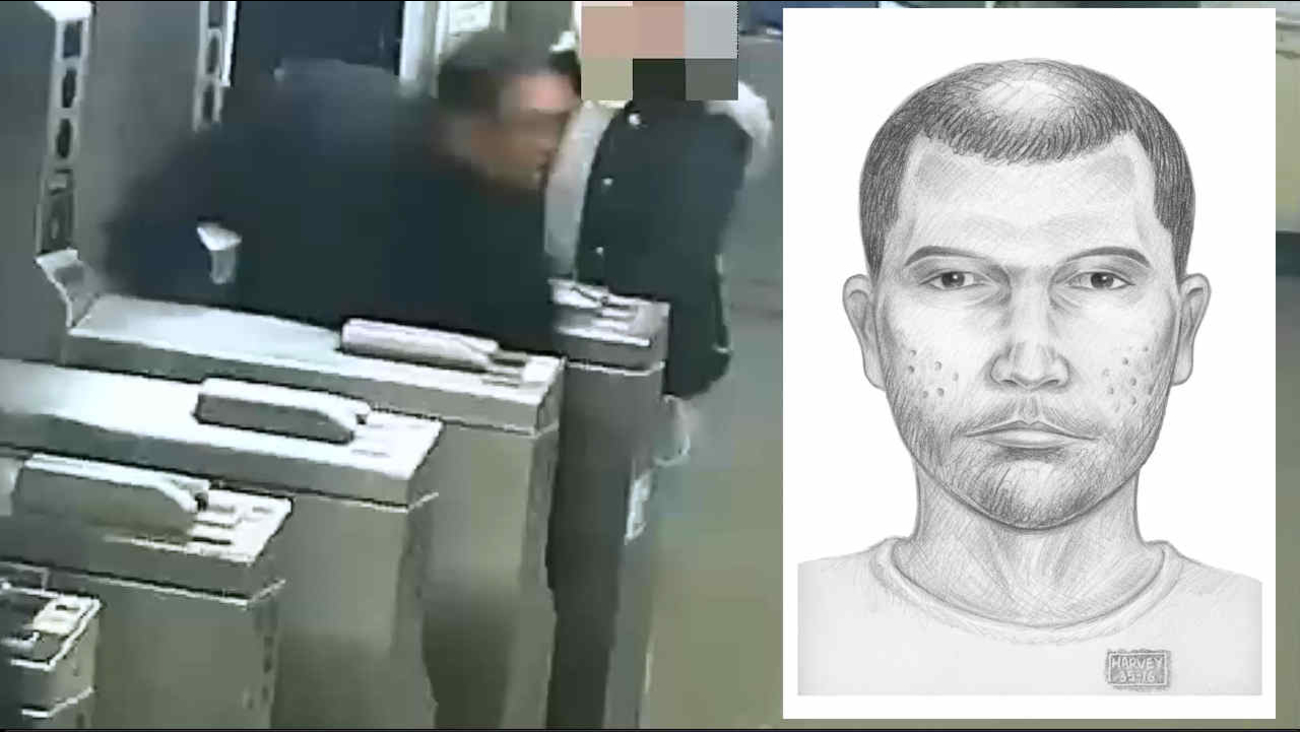 CORONA, Queens (WABC) -- Police have arrested a man they said pushed a teenage girl into the path of an oncoming subway train in Queens.

Authorities say Pautt, who is emotionally disturbed, shoved the 15-year-old girl onto the tracks in front of an oncoming 7 train Saturday night at the Roosevelt Avenue and 103rd Street station.

The motorman of the train saw the girl on the tracks as the train was approaching and activated the emergency brake.

The victim was able to avoid being seriously injured and amazingly suffered only minor injuries.

"The defendant is accused of doing what subway commuters fear the most - having someone suddenly shove them onto the tracks as a train rolls into the station," Queens District Attorney Richard Brown said. "The young victim in this case managed to survive by squeezing herself between the platform and the wheels of the train. She will likely be terrorized by the memory of this senseless attack for the rest of her life."

Police say Pautt was running past the girl when he shoved her for no apparent reason and kept running. Police released a photo of the suspect and received a tip, leading to his arrest.

He was expected to be taken to a hospital for psychiatric evaluation.