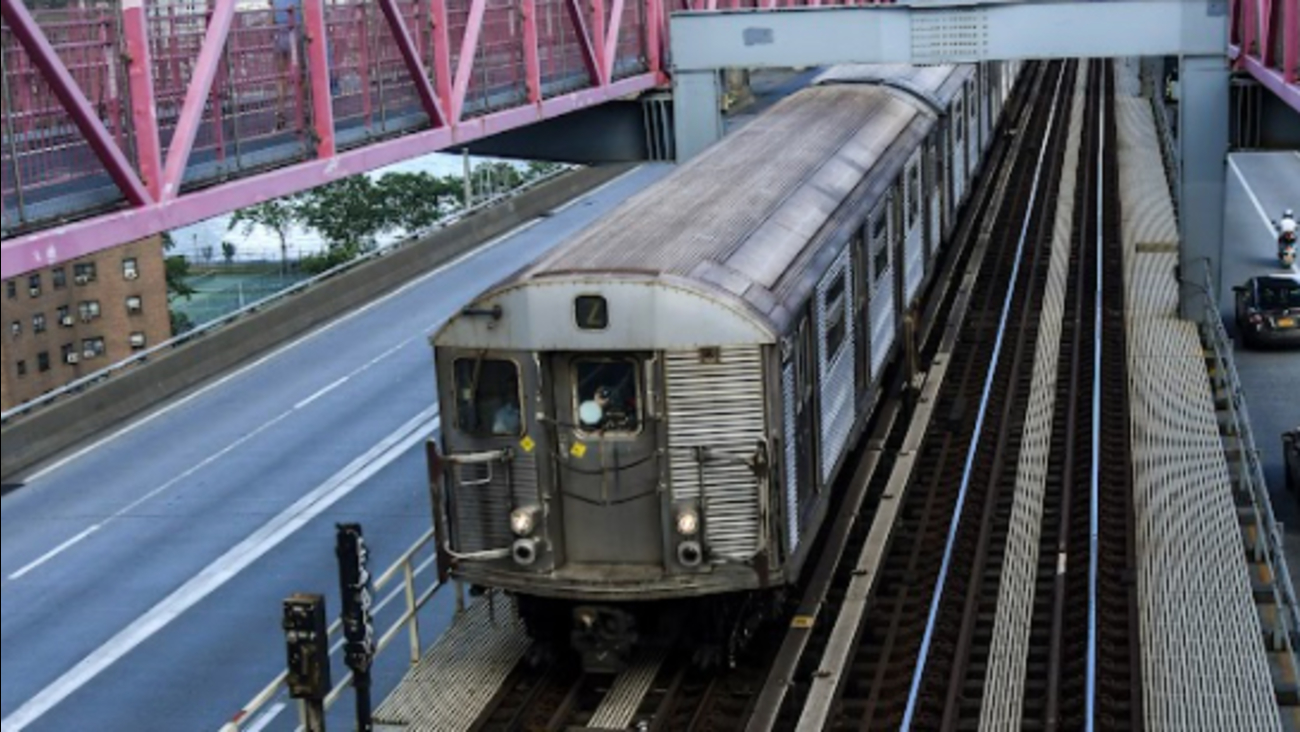 A fleet of the R-32 trains, nicknamed "the Brightliners" will be phased out of the system after 58 years of service, according to the Metropolitan Transportation Authority.

NEW YORK CITY (WABC) -- Train enthusiasts will get to ride some of the oldest subway cars in the world this month.

A fleet of the R-32 trains, nicknamed "the Brightliners" will be phased out of the system after 58 years of service, according to the Metropolitan Transportation Authority.

"As we continue the work to modernize the transit system and improve the customer experience, it is truly bittersweet to say farewell to a fleet of historic R-32 trains that have served New Yorkers for nearly six decades," said New York City Transit Interim President Craig Cipriano.

The trains were originally put in commission in the New York City Transit system in 1963 and were the first stainless-steel cars purchased by the transit system.

These trains were state-of-the-art for their time and quickly became a favorite for straphangers.

They will be the last trains in the subway system to feature a front window for passengers to look out.

"We are committed to improving the subway system by replacing aging infrastructure with a modern fleet of trains that fit the ever-changing needs of a bustling New York City," said Director of New York Transit Museum Concetta Bencivenga. "The retirement of these trains is just one part of that journey, and we hope that New Yorkers take advantage of these final runs of the R-32 before we say goodbye to them early next year."

The last runs of the R-32's will begin Sunday December 19 and will be along the FD and Q lines. Straphangers can also catch these trains on December 26, January 2 and January 9.

On its final run the cars will travel along the original route from 1964 on the Q line.