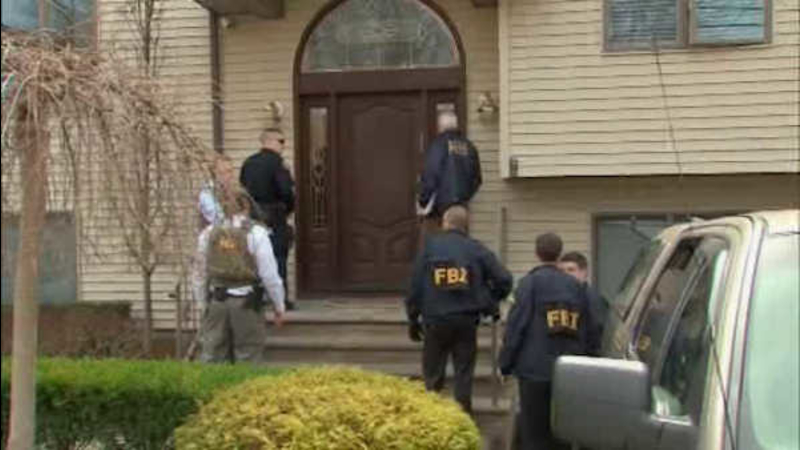 Federal probe into funds given to Rockland County yeshivas

They seized documents showing how much money some local yeshivas received from the government's E-rate program to buy computer equipment.

The focus was businesses and individuals who have allegedly pocketed millions of dollars earmarked for technology education.

The Schools and Libraries program, also known as the E-rate program, makes telecommunications and information services more affordable for schools and libraries in America.

But the feds are investigating whether yeshivas, specifically in Rockland County, fraudently collected E-rate money to subsidize technology infrastructure in low-income communities, despite the fact that many Orthodox schools do not use computers or the Internet.

Wednesday's coordinated effort started with local and federal law enforcement gathering at a staging location, then fanning out to the raid locations.

The federal government released a statement: "Today, the FBI conducted searches in connection with an ongoing fraud investigation. If and when charges are filed, they will eventually become public. This remains an ongoing matter, and we are unable to provide any additional information at this time."

Ramapo has long been the target of multiple corruption investigations.

Three years ago, the FBI raided Town Hall after questions swirled about the funding of a controversial minor league ballpark.