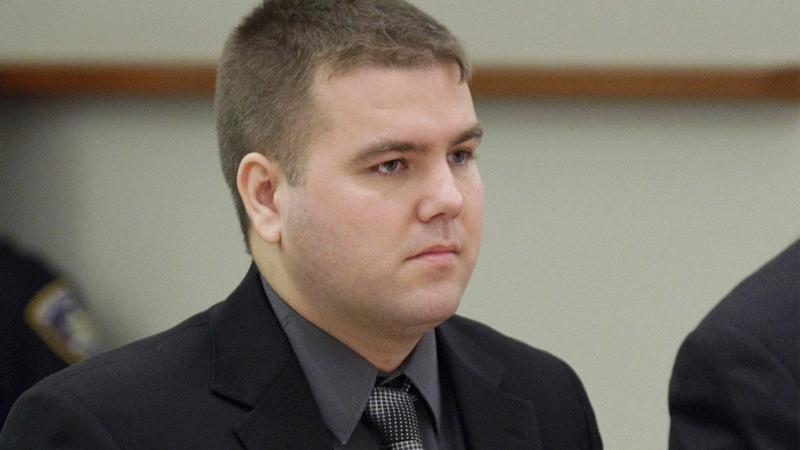 NEW YORK (WABC) -- Richard Haste, the officer who fatally shot an unarmed black teenager in the Bronx, has resigned from the NYPD to avoid being fired following a disciplinary trial.