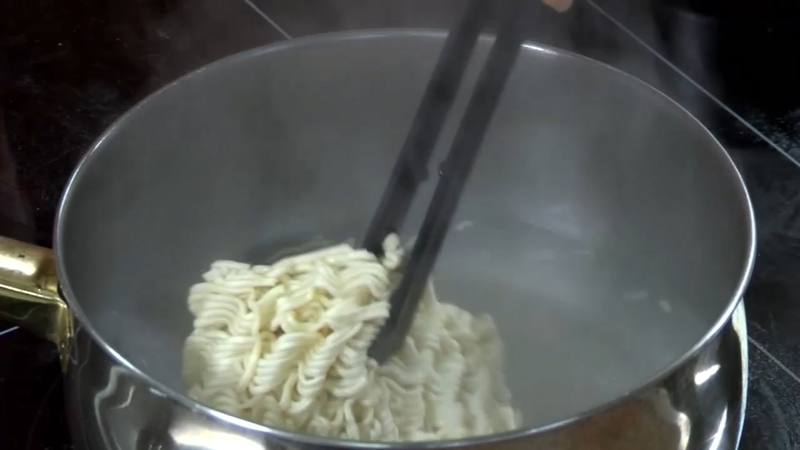 Ramen noodles and instant soups are cheap, tasty and filling but apparently, they're also responsible for one out of every five childhood scald burns, especially if they are microwaved, Hawaii News Now reports.

That's according to research that will be presented Monday at the American Academy of Pediatrics National Conference.

Researchers looked at more than 4,500 scald burns among children aged four to 12, recorded over a period of just over a decade.

Scald burns are caused by liquid or steam, rather than dry heat, and can sometimes require hospitalization or surgery.

The scientists found that 21.5 percent of scald burns in children were caused by microwaving instant soup and Ramen.

The findings have led some experts to question the safety of the meals, which come in thin microwavable containers.

They say parents should be extra cautious when allowing children to handle the meals.