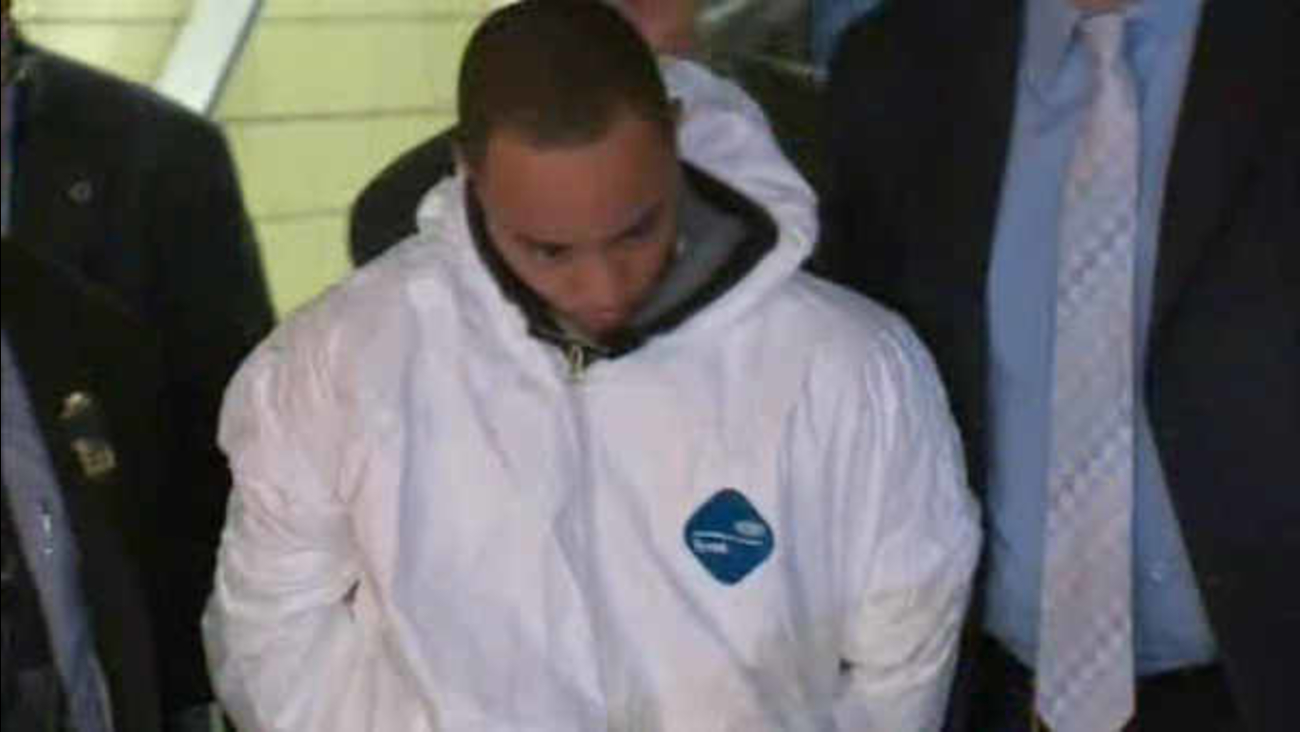 BRONX, N.Y. (WABC) -- Tyrone Howard appeared in court in the Bronx Thursday morning on a 2013 charge unrelated to the fatal shooting of an NYPD officer.