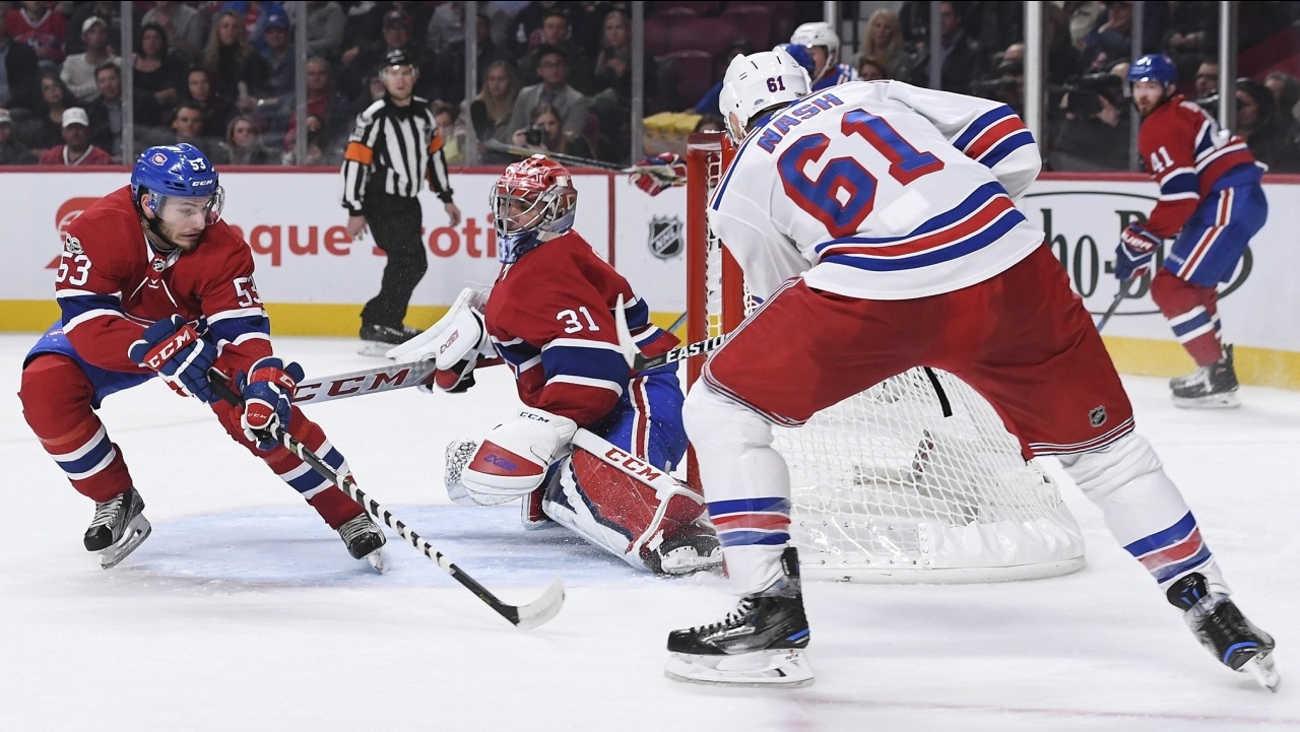 Not only are the Rangers in holes during the game, their season is in jeopardy as well. A slow and lifeless start like this will make it very difficult to battle back from. Maybe calling out the defense like tonight can motivate this group? Time is running out on this team to right this disappointing start to the season.
Report a correction or typo
Related topics:
sportsnew york rangers
Copyright © 2022 WABC-TV. All Rights Reserved.
TOP STORIES
Suspect paced Q train before fatally shooting man unprovoked: police
3 people killed in crash near catering hall on Long Island
Body of teen who disappeared while swimming in NJ reservoir found
Something strange is happening with our universe: NASA
NYPD searching for man behind Harlem stabbing
AccuWeather: Cooler start to the week
Buffalo mass shooting victims laid to rest one week after tragedy
Show More
Israeli flags fill Upper East Side for 'Celebrate Israel' Parade
78,000 pounds of infant formula arrives in US
NJ police impose curfew after large party gets out of hand
Suspect breaks into NYC apartment, stabs man to death
Empire State Building lit to honor Notorious B.I.G.'s 50th birthday
More TOP STORIES News