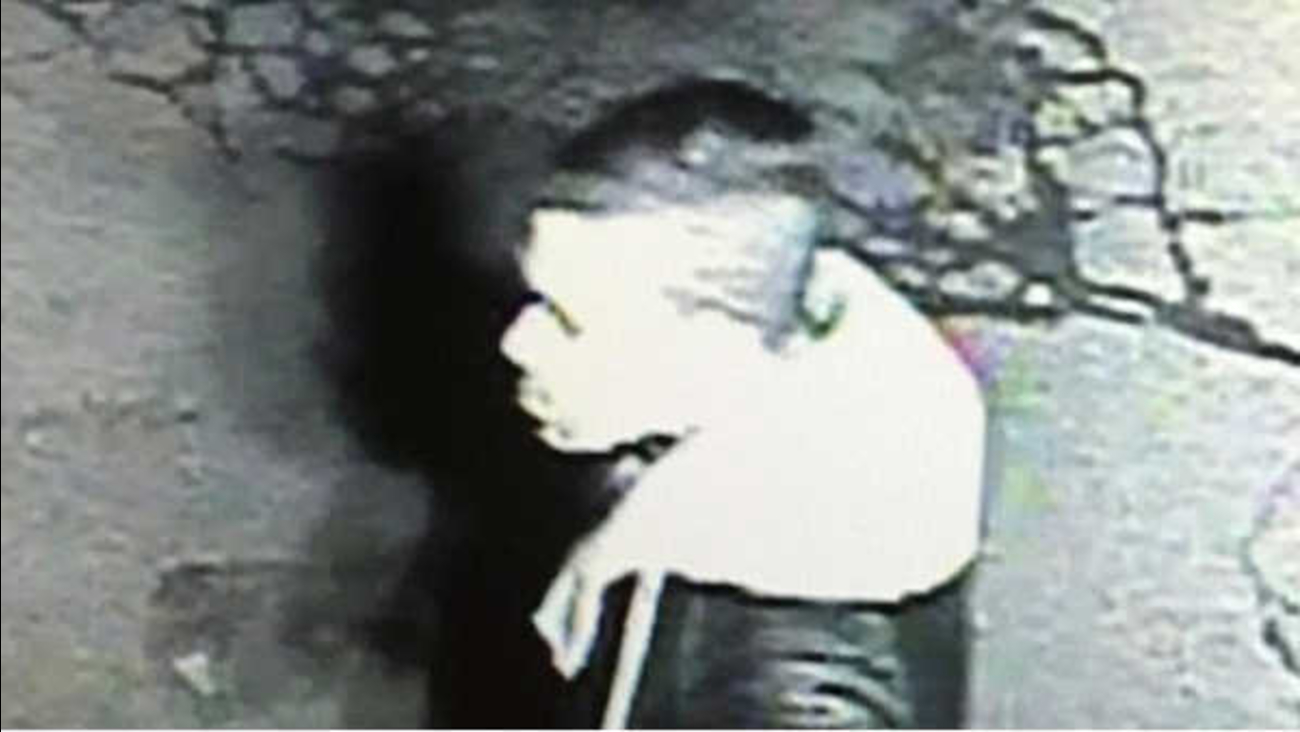 Authorities released surveillance video of a person of interest in the rape of a Jersey City woman.

JERSEY CITY, New Jersey (WABC) -- Police have arrested a suspect in the rape of a woman in her New Jersey home.

In March, Jesse Girard, 34, of North Bergen, was arrested and charged with aggravated sexual assault, aggravated assault and burglary.

Police responded to the victim's home on Pavonia Avenue in Jersey City on Feb. 29. The victim reported that she was physically and sexually assaulted, authorities said, and was able to describe the suspect. The suspect was spotted on surveillance footage.