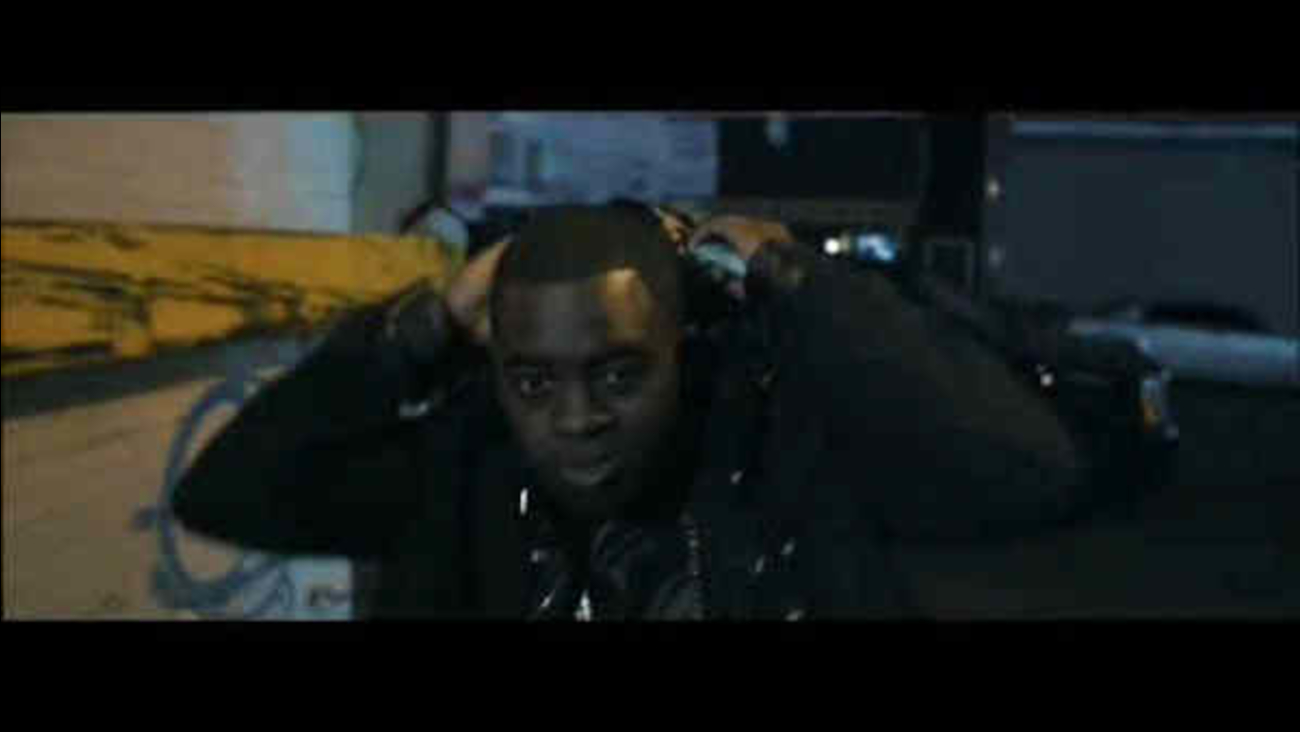 NEW YORK (WABC) -- For the second time in less than a week, a rapper with outstanding warrants was nabbed going to an NYC concert.

Kidd Kidd was arrested at Best Buy Theater Tuesday night before an appearance at this year's XXL Freshmen show. The G-Unit member was wanted for a February assault; he is accused of choking a woman during a domestic dispute.

Another rapper, DMX, was arrested last Friday prior to his concert at Radio City Music Hall. He had an outstanding warrant for nonpayment of $400,000 in child support. According to the New York City Police Department, there were also several other "issues outstanding"."

No charges have been filed against him in the Newark complaint. DMX, whose real name is Earl Simmons, had been scheduled to perform at the MC of a concert at Radio City.