Sen. Richard Burr under fire for selling up to $1.6 million stock ahead of coronavirus market crash: Reports

WABC
North Carolina Sen. Richard Burr, who chairs the Senate Intelligence Committee, is under fire after news reports revealed he sold up to $1.6 million stocks before the markets began to tumble in mid-February.

ABC News reports those stocks involved key industries that were later crippled by the novel coronavirus including hotel and travel.

This budding scandal seems to be growing as quickly as the number of #COVID19 cases in #NorthCarolina. @SenatorBurr, who is due to retire in 2022, is now facing a furious call to resign. #coronavirusNC #ncpol @ABC11_WTVD @ABC @ABCPolitics https://t.co/WssPBPuksJ

Burr's stock sales first appeared in the online news site ProPublica. According to ABC News, it is based on disclosure filings that members of Congress make when they are engaging in significant financial transactions.

"If Senator Burr had information suggesting that the coronavirus outbreak could be much more serious than commonly understood and used that information to protect his own fortune, all while reassuring the public that the government was prepared for the disease, that would be a shocking violation of the public trust," Noah Bookbinder, executive director of Citizens for Responsibility and Ethics in Washington, a nonpartisan advocacy group, told ABC News. "His actions should be investigated right away."

Democratic Rep. Joaquin Castro tweeted: "As a member of the House Intelligence Committee, I know that our committee receives sensitive information, including assessments and projections, before others in Congress and the general public (if ever). Senator Burr should suspend his chairmanship pending investigation."

On Friday, Burr tweeted that agreed to undergo a review by the Senate Ethics Committee. "I relied solely on public news reports to guide my decision regarding the sale of stocks on February 13. Specifically, I closely followed CNBC's daily health and science reporting out of its Asia bureaus at the time. Understanding the assumption many could make in hindsight however, I spoke this morning with the chairman of the Senate Ethics Committee and asked him to open a complete review of the matter with full transparency."

His original statement on Thursday read in part:

"Senator Burr has been banging the drum about the importance of public health preparedness for more than 20 years. His message has always been, and continues to be, that we must be prepared to protect American lives in the event of a pandemic or bio-attack. Since early February, whether in constituent meetings or open hearings, he has worked to educate the public about the tools and resources our government has to confront the spread of coronavirus. At the same time, he has urged public officials to fully utilize every tool at their disposal in this effort. Every American should take this threat seriously and should follow the latest guidelines from the CDC and state officials."

This report came following earlier reports about a Feb. 27 speech Burr made at a private social club, the Tar Heel Circle, warning of the coming havoc brought by coronavirus. Burr had made more tepid remarks about the threat in public.

In an op-ed published by Fox News on Feb. 7, Burr wrote: "Thankfully, the United States today is better prepared than ever before to face emerging public health threats, like the coronavirus, in large part due to the work of the Senate Health Committee, Congress, and the Trump Administration."

But at the Capitol Hill Club, his tone was much different.

"There's one thing that I can tell you about this," Burr was heard saying on a recording obtained by NPR. "It is much more aggressive in its transmission than anything that we have seen in recent history. It is probably more akin to the 1918 pandemic."

On Twitter, Burr said the NPR report mischaracterized the meeting. "The message I shared with my constituents is the one public health officials urged all of us to heed as coronavirus spread increased: Be prepared," Burr wrote.

The North Carolina senator was not the only lawmaker to sell of stocks just before the steep decline due to the global pandemic. Georgia Sen. Kelly Loeffler, a new senator who is up for re-election this year, sold off hundreds of thousands of dollars worth of stock in late January, as senators began to get briefings on the virus, also according to Senate records.

In the weeks that followed, Loeffler urged her constituents to have faith in the Trump administration's efforts to prepare the nation.

The Daily Beast first reported that Loeffler dropped the stock in late January. The senator is married to Jeffrey Sprecher, the chairman and CEO of Intercontinental Exchange, which owns the New York Stock Exchange. 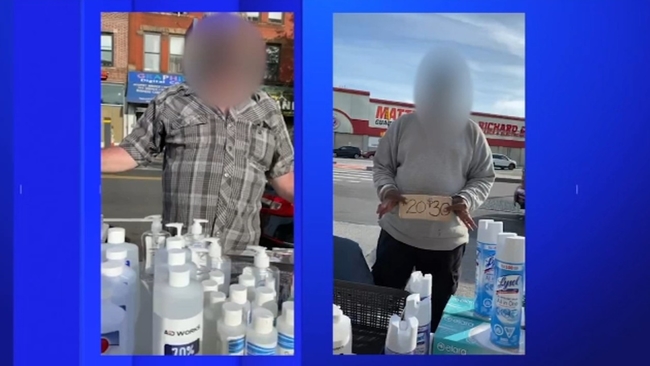 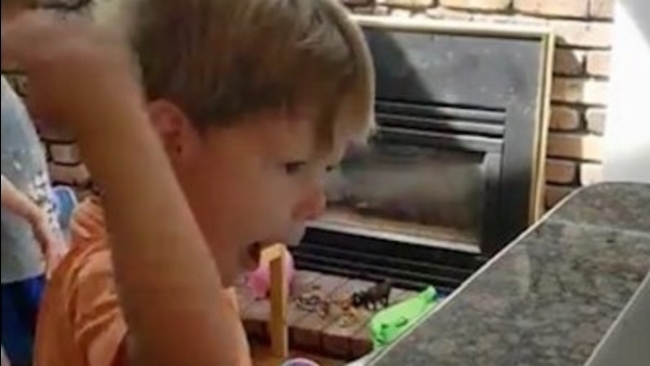 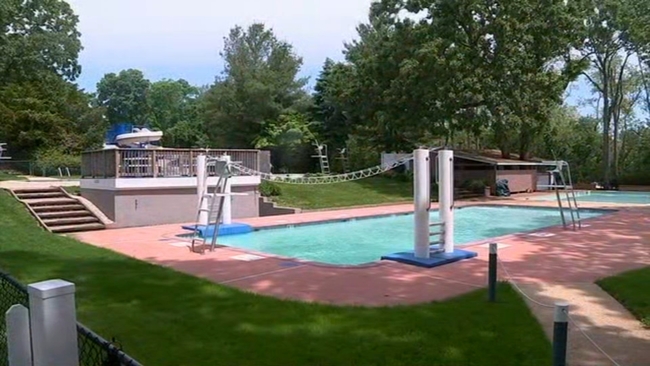