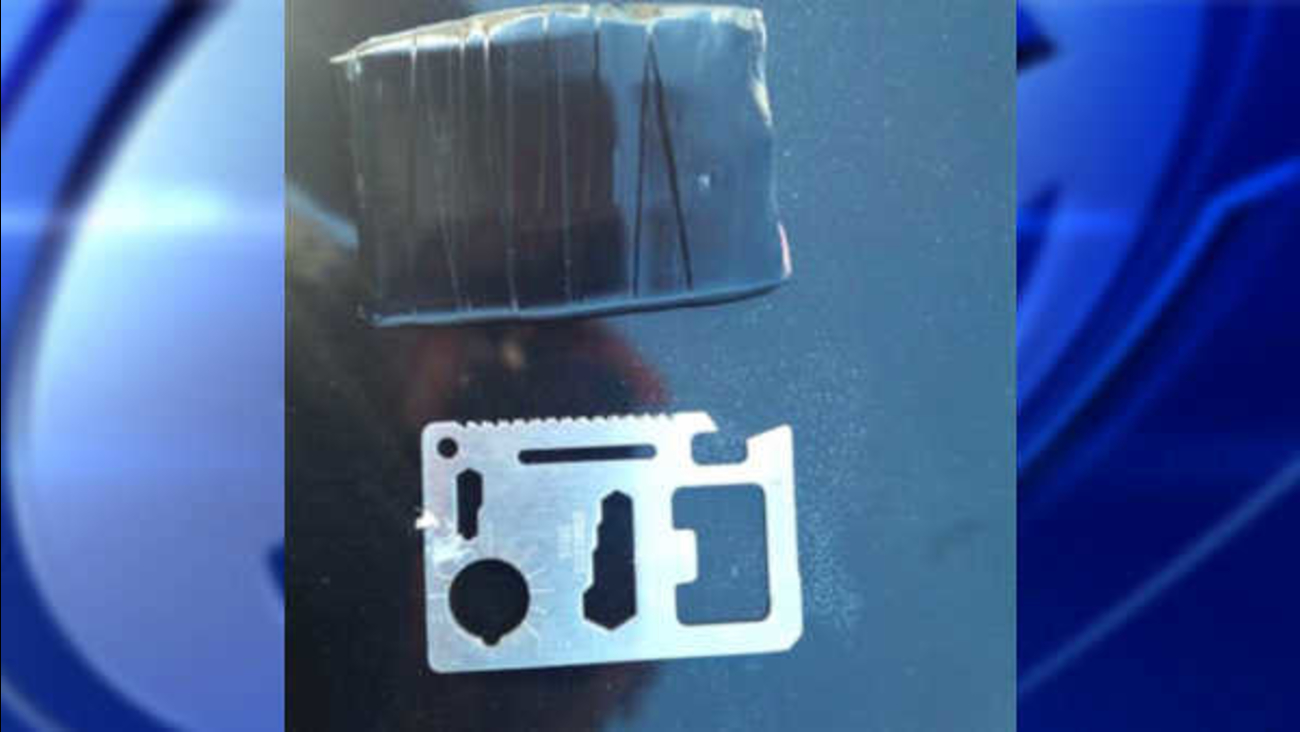 Commissioner Mark Peters of the city's Department of Investigation said Sunday that 47-year-old Charles Bracey concealed the tool in a paper sleeve, wrapped in electrical tape.

He was taken into police custody on Saturday as he arrived for his shift at Rikers' Anna M. Kross Center. The tool was in his backpack. It wasn't clear if Bracey has a lawyer who could comment on his behalf.

The commissioner says it's the seventh time in the past five weeks that a correction employee was arrested on charges that contribute to violence and disorder on the island jail that houses thousands of inmates.