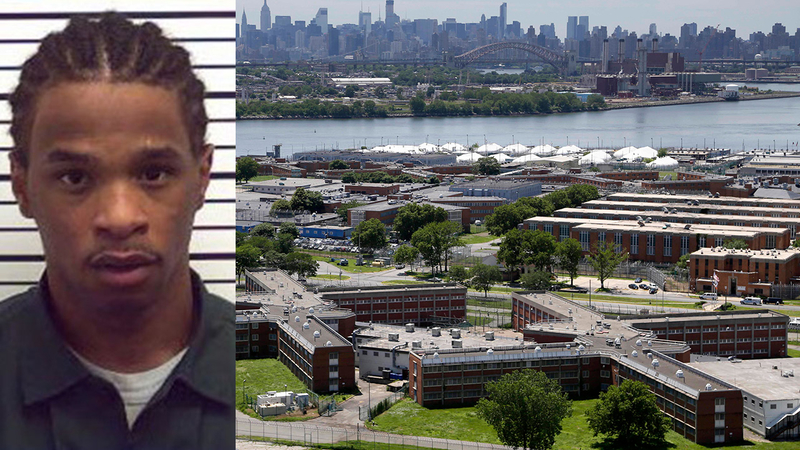 Police say the inmate had jumped a fence at the Anna M. Kross Center Jail, and tried to hide, waiting for a chance to escape the island. The preliminary investigation indicates that some of the inmates may have intentionally distracted the guards while Hill climbed the fence. 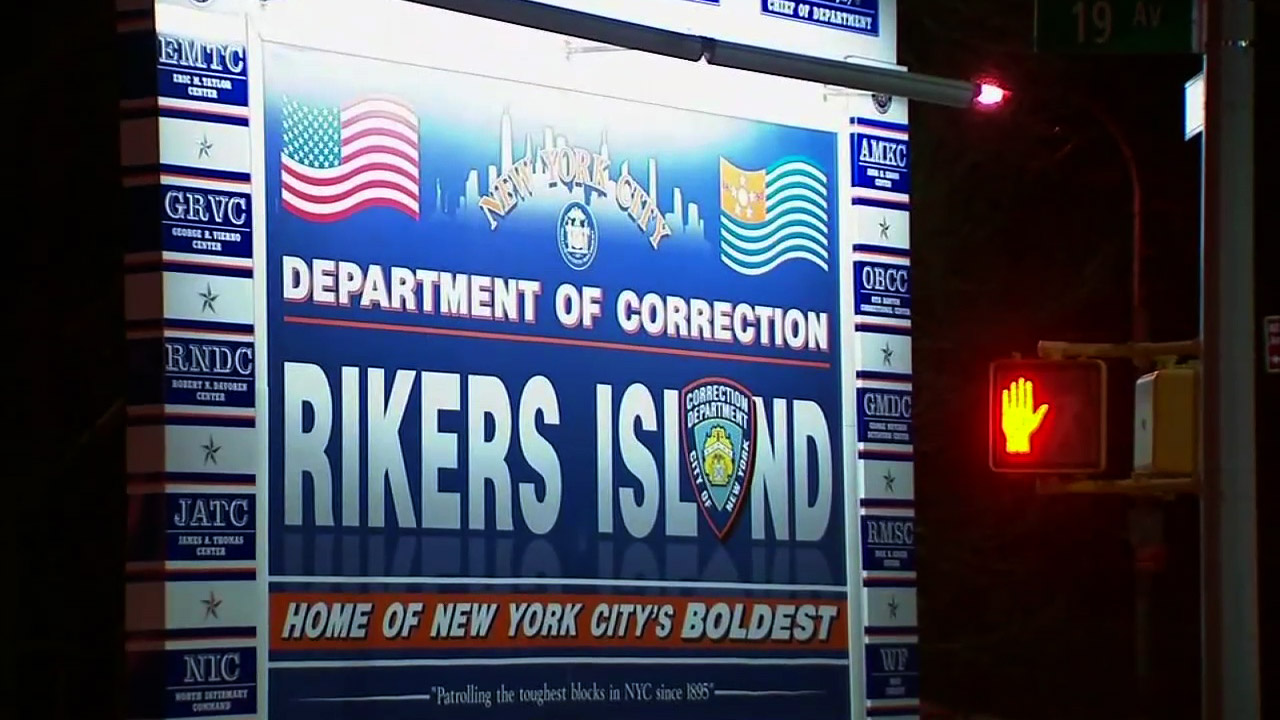 Hill's escape was not noticed until the inmates were brought back from outdoor recreation around 7:30 p.m. - correction officers who went out with a total of six inmates realized they only brought back five. There was no indication that anything was wrong until the officers brought the inmates back inside and did a head count.

Hill was located by two Department of Correction employees, who found him hiding in a trailer not far from where he was last seen.

In a statement, the head of the Corrections Union thanked various agencies adding: "This incident underscores yet another reason why the city's jails belong on an island, not in our communities."

That's a reference to Mayor de Blasio's intention to close Rikers and house inmates in various detention centers instead throughout the five boroughs instead.

Rikers has long been plagued by violence, by inmates and officers alike, though escape attempts are rare.

Just how three officers and one captain assigned to guard six inmates let one get away is still under investigation.

The escape prompted a "red alert" on Rikers Island, where escapes are rare. Visitors and relatives of inmates were trapped on buses for several hours, as officials searched the island.