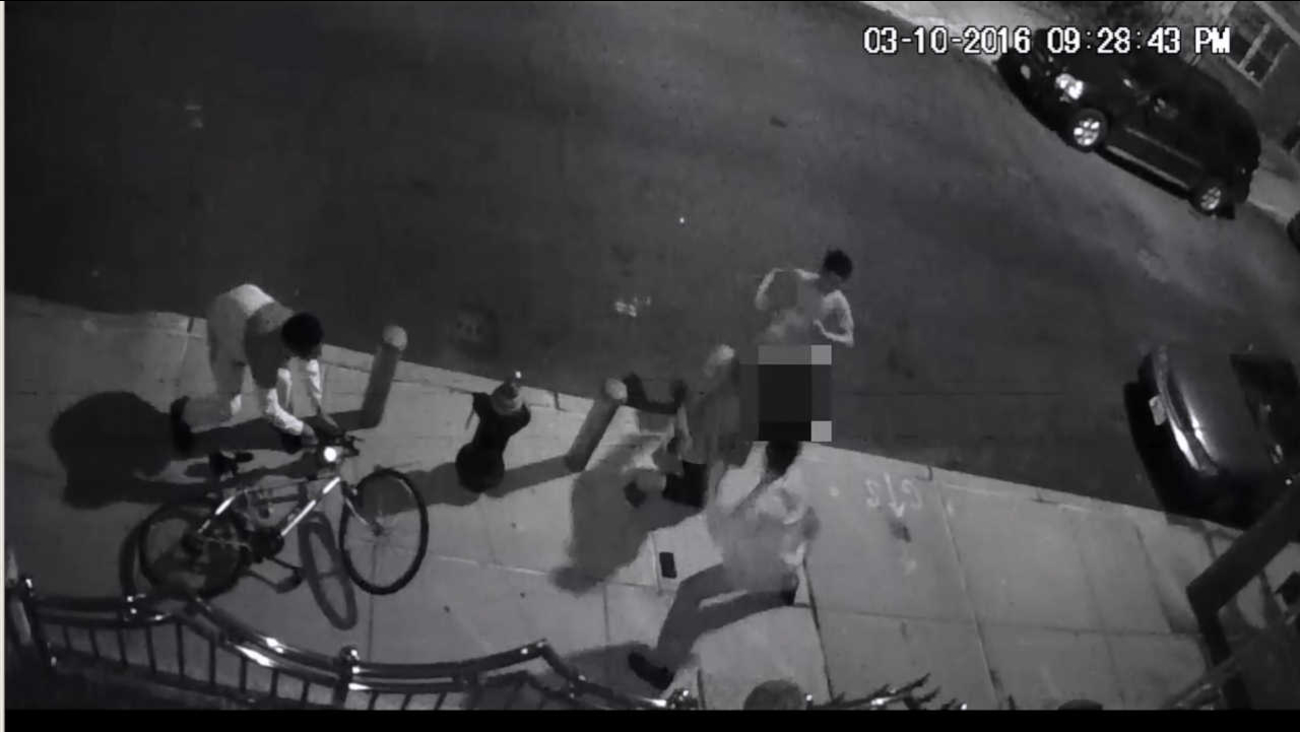 WILLIAMSBRIDGE, Bronx (WABC) -- Police are searching for three suspects who beat a 62-year-old man and stole his phone in the Bronx.

The attack occurred around 9:30 on Thursday, March 10th near East 220th Street and Bronx Park East.