Robin Williams remembered one year after his death

On August 11, 2014 the world lost a cherished source of laughter when comedian Robin Williams passed away.

Williams, who took his own life, had been struggling with depression, anxiety and the early stages of Parkinson's disease, his wife said. The 63-year-old was beloved for his roles in films like Dead Poets Society, Mrs. Doubtfire and Aladdin.

To mark the one-year anniversary, Sarah Michelle Gellar, who was playing his daughter on the sitcom The Crazy Ones when he died, posted a photo of the bench from Good Will Hunting.

"To laugh often and much ... to know that one life has breathed easier because you lived here. This is to have succeeded," Gellar wrote, quoting Ralph Waldo Emerson. She continued, "You succeeded RW #RobinWilliams."

But Gellar's message is only the most recent of a deluge of tributes. Over the past year, messages, artwork and videos have poured in from artists, fellow entertainers and beyond. Here are just a few that resonated with fans.

Cast of Aladdin on Broadway sings "Friend Like Me"

If you are or know somebody who is having thoughts of suicide, please call the National Suicide Prevention Lifeline at 1-800-273-8255. 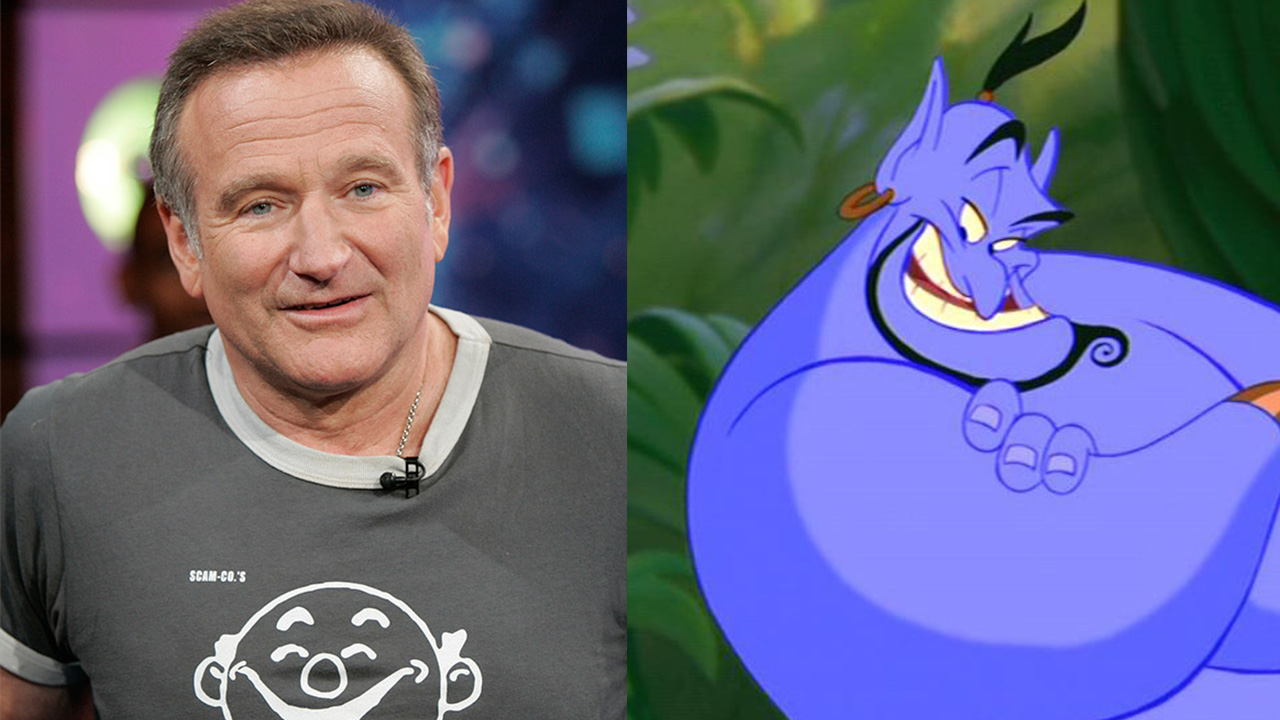 Robin Williams gets a fond farewell from 'Aladdin' cast on Broadway 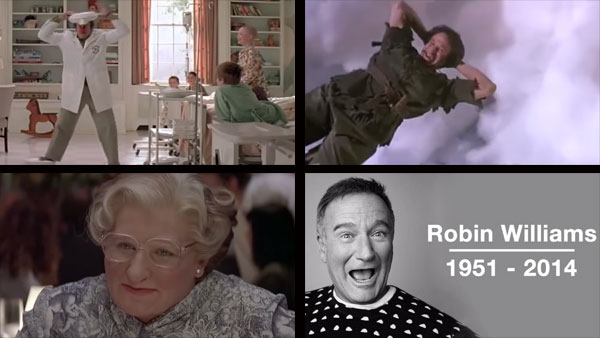 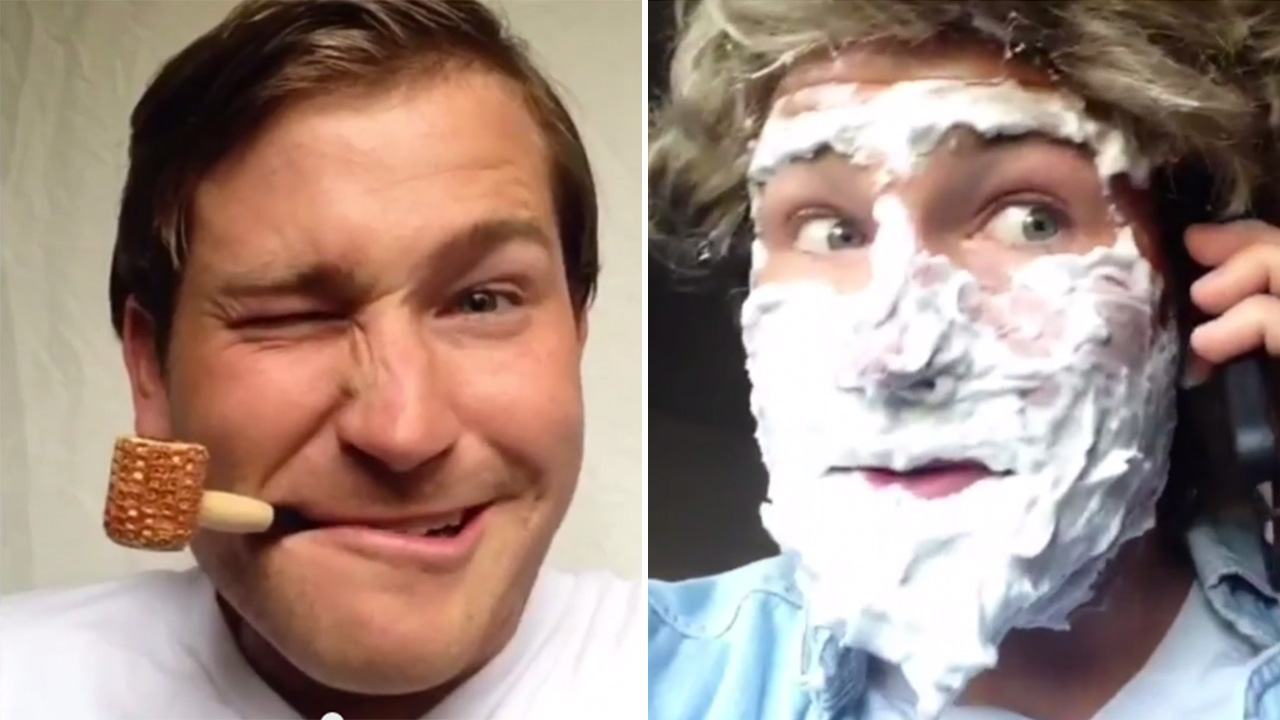