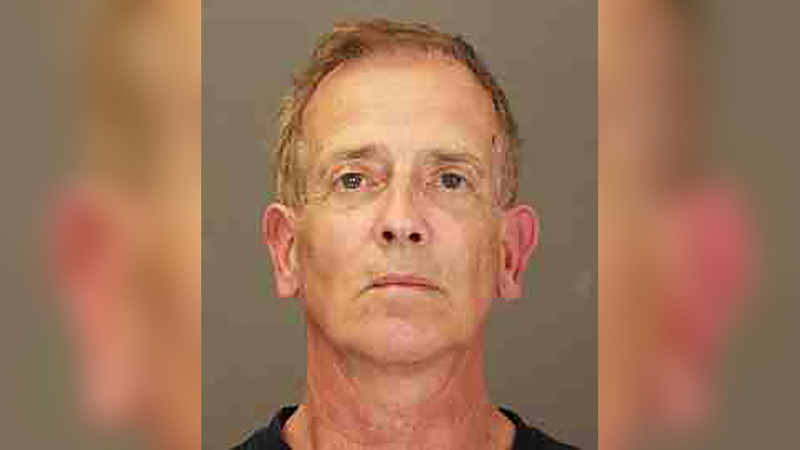 The alleged abuse took place between 2001 and 2014 at two gyms once owned by Lewin.

In addition to the facilities he owned, police say Lewin -- who has also gone by the name Joseph Lewandoski -- worked at several gyms and camps throughout Rockland.