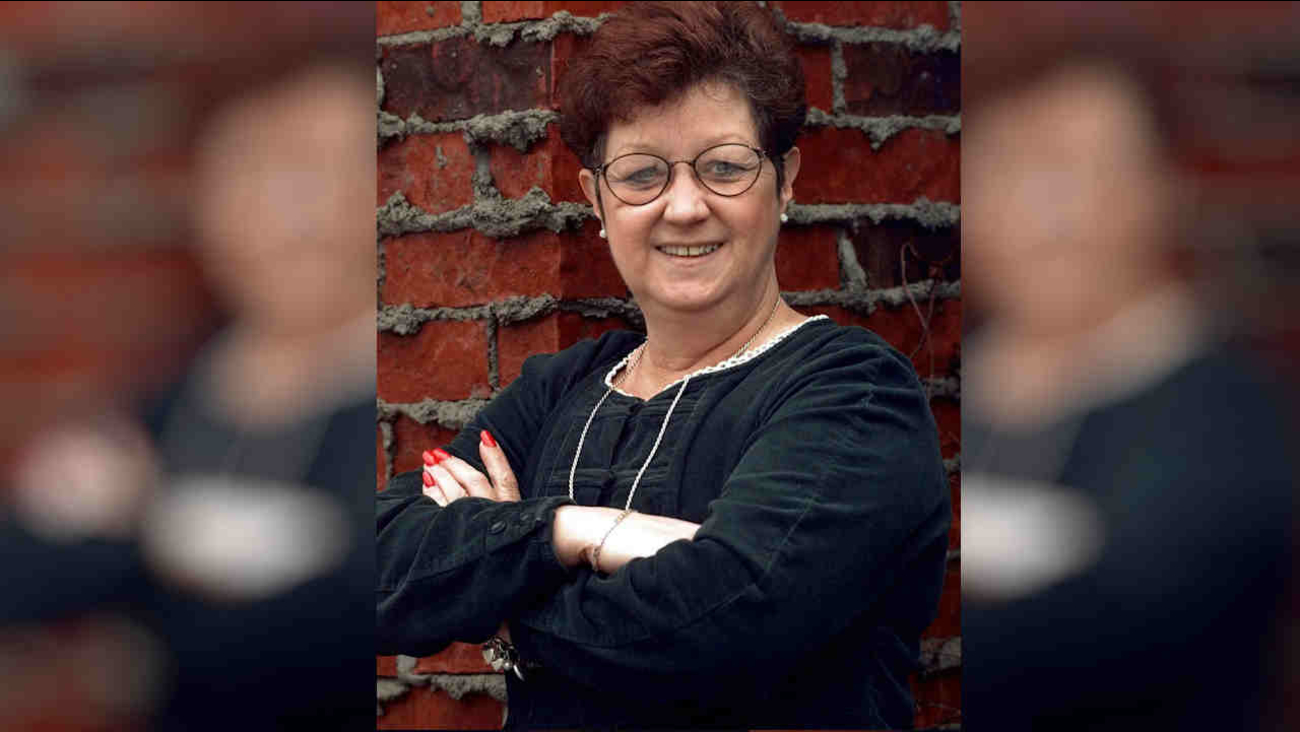 Norma McCorvey poses in Dallas in 1998. McCorvey, who once fought for the right to have an abortion, then became an anti-abortion activist, died Saturday at age 69. (Eric Gay)

DALLAS, Texas -- Norma McCorvey, whose legal challenge under the pseudonym "Jane Roe" led to the U.S. Supreme Court's landmark decision that legalized abortion but who later became an outspoken opponent of the procedure, died Saturday. She was 69.

McCorvey died at an assisted living center in Katy, Texas, said journalist Joshua Prager, who is working on a book about McCorvey and was with her and her family when she died. He said she died of heart failure.

McCorvey was 22, unmarried, unemployed and pregnant for the third time when in 1969 she sought to have an abortion in Texas, where the procedure was illegal except to save a woman's life. The subsequent lawsuit, known as Roe v. Wade, led to Supreme Court's 1973 ruling that established abortion rights, though by that time, McCorvey had given birth and given her daughter up for adoption.

Decades later, McCorvey underwent a conversion, becoming an evangelical Christian and joining the anti-abortion movement. A short time later, she underwent another religious conversion and became a Roman Catholic.

"I'm 100 percent pro-life. I don't believe in abortion even in an extreme situation. If the woman is impregnated by a rapist, it's still a child. You're not to act as your own God," she told The Associated Press in 1998.

After the court's ruling, McCorvey had lived quietly for several years before revealing herself as Jane Roe in the 1980s. She also confessed to lying when she said the pregnancy was the result of rape.

Throughout the 1980s and into the 1990s, she remained an ardent supporter of abortion rights and worked for a time at a Dallas women's clinic where abortions were performed.

Her 1994 autobiography, "I Am Roe: My Life, Roe v. Wade, and Freedom of Choice," included abortion-rights sentiments along with details about dysfunctional parents, reform school, petty crime, drug abuse, alcoholism, an abusive husband, an attempted suicide and lesbianism.

But a year later, she was baptized before network TV cameras by a most improbable mentor: The Rev. Philip "Flip" Benham, the leader of Operation Rescue, now known as Operation Save America. McCorvey joined the cause and staff of Benham, who had befriended her when the anti-abortion group moved next door to the abortion clinic where she was working.

McCorvey also said that her religious conversion led her to give up her lover, Connie Gonzales. She said the relationship turned platonic in the early 1990s and that once she became a Christian she believed homosexuality was wrong.

She recounted her evangelical conversion and stand against abortion in the January 1998 book "Won by Love," which ends with McCorvey happily involved with Operation Rescue.

But by August of that year, she had changed faiths to Catholicism. And though she was still against abortion, she had left Operation Rescue, saying she had reservations about the group's confrontational style.

McCorvey formed her own group, Roe No More Ministry, in 1997 and traveled around the country speaking out against abortion. In 2005, the Supreme Court rejected a challenge by McCorvey to the 1973 Roe v. Wade ruling.

McCorvey was born in Louisiana, spending part of her childhood in the small village of Lettsworth. Her family then moved to Houston and later Dallas, where in "I Am Roe" she recounts stealing money at the age of 10 from the gas station where she worked afternoons and weekends and running away to Oklahoma City before being returned home by police. She was eventually sent to a state reform school for girls in the northern Texas town of Gainesville, living there from the age of 11 to 15.

She married at the age of 16, but separated shortly after while she was pregnant. She says her mother tricked her into signing away custody of her firstborn and then threw her out of the house.

She gave a second child up for adoption, but when she got pregnant a third time she decided to have an abortion. She said she couldn't afford to travel to one of the handful of states where it would have been legal.