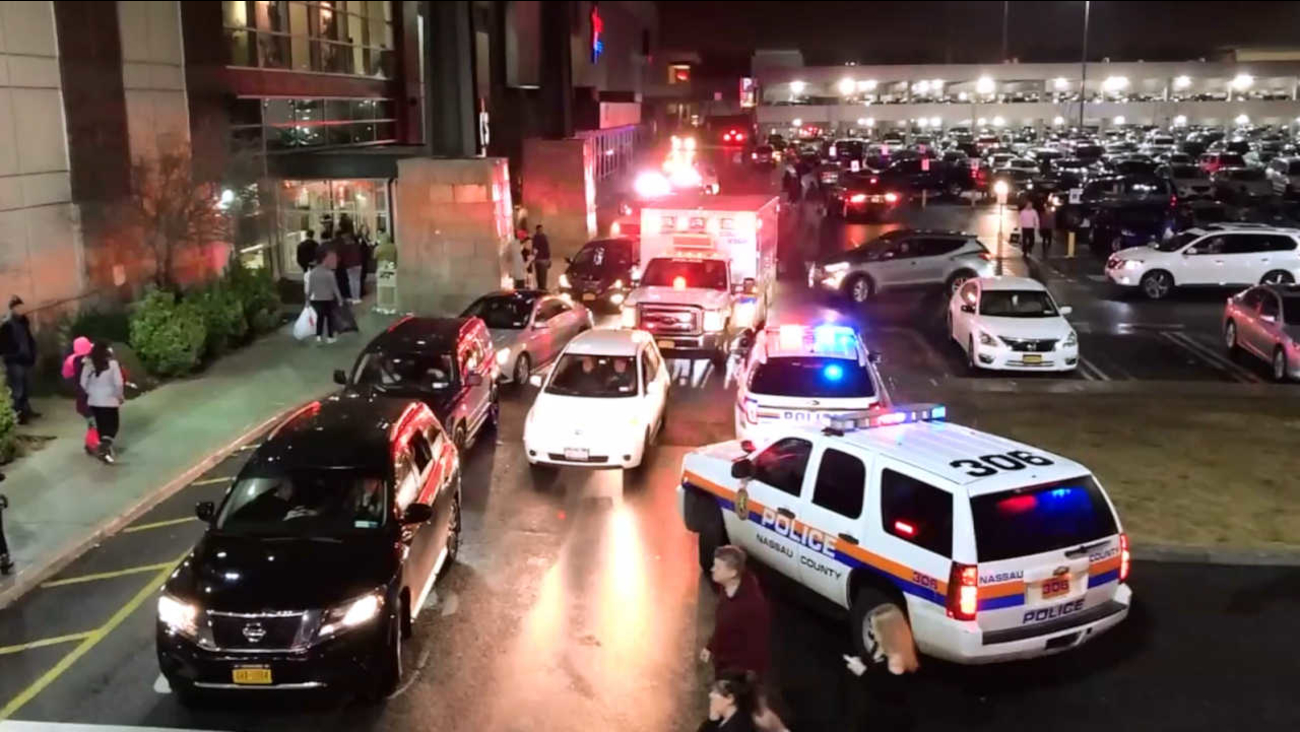 Officers say a large fight broke out just before 7 p.m., causing a chaotic scene at the mall's food court.

There were rumors of a shooting, but police say no shots were fired.

The scene was under control when officers arrived, but they say 7 people suffered minor injuries during the melee.

A man was arrested in the same mall three days before Christmas last year when a gun he was holding during a robbery attempt fired as he struggled with a security guard.

A bystander was shot during that incident.

Earlier in the day, chaos and panic erupted at a mall in New Jersey after a gunshot-like noise was heard.