Residents rescued as fire tears through apartment complex in Roselle

Marcus Solis has the latest on a fire at a Roselle apartment complex.

ROSELLE, New Jersey (WABC) -- Firefighters battled a fire that tore through the roof of a three-story apartment complex in New Jersey.

The three-alarm fire broke out at about 6:45 Saturday morning at Parkview Manor on East 3rd Street in Roselle.

There are about 30 units in the building. Some residents had to be rescued from balconies on the sides of the building.

It is believed that everyone made it out safely.

"The alarms activated so most people had exited the building, we're pretty sure that everybody has made it out," said Roselle Fire Chief Paul Mucha. "There was a couple of people we had to pull off balconies with ladders."

The fire began on the third floor and quickly spread up the walls and into the roof area.

Firefighters were ordered to evacuate the building and continue fighting the fire with an exterior attack only. 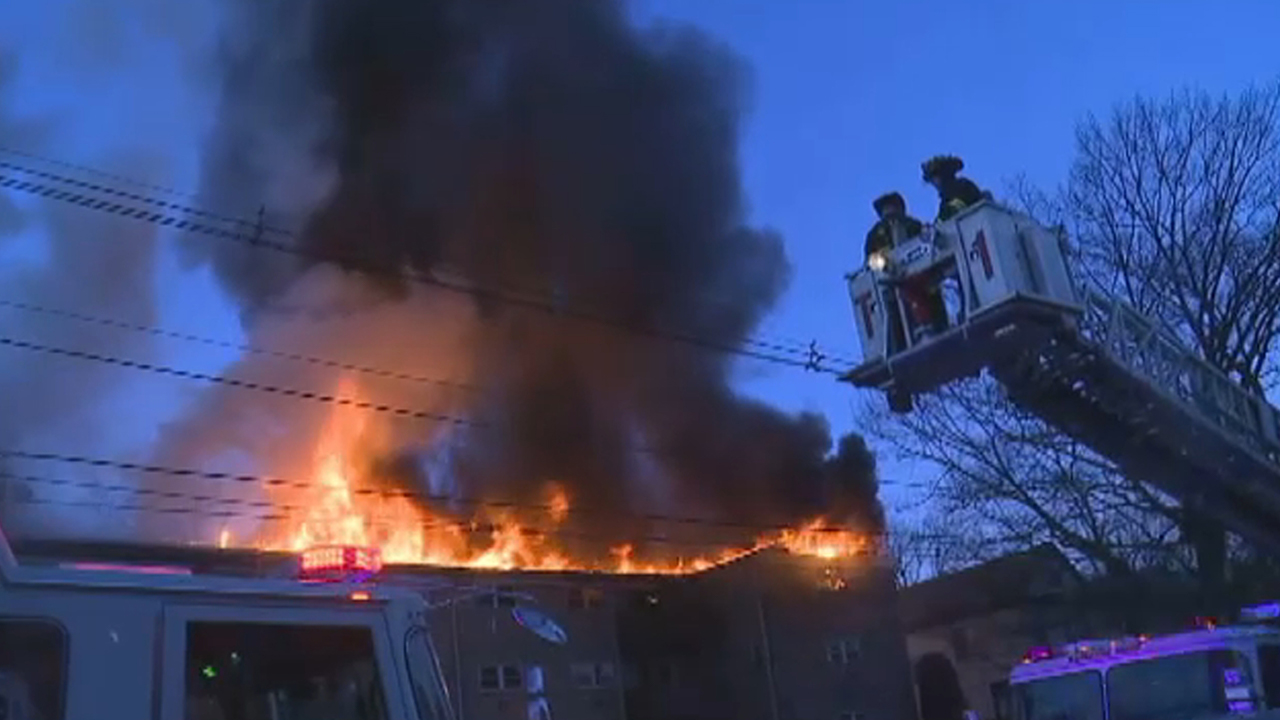 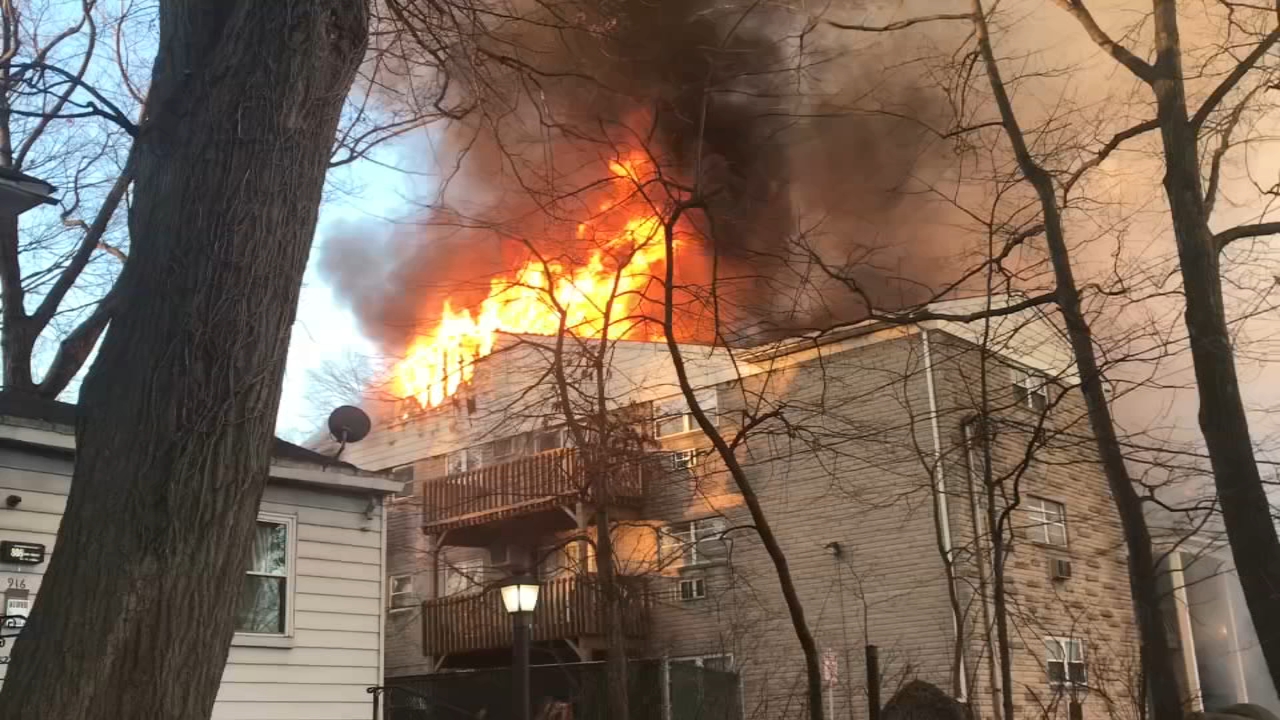 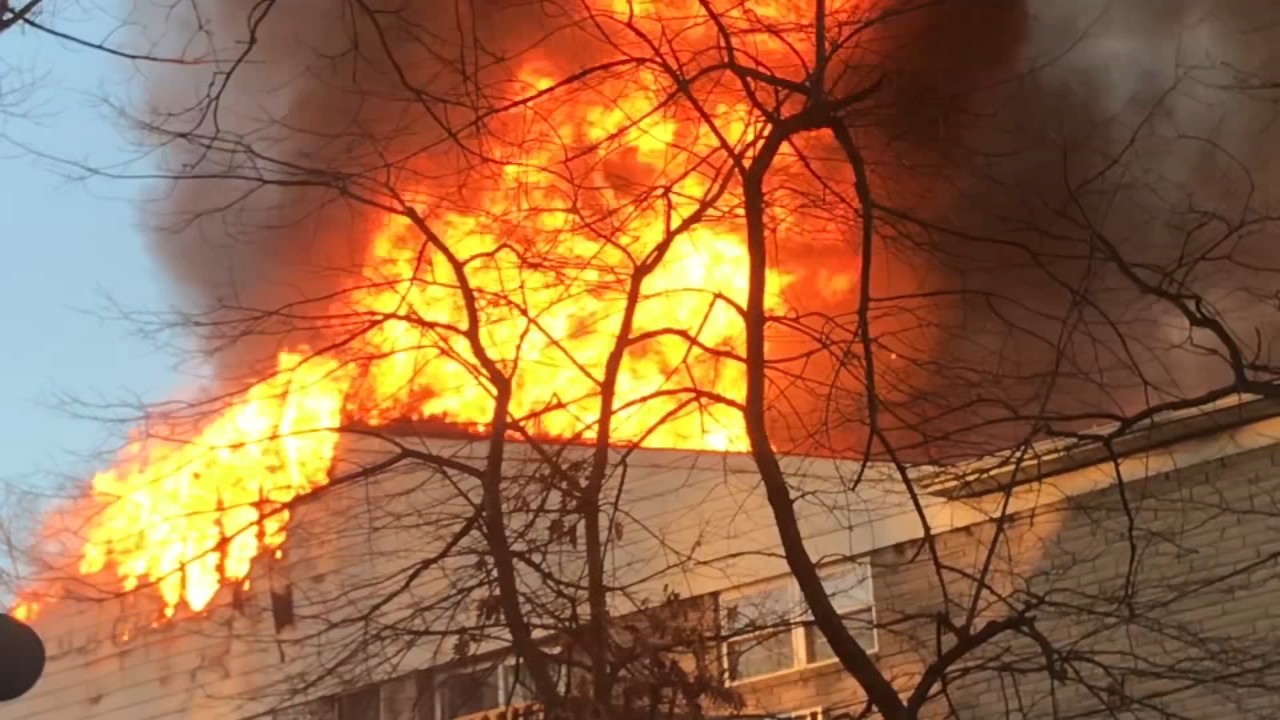 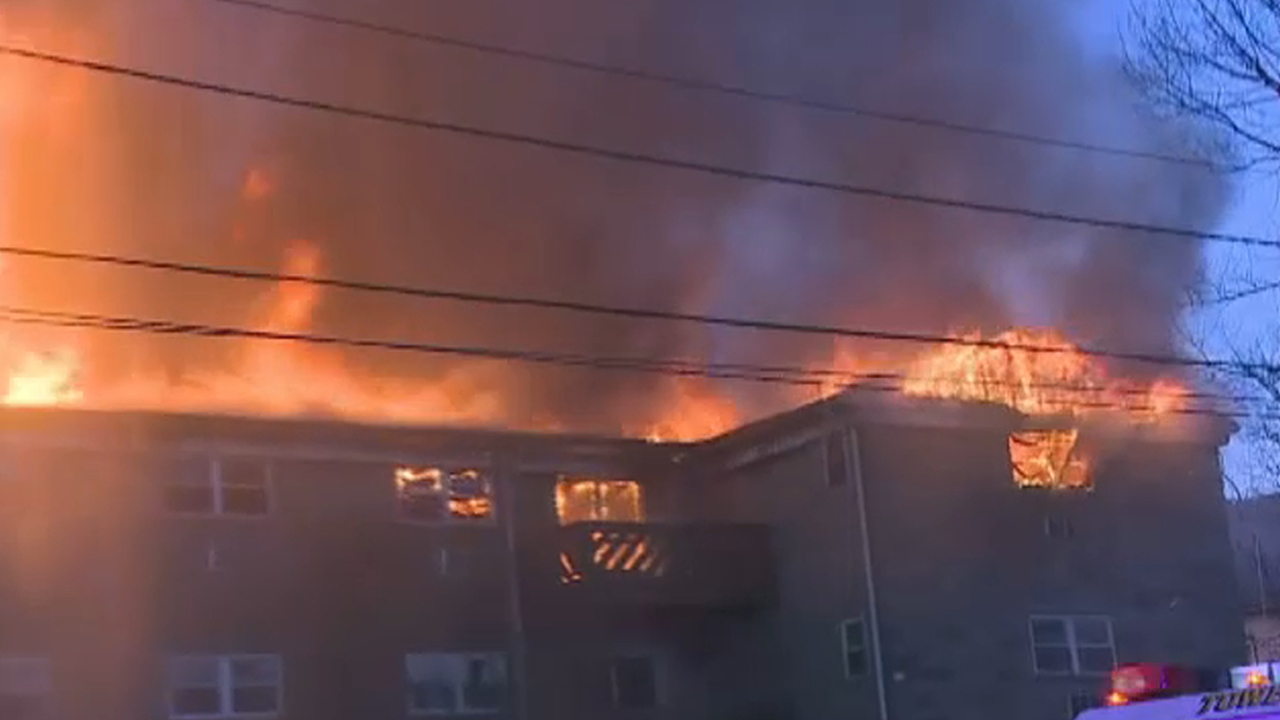 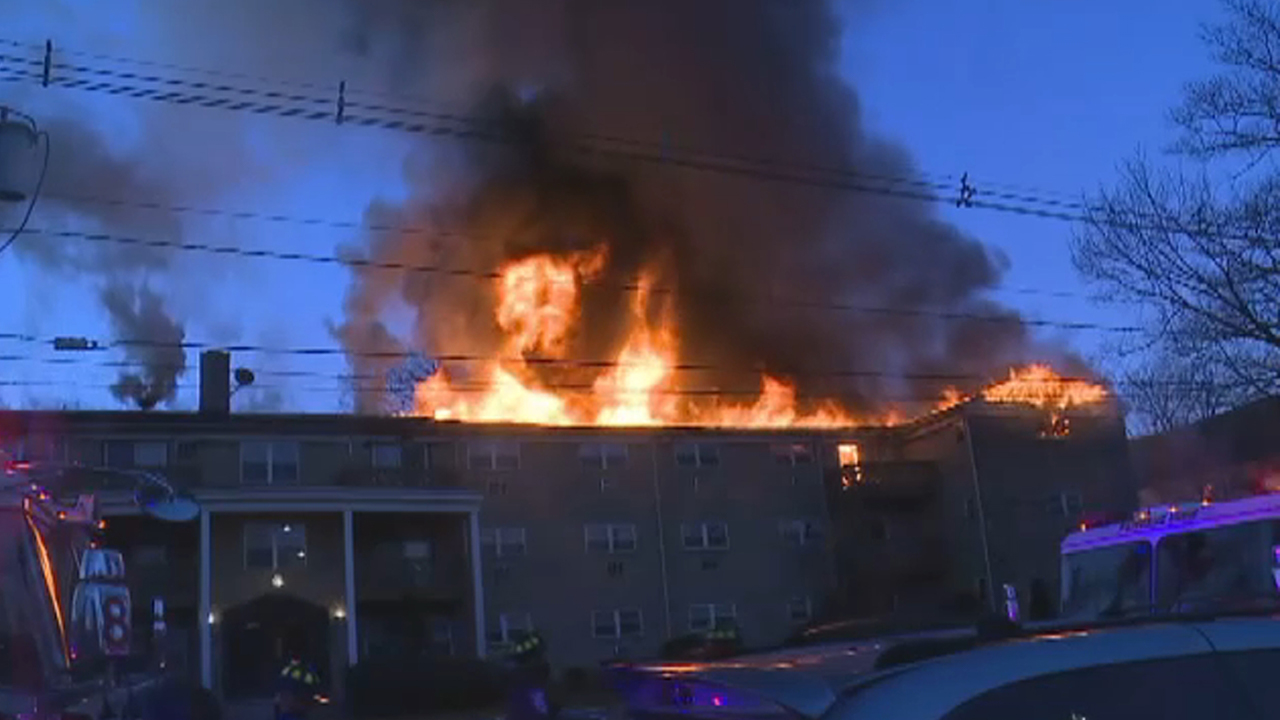 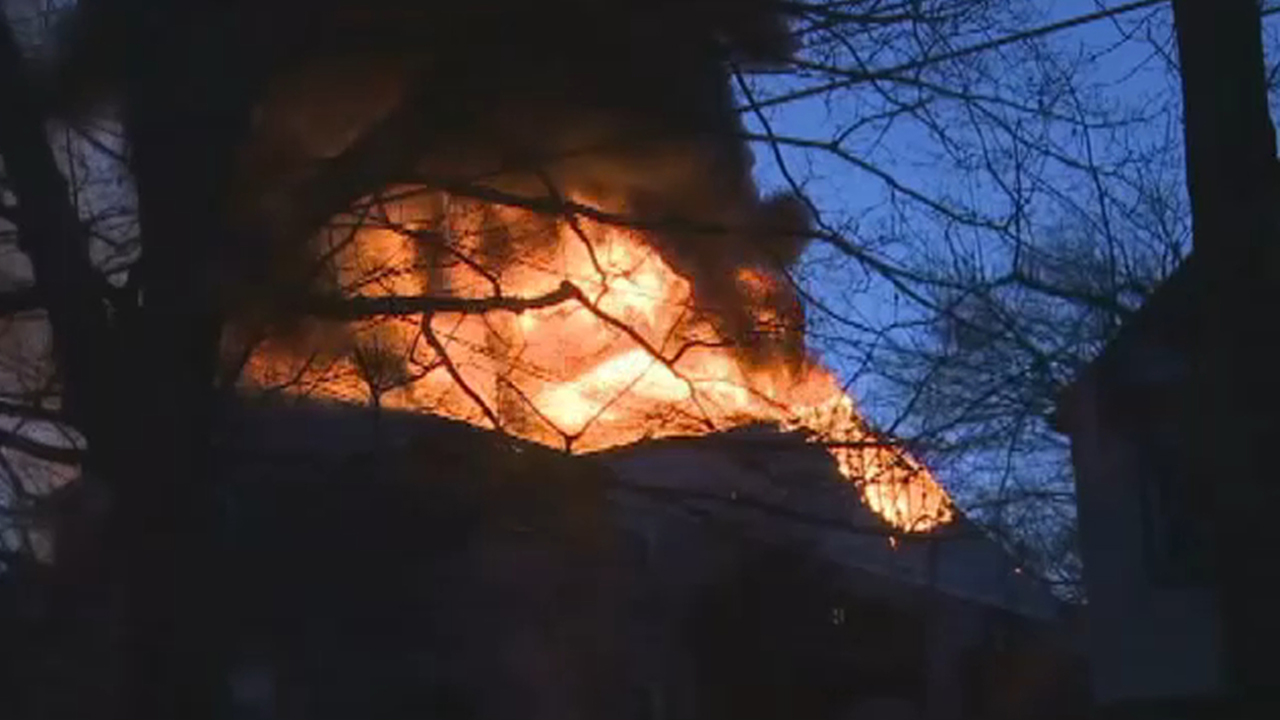 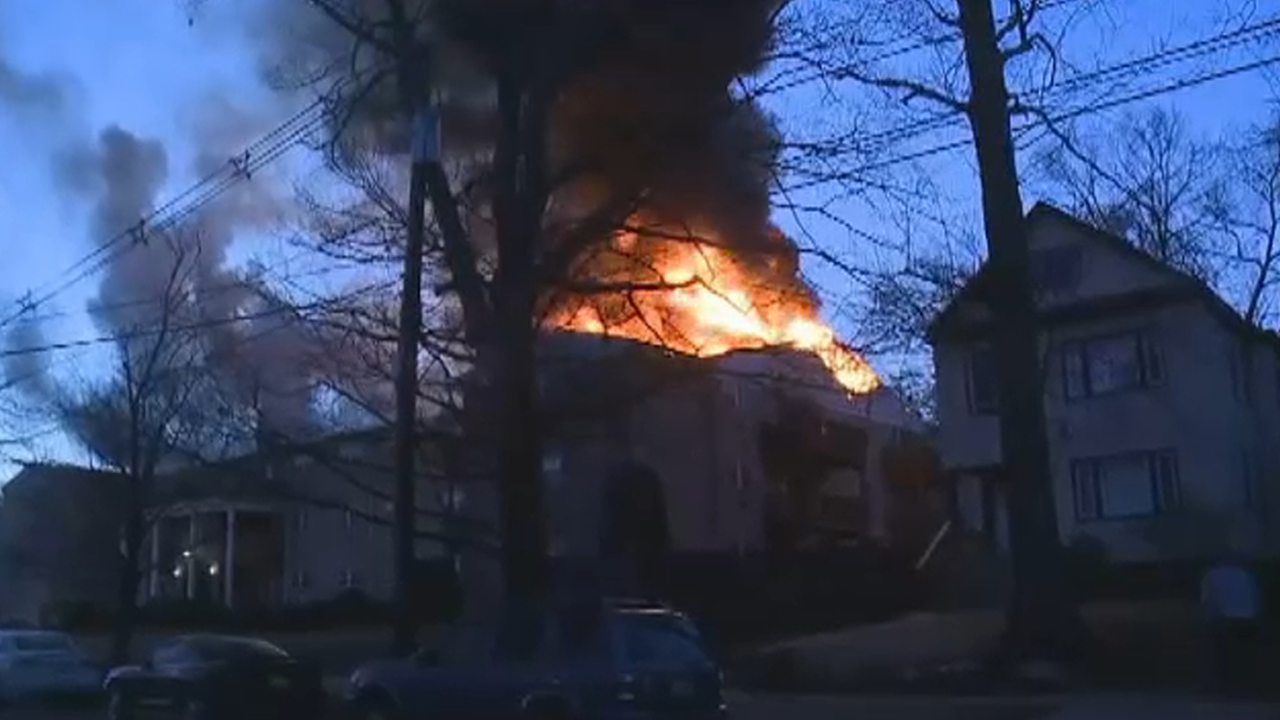 It was first reported as a kitchen fire in a third-floor corner apartment and is believed to have started on a stove.