A dramatic rise in the number of children contracting respiratory illnesses is overwhelming some Connecticut hospitals. Marcus Solis has the story.

HARTFORD, Conn. (WABC) -- A dramatic rise in the number of children contracting respiratory illnesses is overwhelming some Connecticut hospitals.

Hospitals throughout the Northeast are dealing with an unprecedented, early spike in Respiratory Syncytial Virus, or RSV, which typically peaks between November and March.

But not this year.

"So this is much earlier than normal and also the number of kids is about double the amount hospitalized for RSV in a typical RSV season," said Dr. Magna Dias, with Bridgeport Hospital.

RSV is a common childhood illness with symptoms that mimic the common cold. It typically impact newborns to 2.5-year-olds. But some children can develop difficulty breathing.

"Where they're flaring their nostrils and really sucking in the skin between their ribs to breathe, and that's not normal and really does warrant a checkup by the pediatrician's office," Dias said.

Connecticut Children's Medical Center in Hartford says it is out of beds and is now in talks with the National Guard and FEMA about setting up a tent unit on its lawn.

"Because of the numbers that we're seeing at the wrong time, they are coming into the hospital in large numbers so that is a little difficult for us," Salazar said.

Doctors hope the RSV cases will subside in the next six weeks before peak flu season and another possible COVID surge in the winter.

Doctors are stressing to parents the importance of flu shots and the COVID vaccine. 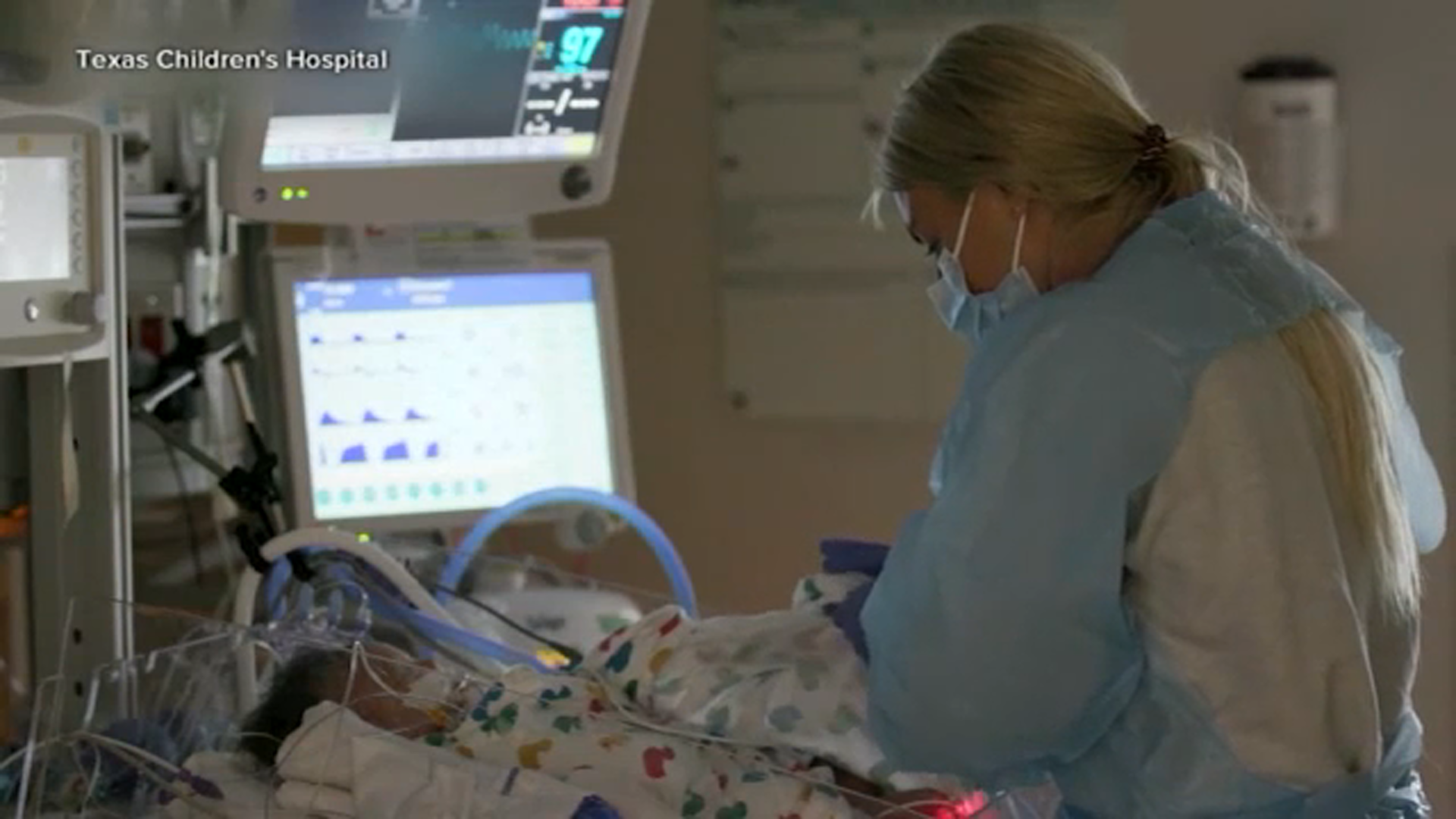 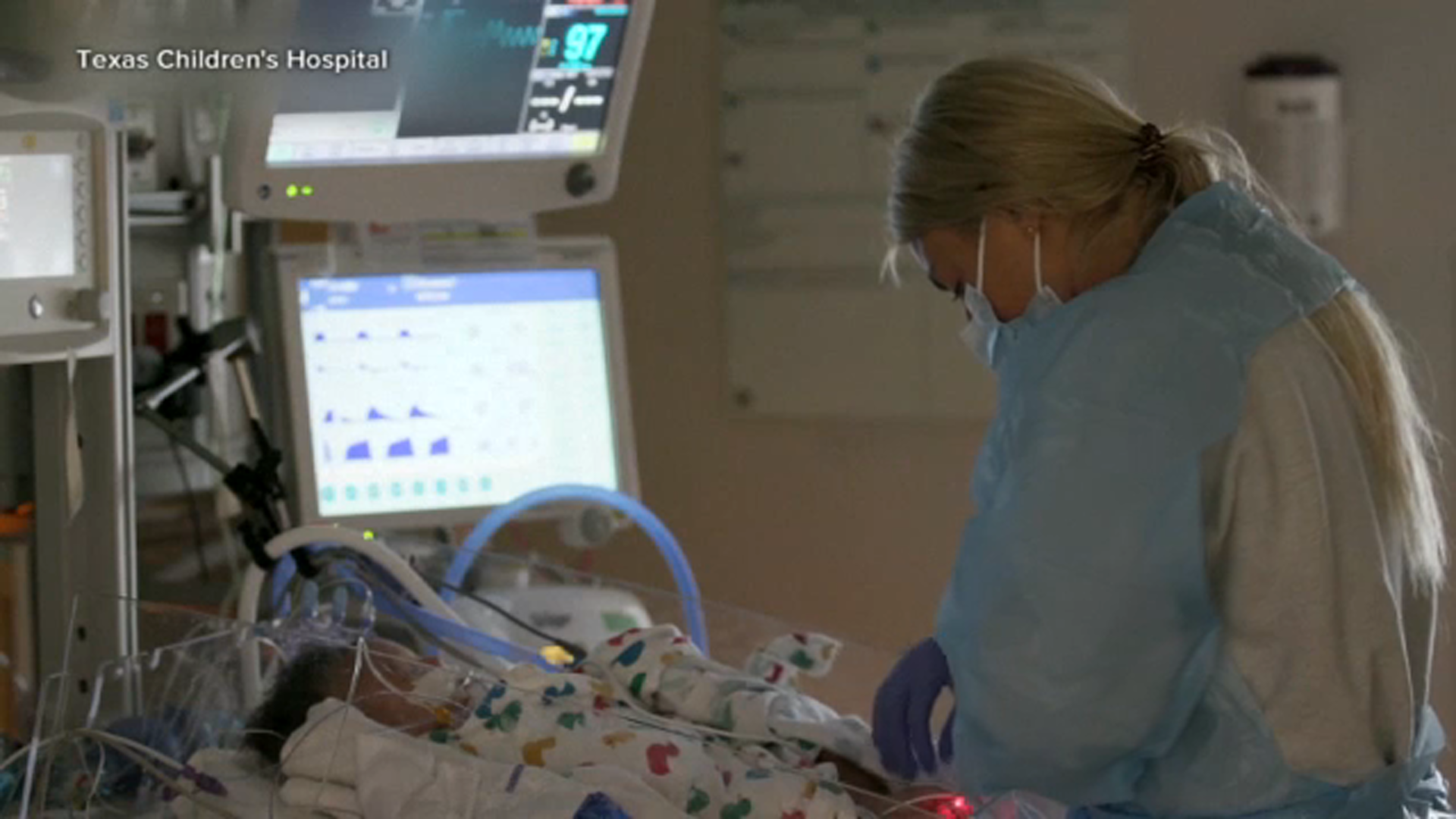 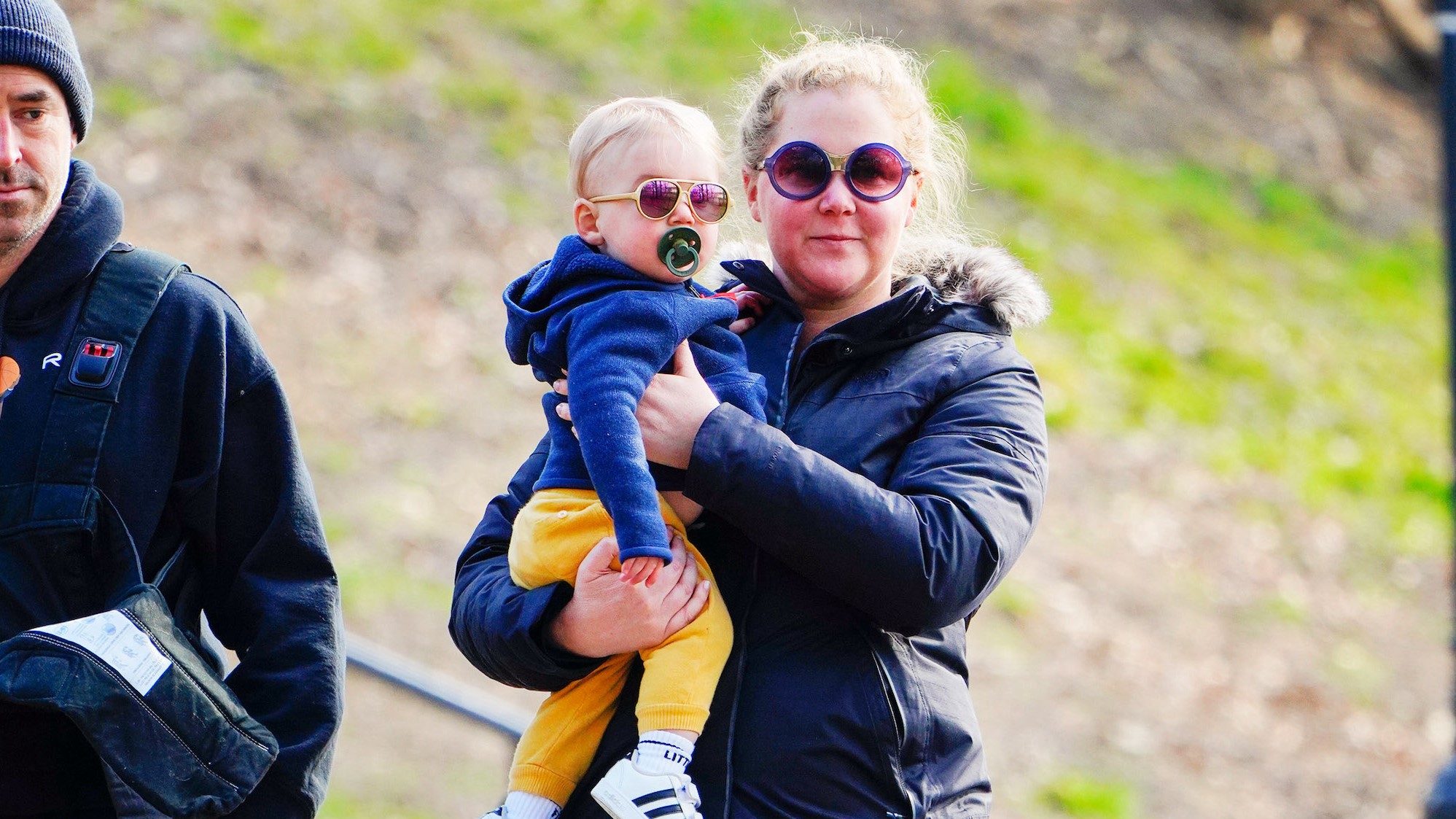