'It was very painful to watch my sister die:' Survivor of smuggling attempt says of journey to US

The gruesome discovery on a remote road on the southwest side of San Antonio is just the latest human smuggling tragedy. In the video above, hear from the sole survivor who was on a boat to the U.S. when it capsized.

HOUSTON, Texas -- Monday night's gruesome discovery on a remote road on the southwest side of San Antonio is just the latest human smuggling tragedy.

Few people can understand the risk, and Juan Esteban Montoya is one of them.

The 23-year-old met with ABC13 at his attorney's office near NRG Park Tuesday afternoon. He said the images from San Antonio of the tractor-trailer where dozens of bodies were found were hard for him to look at.

Juan Esteban Montoya's journey from Colombia to the United States was not in the back of an 18-wheeler, but rather by boat in January. He is the only survivor from when the boat capsized off the Florida coast. A photo showed him clinging to the vessel all alone after four days at sea. About 40 people died including his younger sister, Maria Camila Montoya.

"It was very painful to watch my sister die," he said through his attorney, Naimeh Salem, who translated.

The siblings were supposed to reunite with their mother in Houston. It took them a year to save up $13,000 to pay the smugglers. They took a boat from the Bahamas because they were told it was safer, he said.

"That happens more than people know," Salem translated for Montoya. "These big events that people know, but every day someone is dying in the desert or the water because the smugglers have no heart (smuggles) just take advantage of them."

At least 650 people died in 2021 while crossing the U.S.-Mexico border, according to the United Nations.

And 19 years ago, it was on the side of the road in Victoria where 19 people died locked in a sweltering trailer, 51 more survived. Mary Rose Garcia, who worked in a Victoria emergency room, witnessed the injured who survived.

"You don't forget something like that. You just don't," Garcia told ABC13. "They just want to get here and have a better life. Some of them make it and some of them don't. It's sad but true."

Juan Esteban Montoya, who hopes for legal status, he and his sister knew the risk, but a better life was worth it. Despite the heartache, he says the future still looks good. 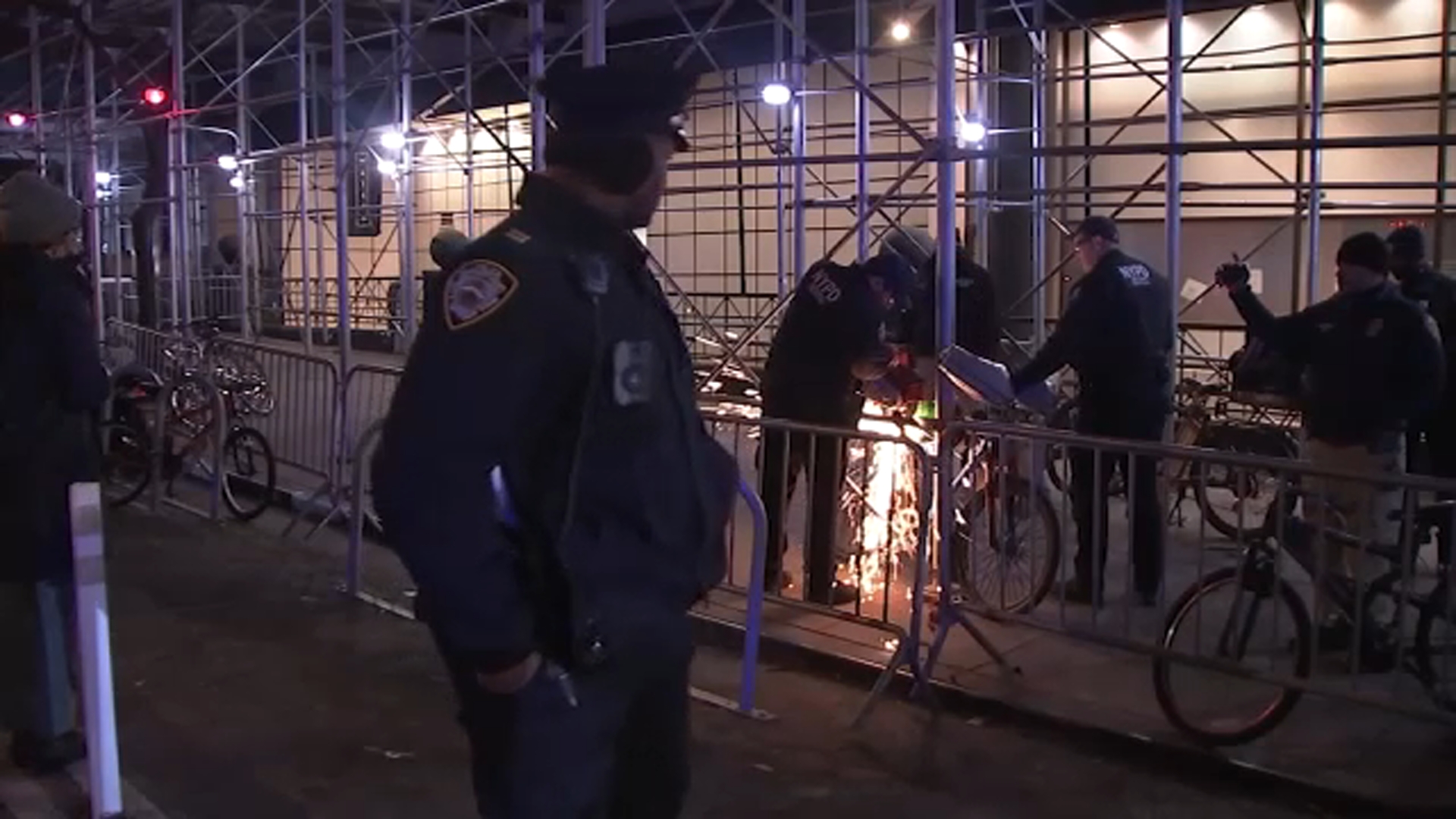