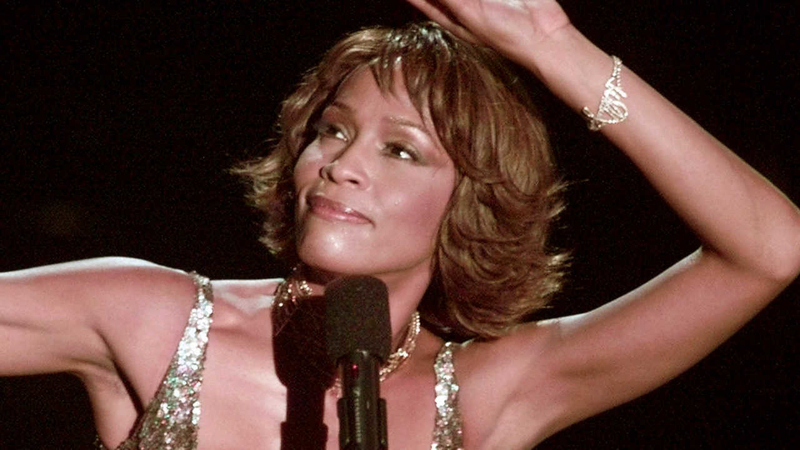 NEWARK, New Jersey (WABC) -- Fans can now celebrate the life and legacy of Whitney Houston at a new exhibit in her hometown.

The Grammy Museum at the Prudential Center has a new exhibition called "Whitney," which features never-before-seen artifacts that tell the story of Houston from her childhood in Newark through her rise to stardom.

"Say, who do you love?" Houston once asked in a song. And in triumph and tragedy, the superstar knew she could rely on her sister-in-law.

"She put a lot of trust in me," Pat Houston said.

She was the superstar's manager, who now runs her estate as the keeper of the flame.

"I will do my very best, you know, to make sure her legacy stands and gets what it deserves moving forward," she said. 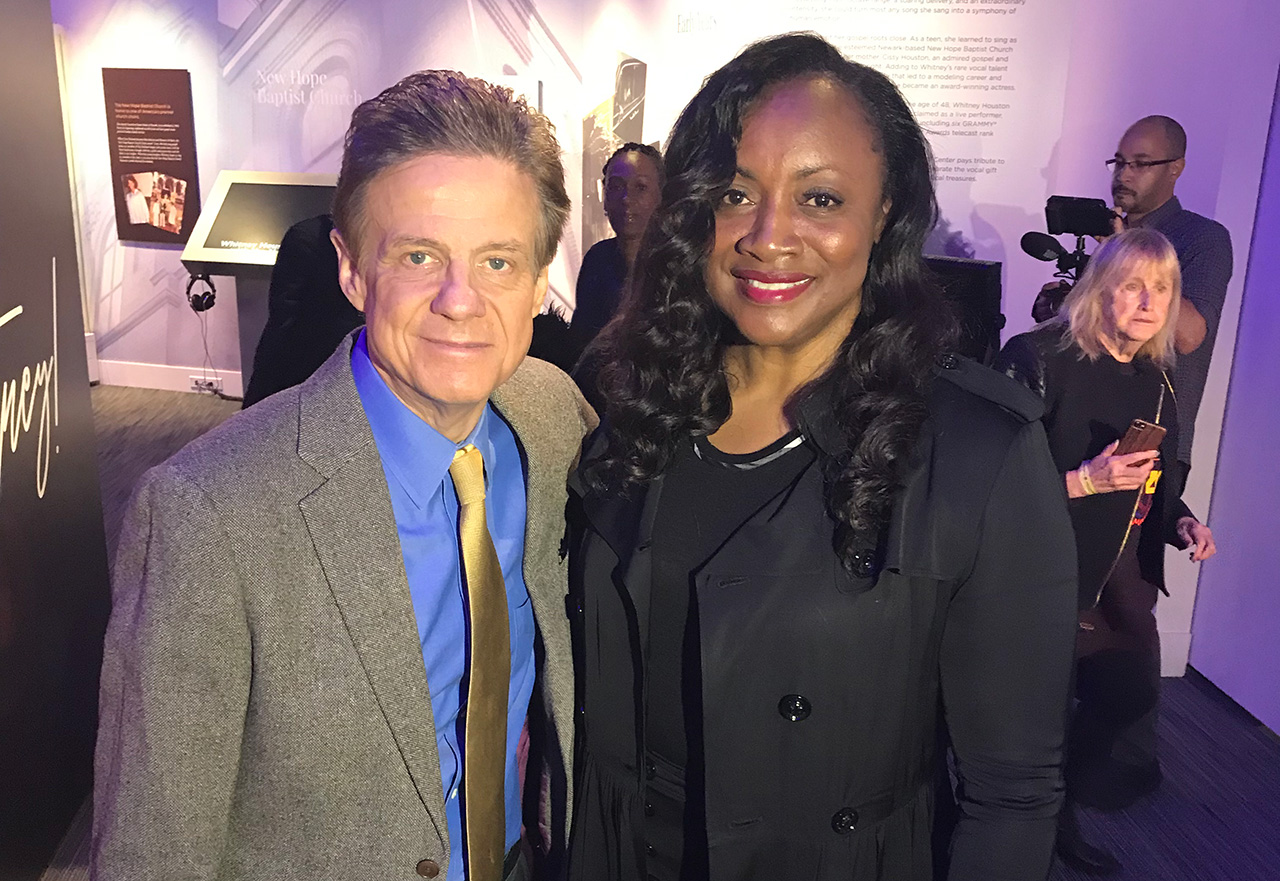 We spoke at the Grammy Museum, where the new exhibit charts the rise of the girl who was born nearby and grew up in East Orange as the daughter of singer Cissy Houston.

"These are her roots, the family roots," Pat Houston said. "And family meant a great deal to Whitney. Having the exhibit right here in New Jersey is extremely powerful, and powerful to all."

The first visitors were students from an East Orange school that is named after the late star.

"It's just amazing to see what she lived like," 12-year-old student Sanaa Kelly said. "And how successful she can be coming from out hometown, it gives everybody hope."

Her classmate, Dabriah Lockhart, was emotional.

The Houston family chose to participate in a recent documentary, "Whitney," that did not shy away from her troubles. And there is perhaps no more potent symbol of her struggles than a bible at the exhibit that shows very definite signs of wear and tear.

"That's a bible her mother gave her, back in 1987," Pat Houston said. "Well used. You know, that was Whitney's favorite book."

It's tucked away among so many markers of a career, a reminder that behind the glamour and one-for-the-ages artistry lay a human being who wrestled with so many challenges.