During a press conference Monday at Santa Fe ISD's administration building, Galveston County Sheriff Henry Trochesset revealed more about the timeline between the moment the shooter opened fire and when and how long officers engaged the suspect.

Trochesset said it took four minutes for Santa Fe ISD officers to begin engaging with the suspect on Friday.

By the end of the shooting, the suspect was trapped in a room and police were in a hallway.

The sheriff says the officer who was suppressing the shooter gave responding officers time to evacuate students, and get the suspect in custody.

In all, the sheriff says 200 law enforcement officers rushed to the school Friday to assist school district police. Police say the entire incident lasted about 25 minutes.

Dimitrios Pagourtzis is being held in the Galveston County Jail on suicide watch.

Trochesset also answered questions about whether the 10 killed and 13 injured might have been shot in the crossfire between the shooter and police.

"From what I see, I don't believe any of the individuals that were killed were from law enforcement," Trochesset said. "And I can't give you that full until the autopsy." 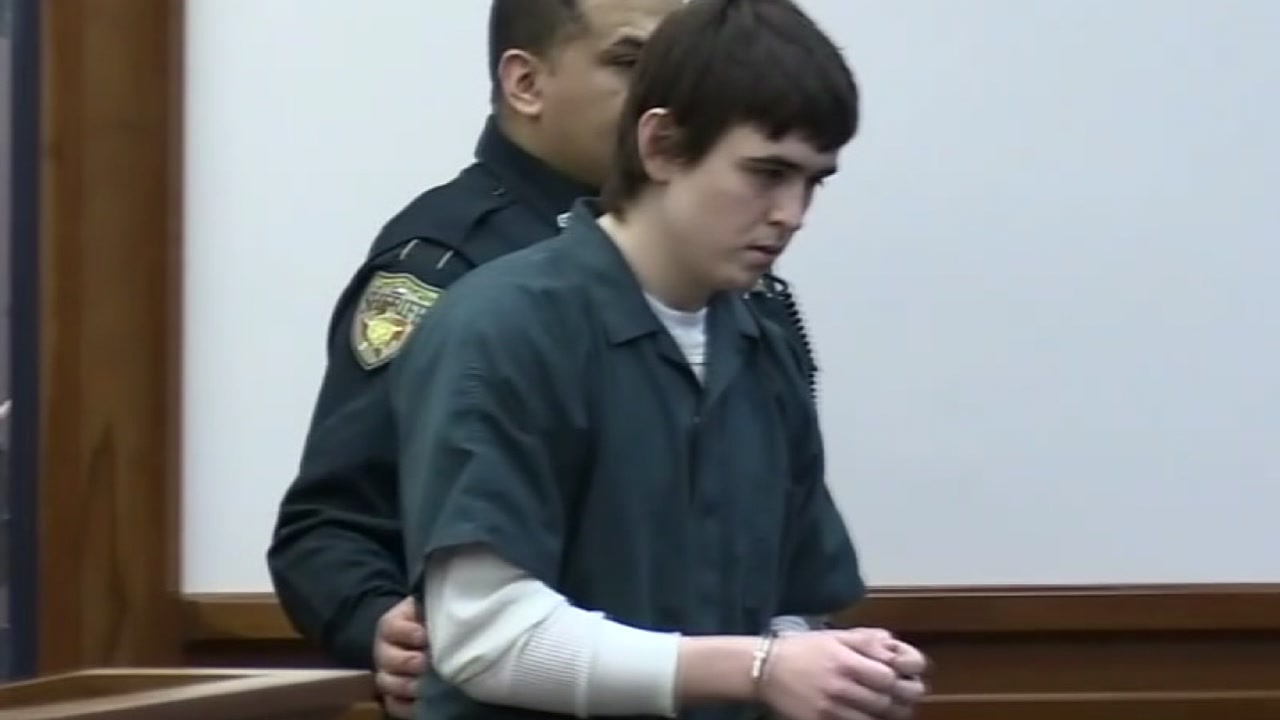 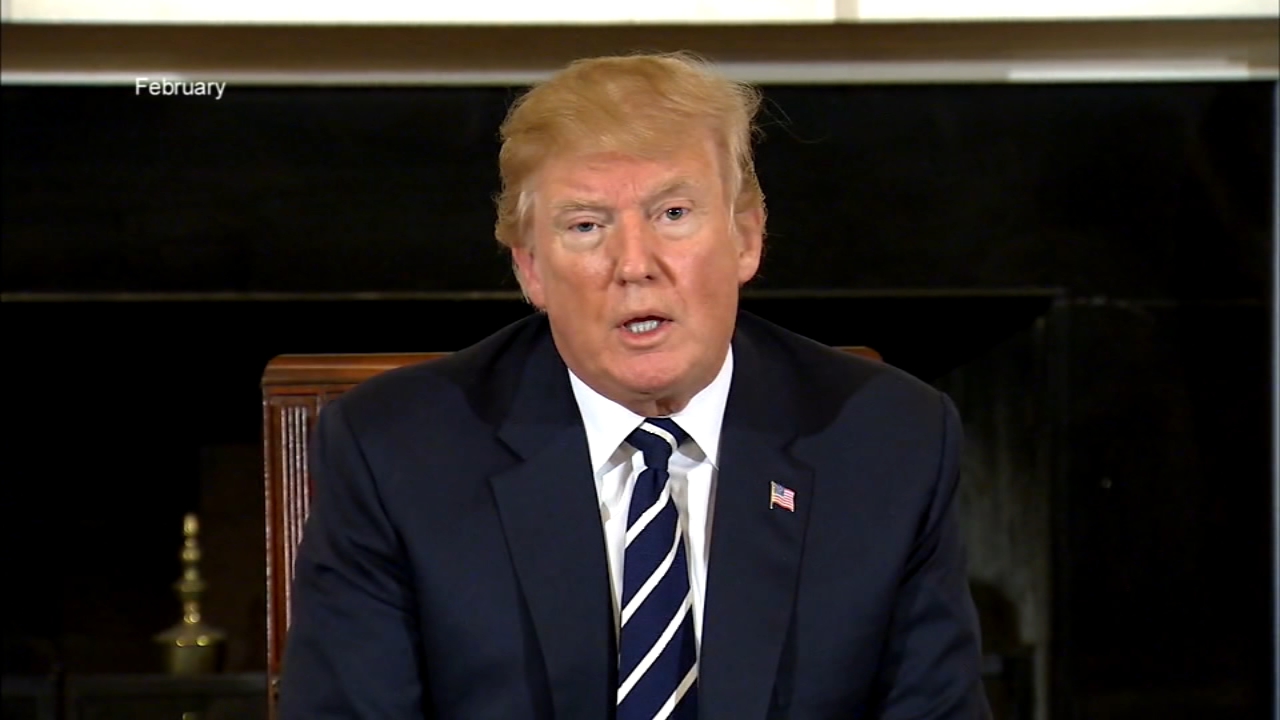