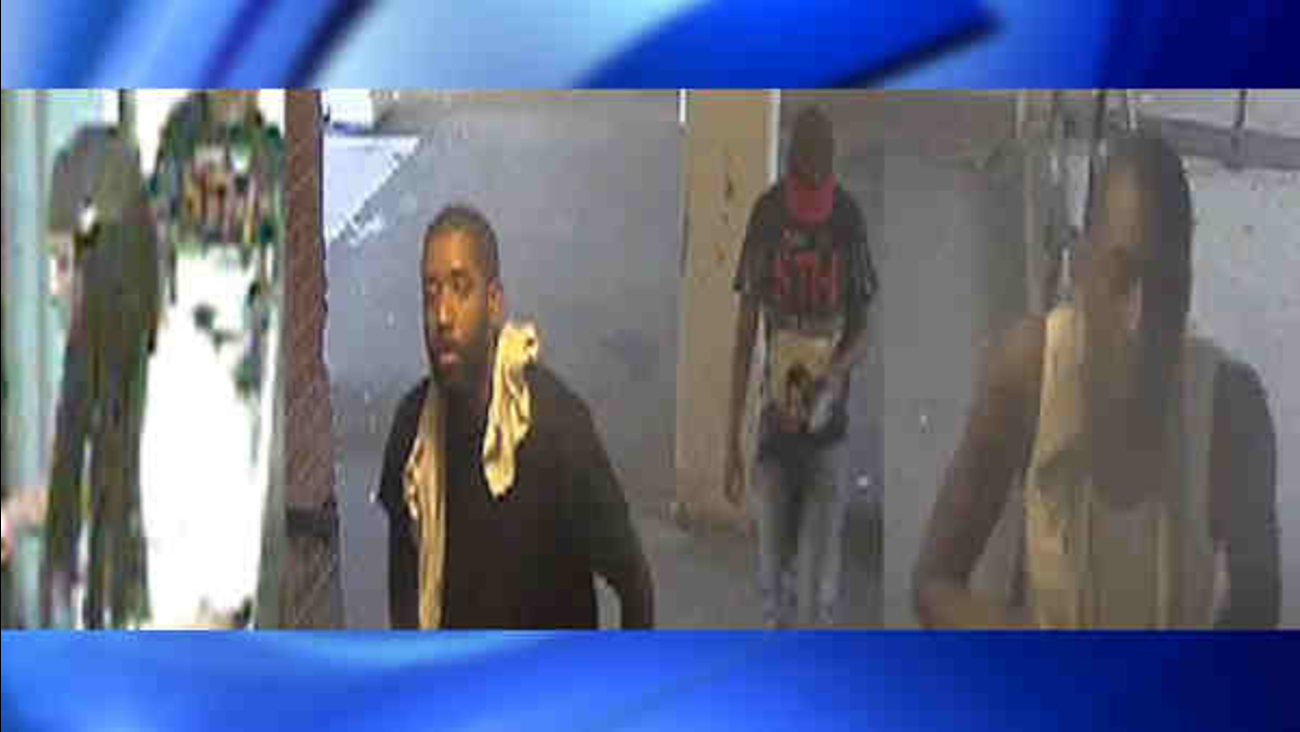 BRONX, N.Y. (WABC) -- Police said they are looking for four suspects in a violent robbery and assault in the South Bronx.

At 6 p.m. Aug. 3, a man entered his apartment on East 143 Street in the South Bronx, and the suspects, armed with a gun, forced their way in.

The suspects forced one victim to his knees, put a gun to his head and demanded his property. Another victim, a woman who had been in the shower, came running out.

According to the New York City Police Department, one of the suspects grabbed her, forced her into the bedroom and demanded money, then sexually abused her.