Shaquille O'Neal for sheriff? Laker legend looking at a 2020 run 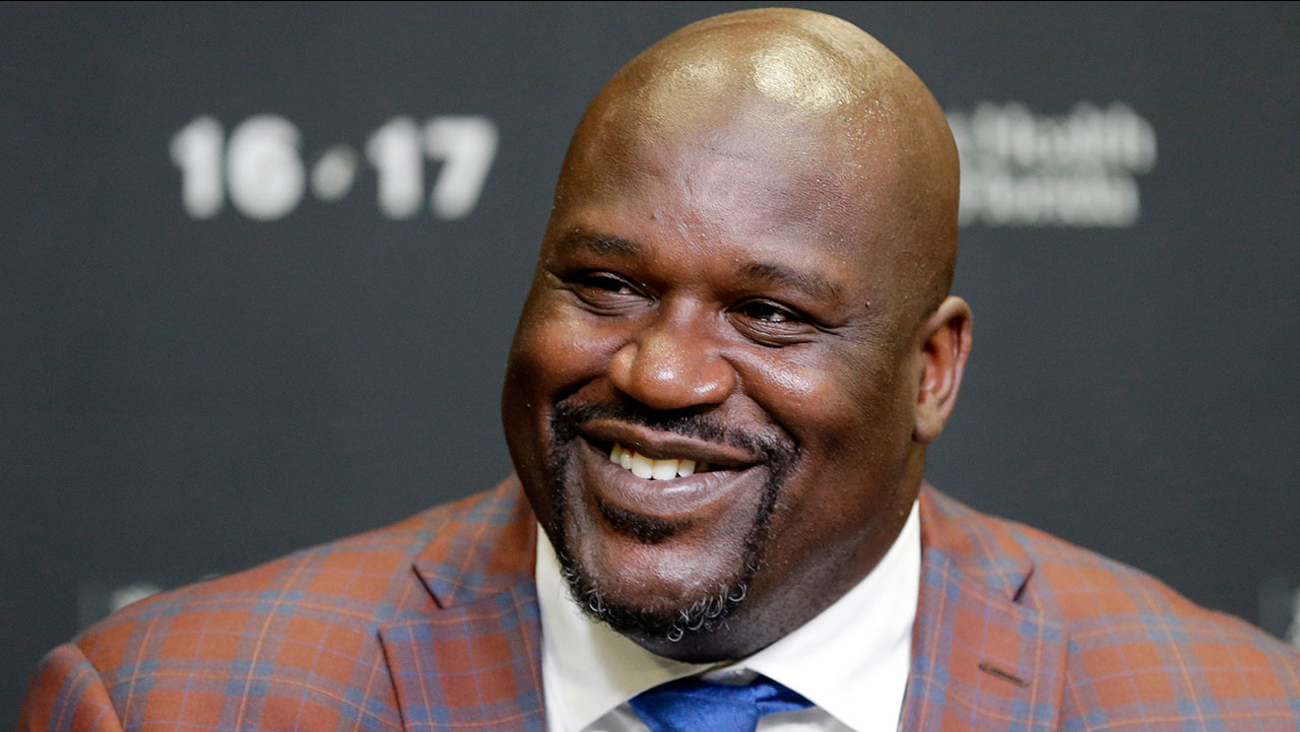 Laker legend Shaquille O'Neal is looking at running for sheriff in 2020.

The NBA Hall of Famer and TV analyst hasn't decided where he wants to run, but he has homes in Georgia and Florida.

O'Neal has long expressed an interest in law enforcement.

He announced his plans speaking to station WXIA in Atlanta.

"This is not about politics. This is about bringing people closer together," O'Neal told the station. "You know, when I was coming up, people love and respected the police, the deputies. And, I want to be the one to bring that back, especially in the community I serve."
Related topics:
politicsnbasheriffpoliticscampaign
Copyright © 2022 KABC Television, LLC. All rights reserved.
TOP STORIES
Suspect paced Q train before fatally shooting man unprovoked: police
3 people killed in crash near catering hall on Long Island
Body of teen who disappeared while swimming in NJ reservoir found
Something strange is happening with our universe: NASA
NYPD searching for man behind Harlem stabbing
AccuWeather: Cooler start to the week
Buffalo mass shooting victims laid to rest one week after tragedy
Show More
Israeli flags fill Upper East Side for 'Celebrate Israel' Parade
78,000 pounds of infant formula arrives in US
NJ police impose curfew after large party gets out of hand
Suspect breaks into NYC apartment, stabs man to death
Empire State Building lit to honor Notorious B.I.G.'s 50th birthday
More TOP STORIES News