CeFaan Kim has the latest from Bronx Lebanon Hospital.

SOUTH BRONX, Bronx (WABC) -- Those who knew Tracy Tam describe her as an exceptional and hardworking physician who regularly worked extra hours just to be there for her patients. She died when police said Dr. Henry Bello opened fire inside Bronx Lebanon Hospital on Friday.

Bello resigned from the hospital in 2015 amid sexual harassment allegations, and now Eyewitness News has also learned he was recently fired from a New York City job.

"I hope she knows how loved she was by all of us, how she touched everybody, how much we kind of learned from her professionally and personally," said Dr. Jason Rugel.

Fighting back tears, Dr. Rugel says it is still hard to believe. His close friend, his former classmate, Dr. Tracy Tam was randomly and senselessly gunned down in a shooting rampage at Bronx Lebanon Hospital on Friday. 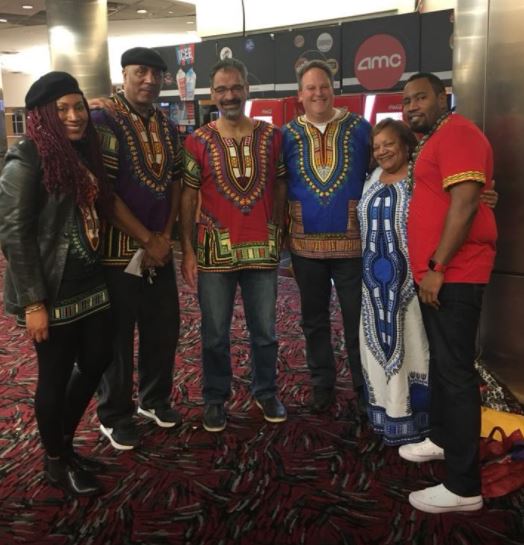 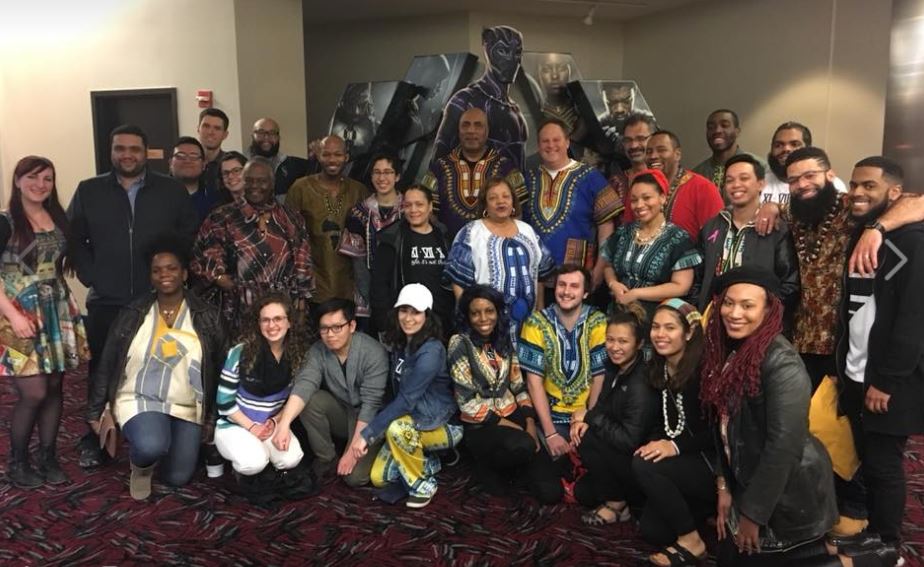 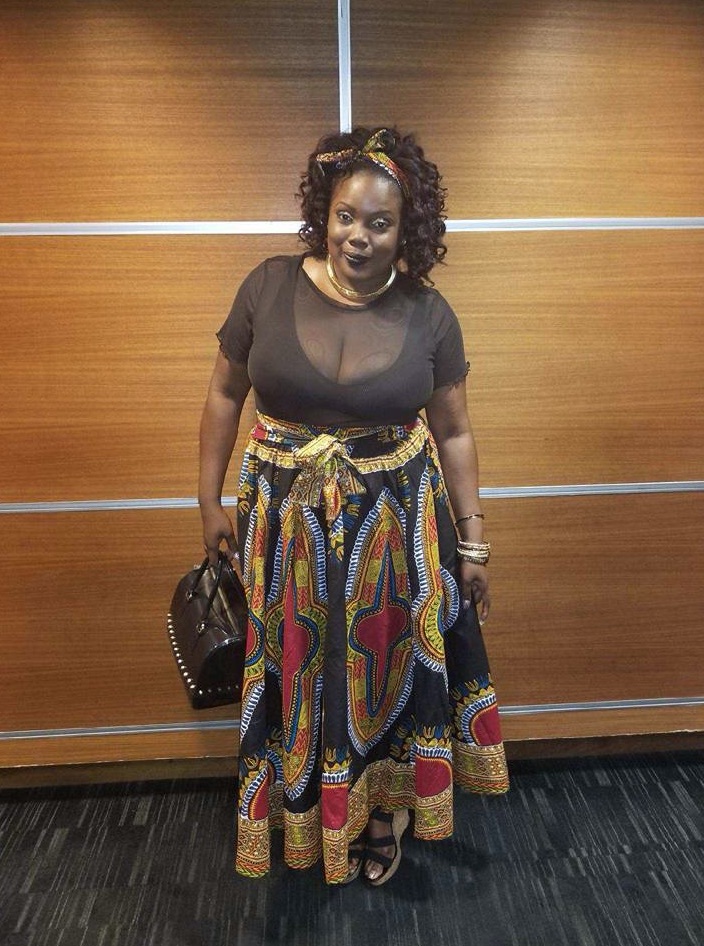 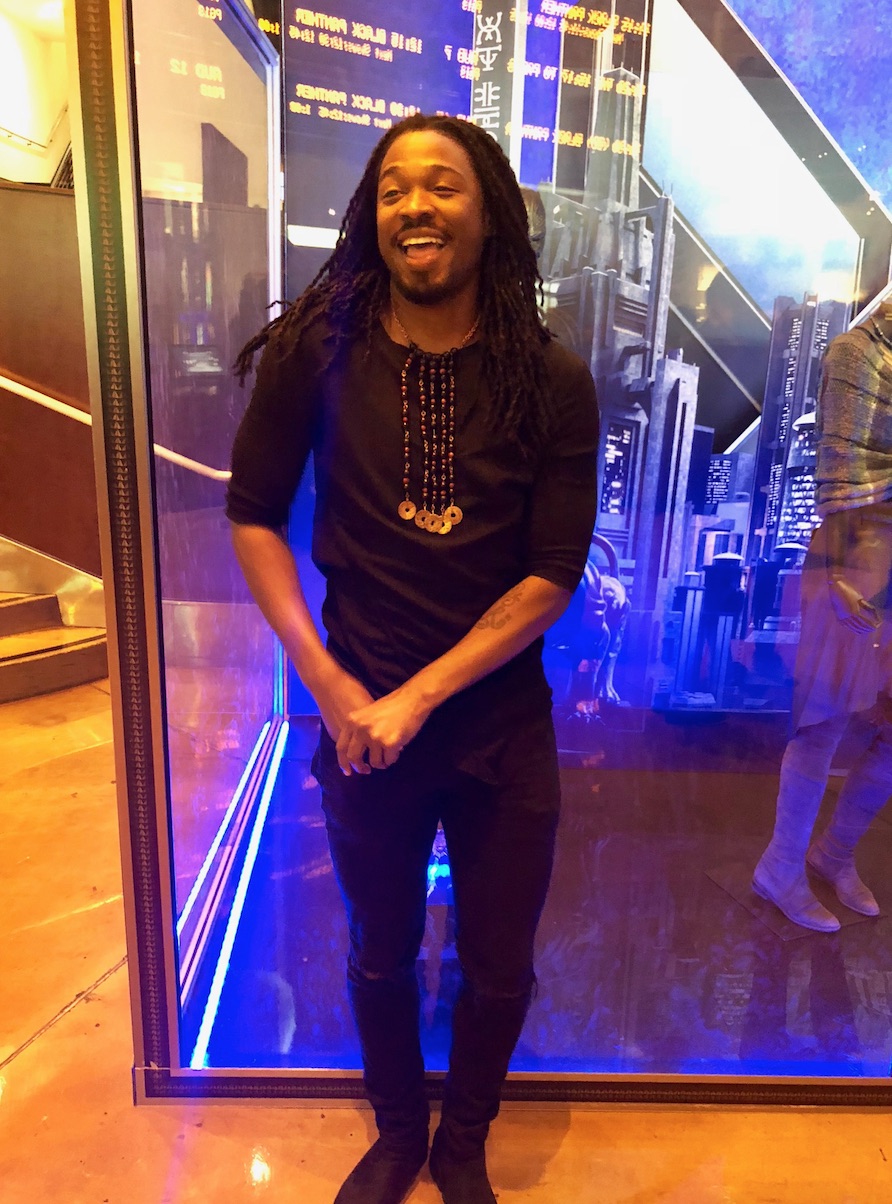 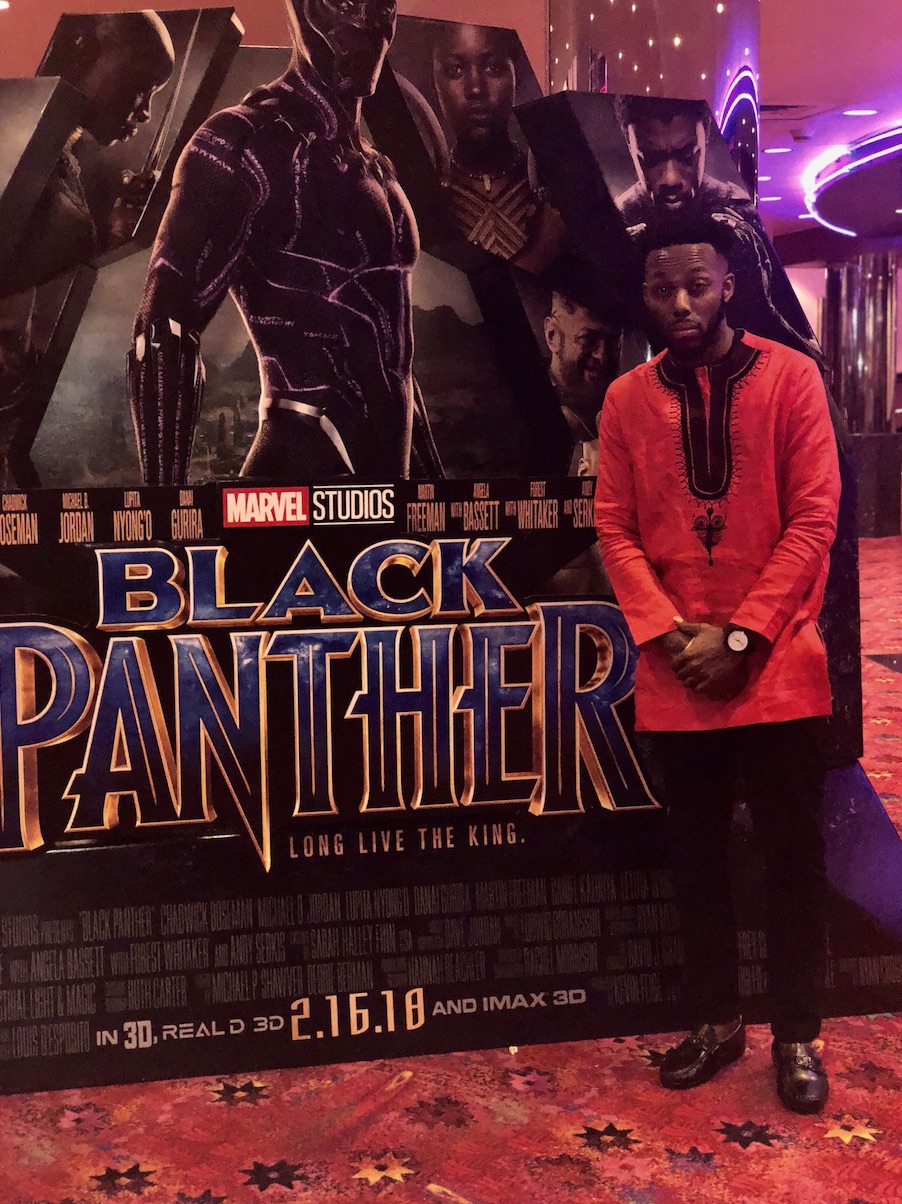 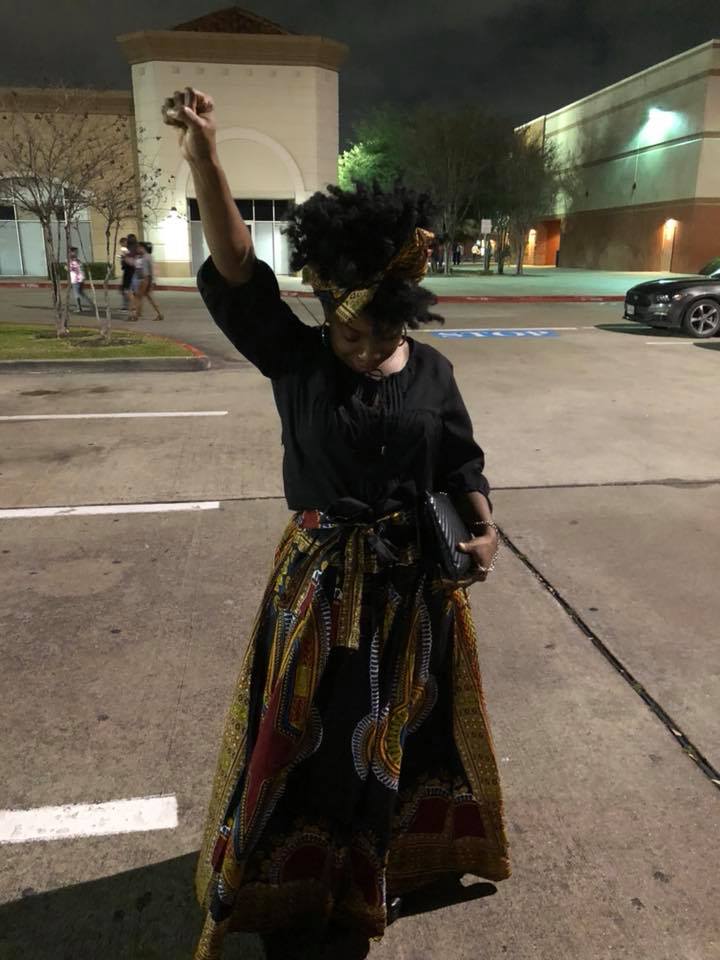 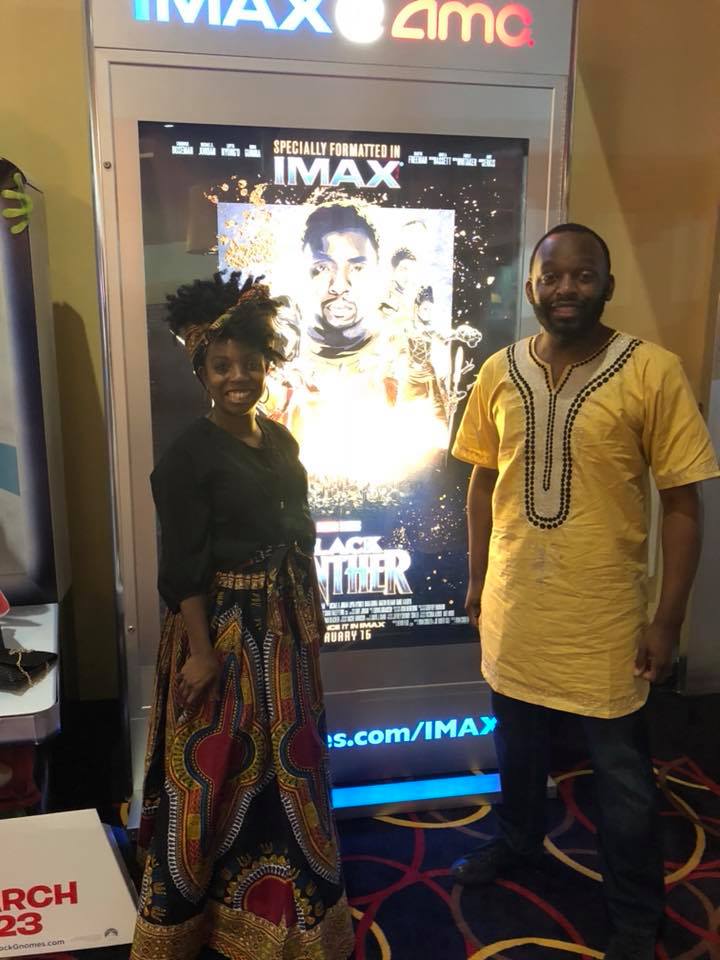 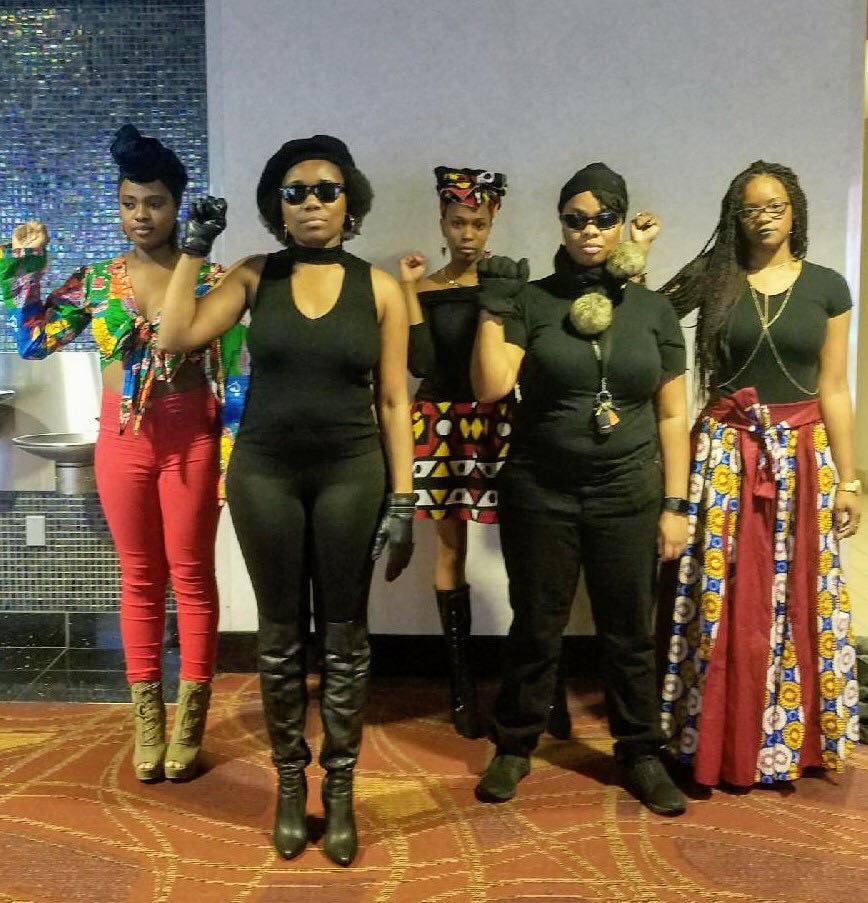 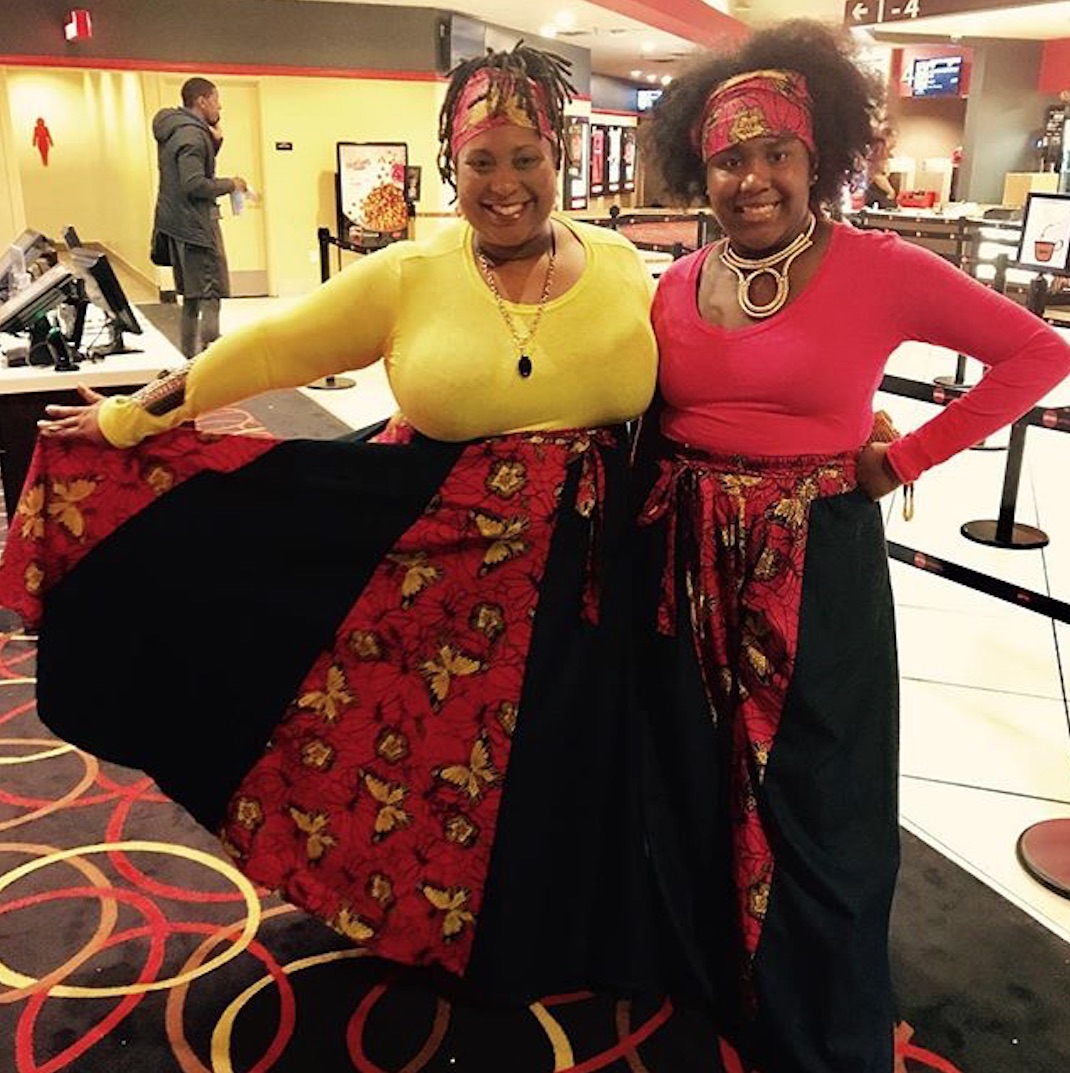 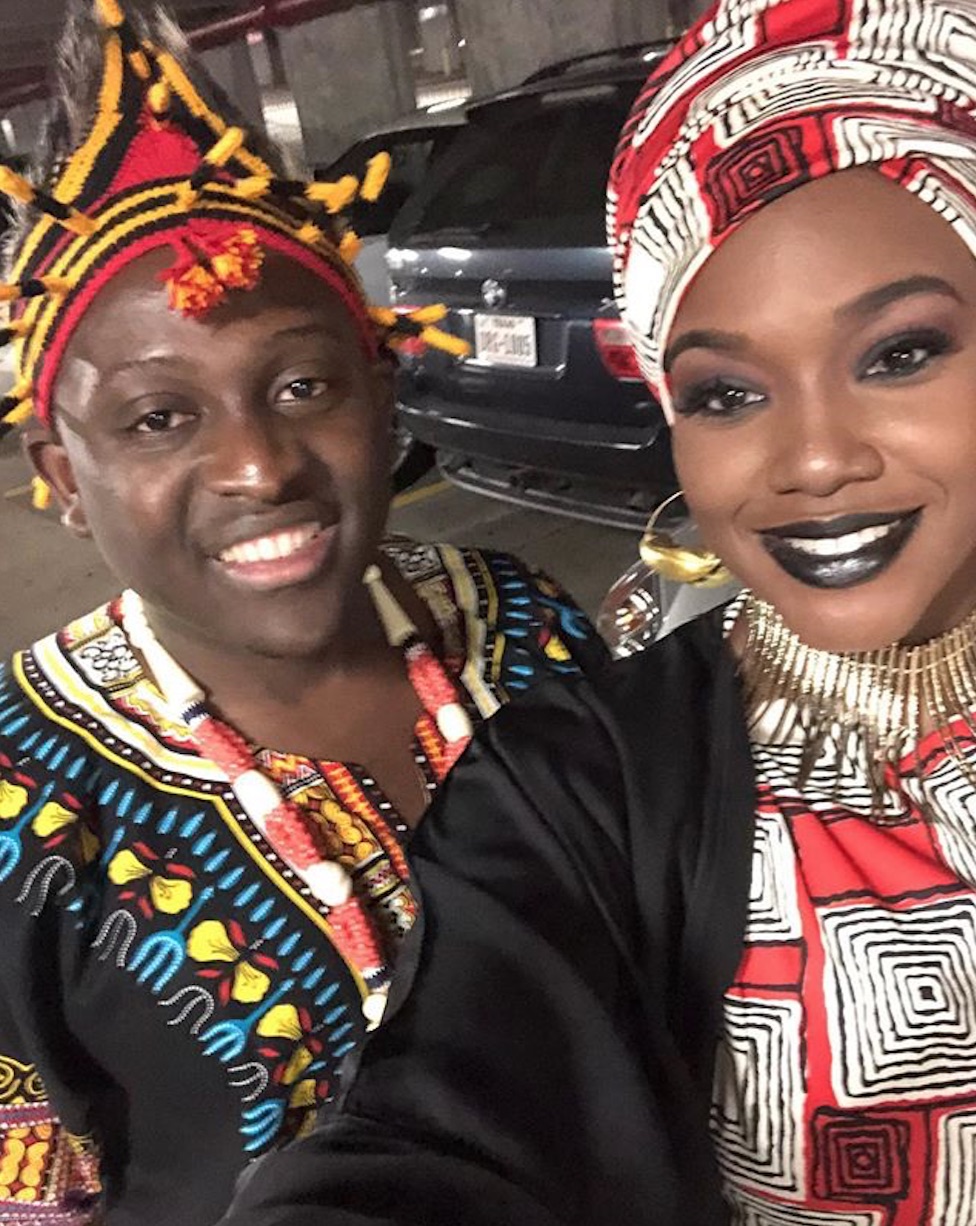 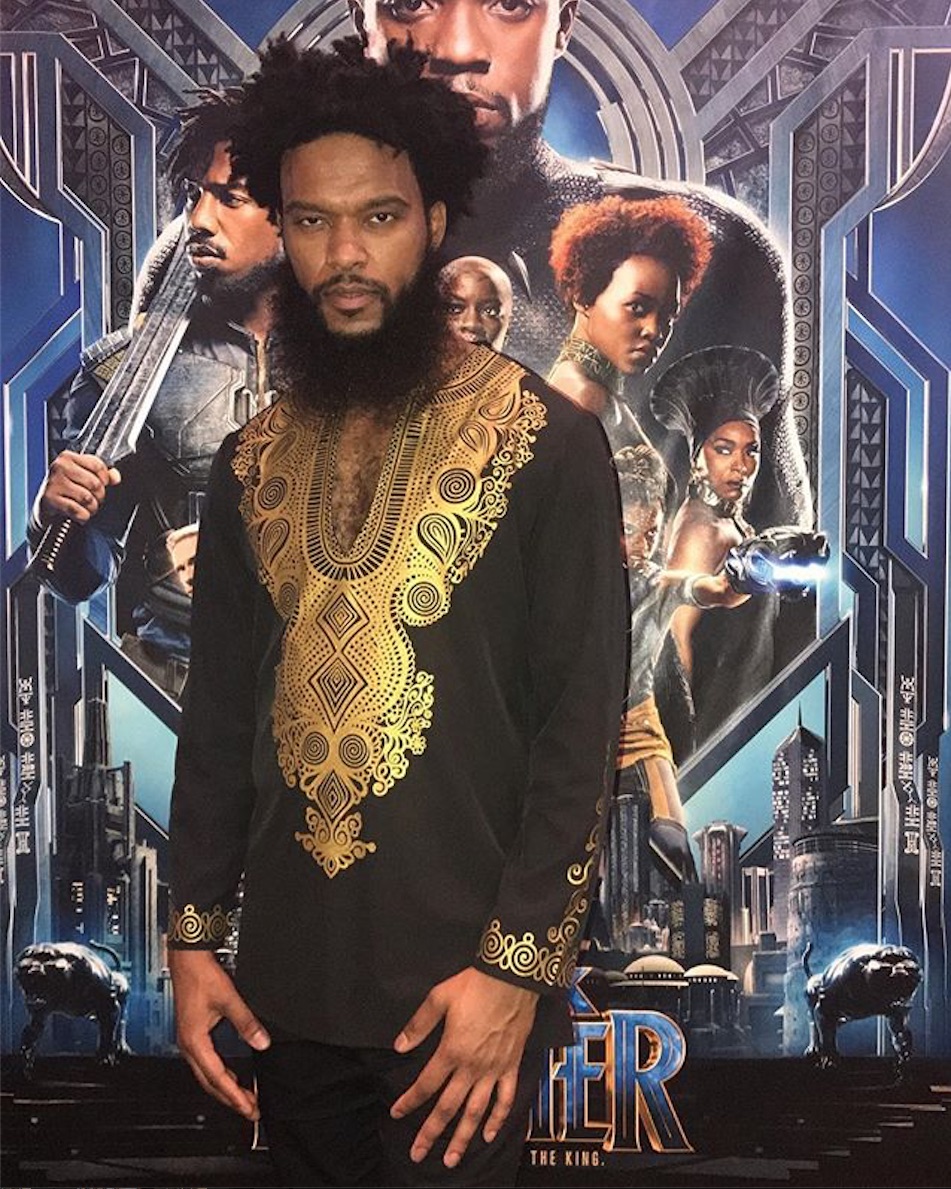 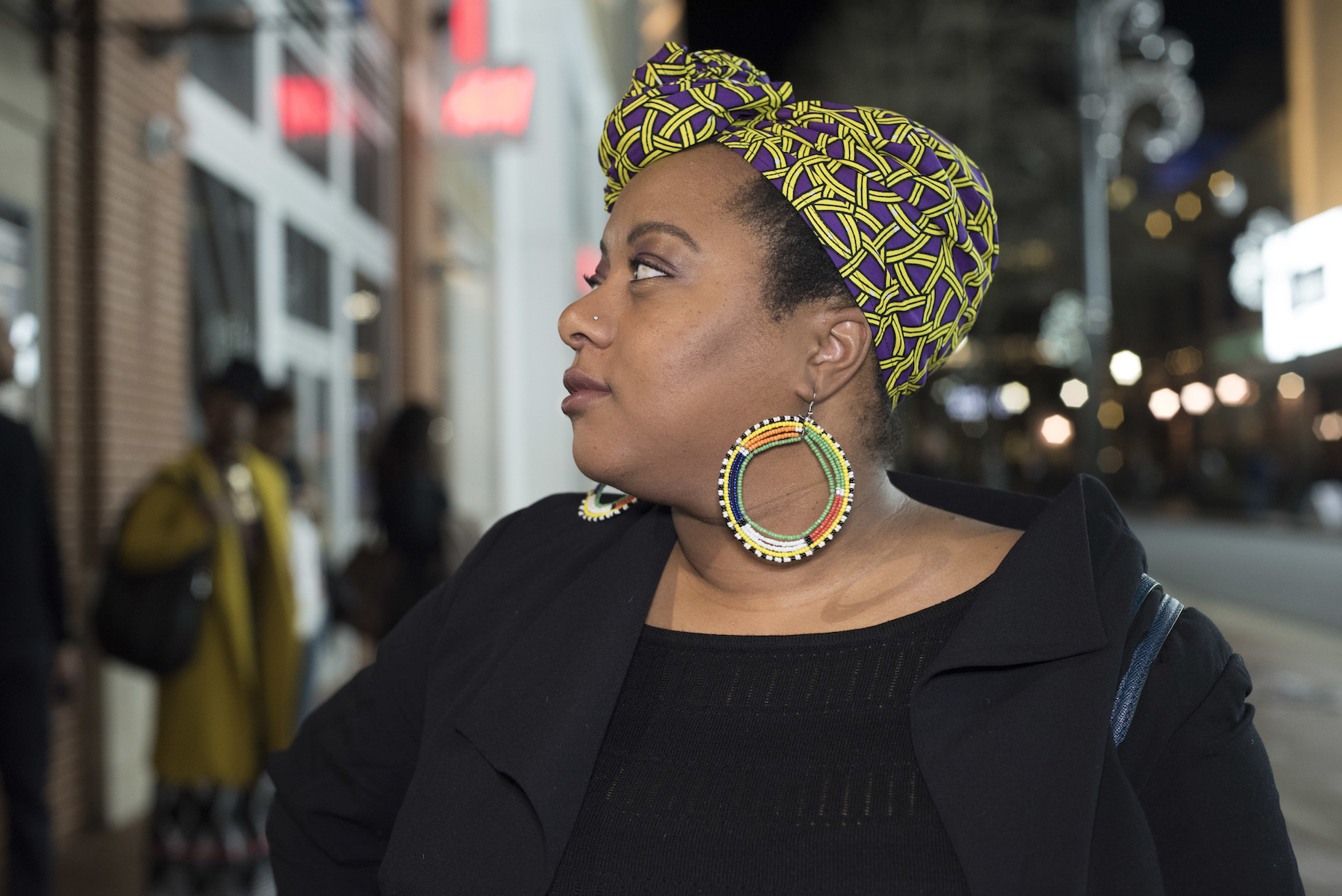 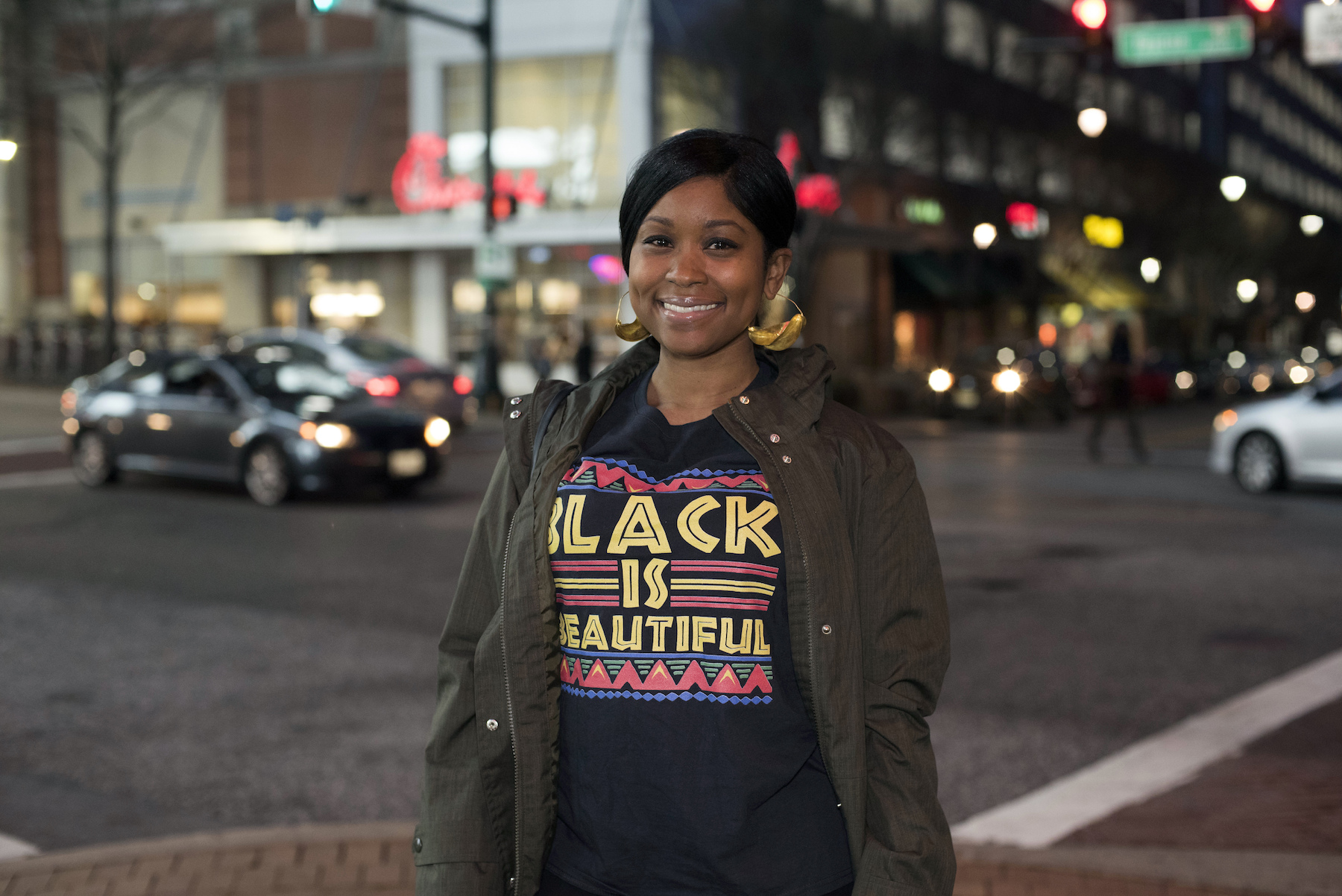 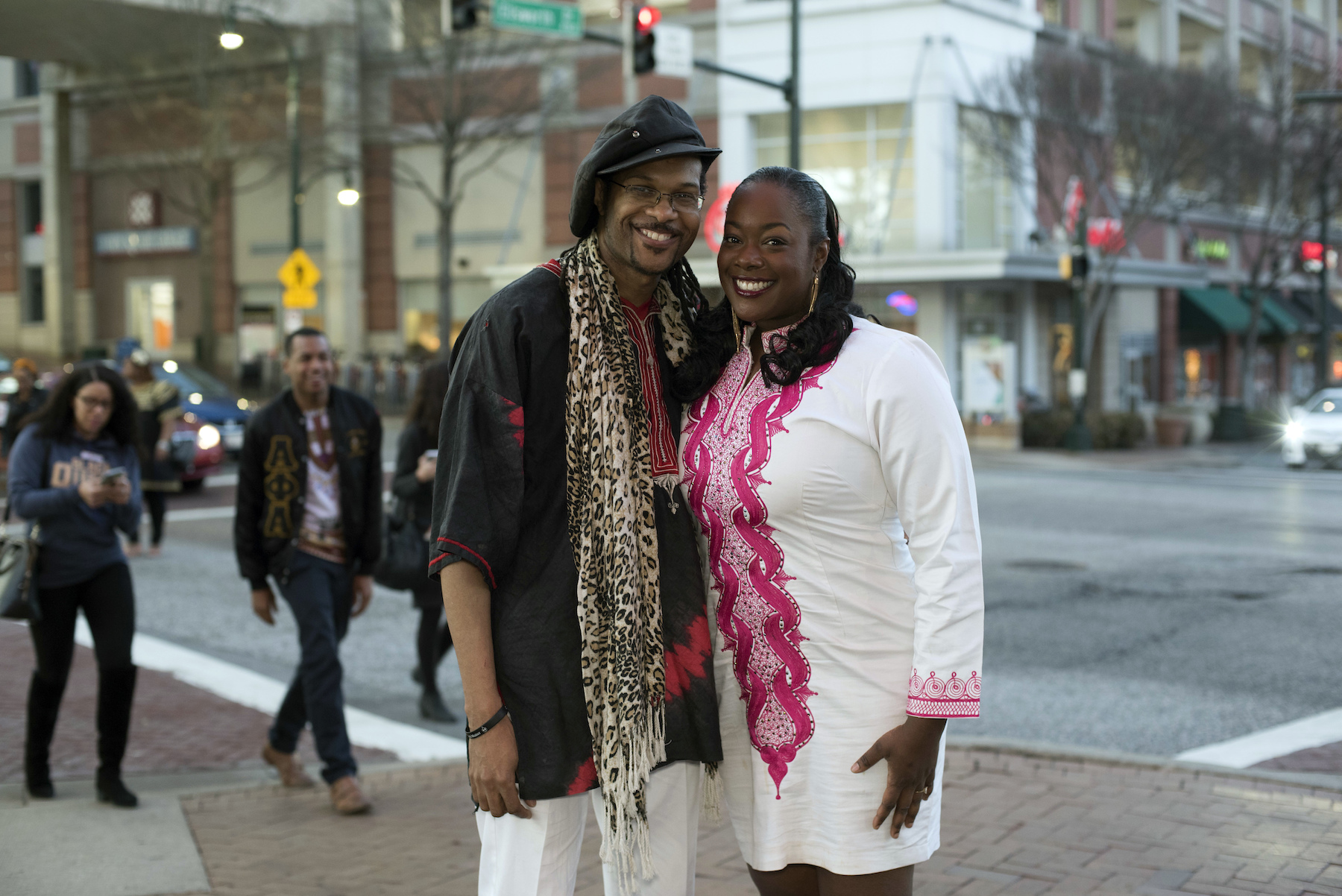 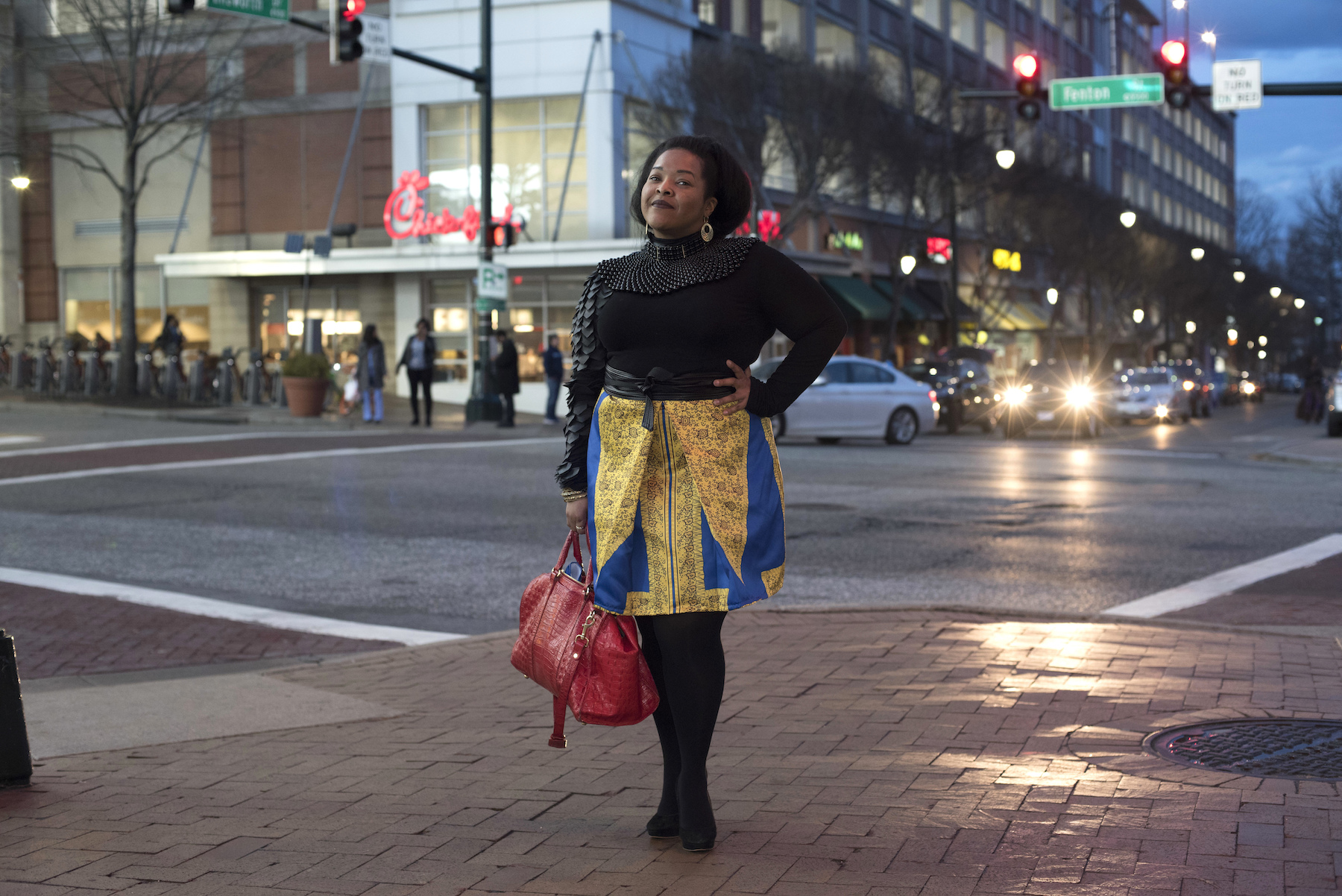 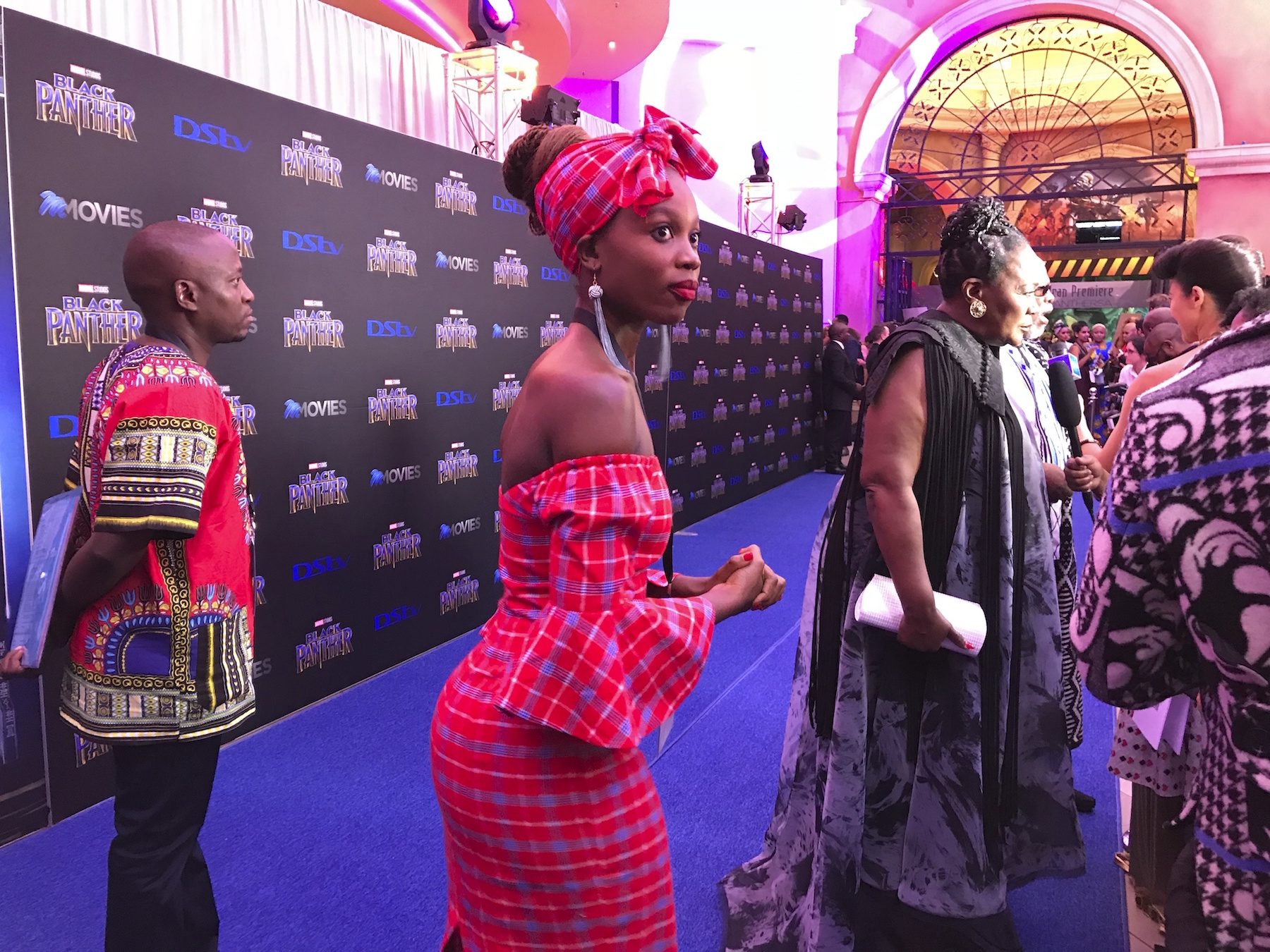 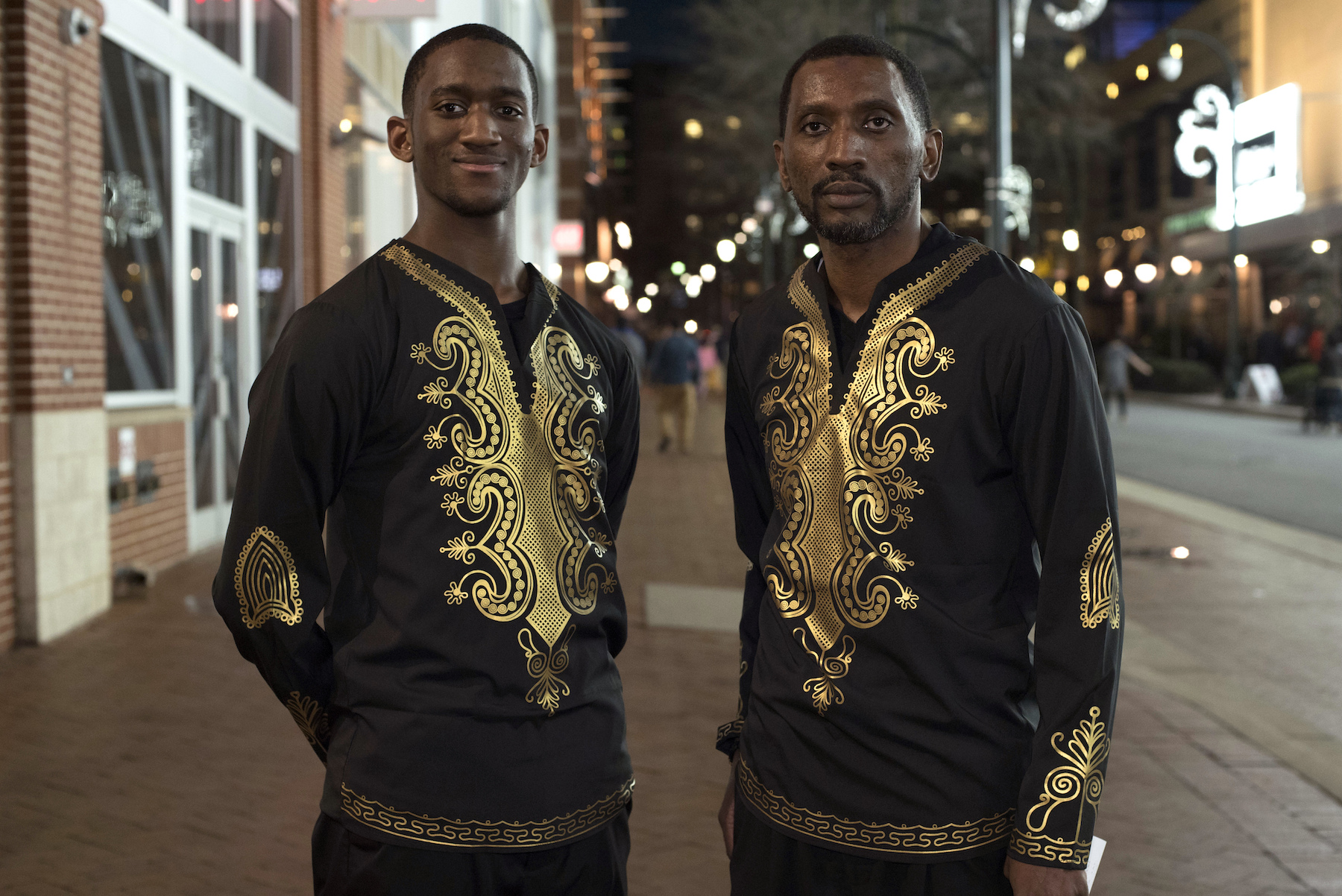 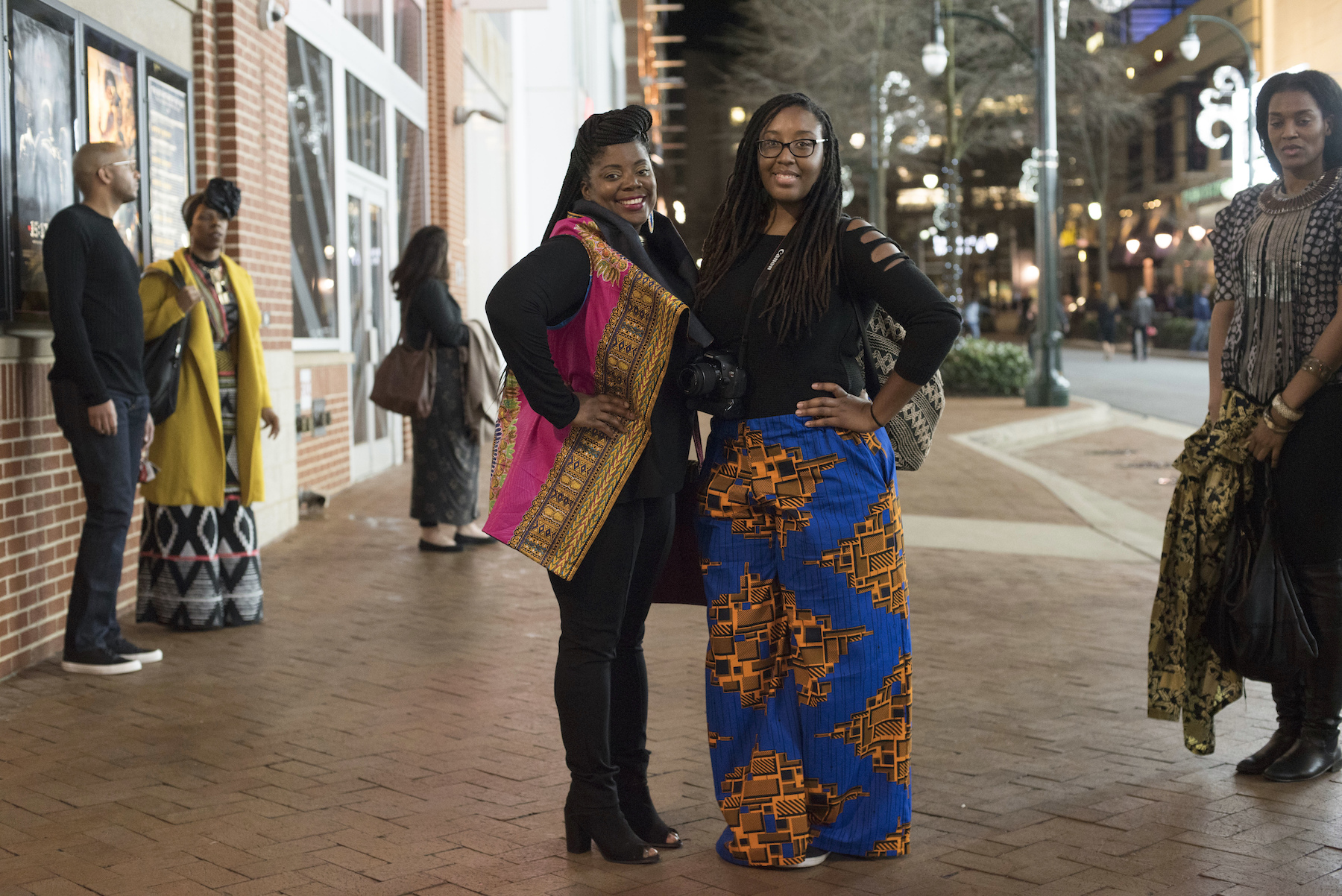 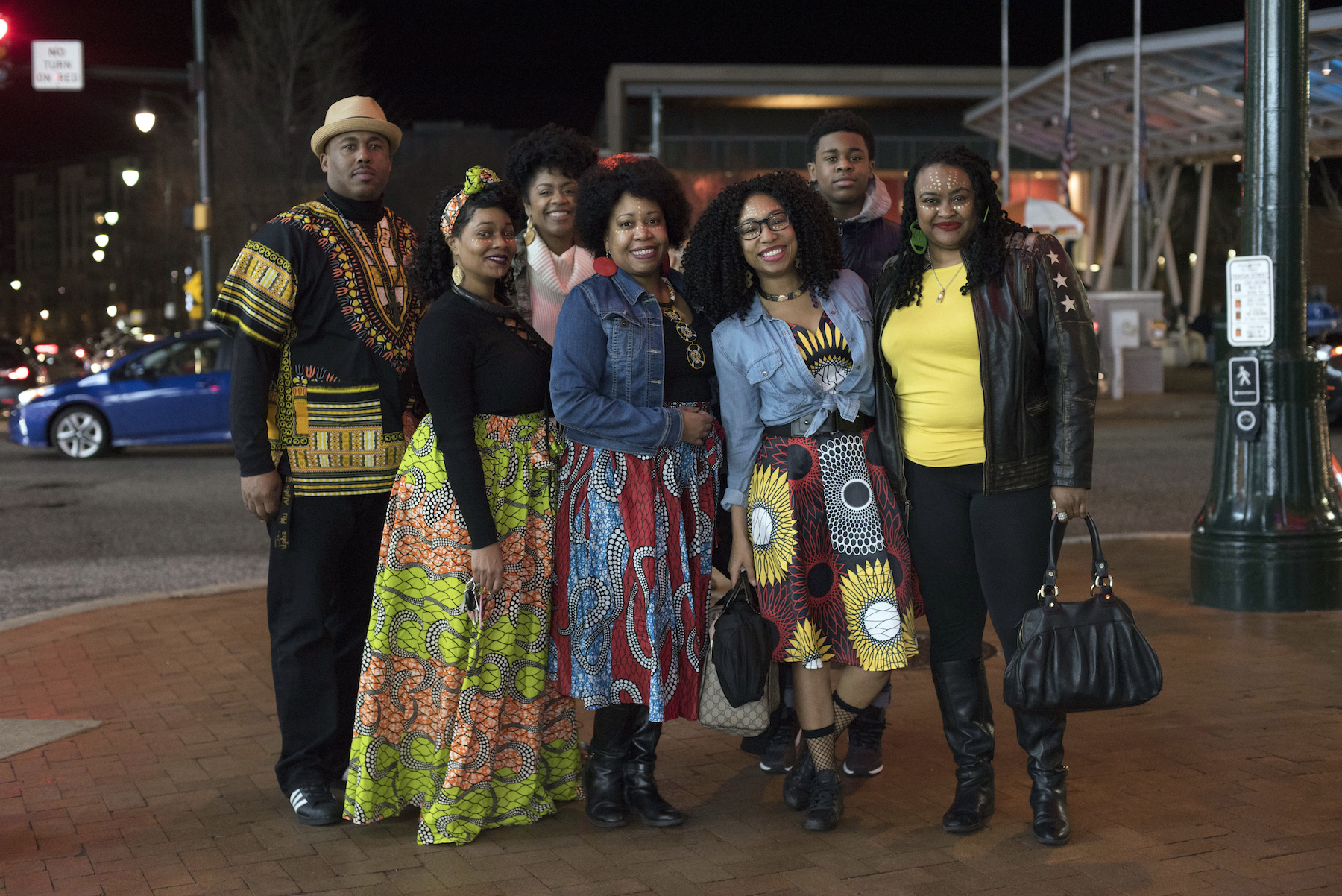 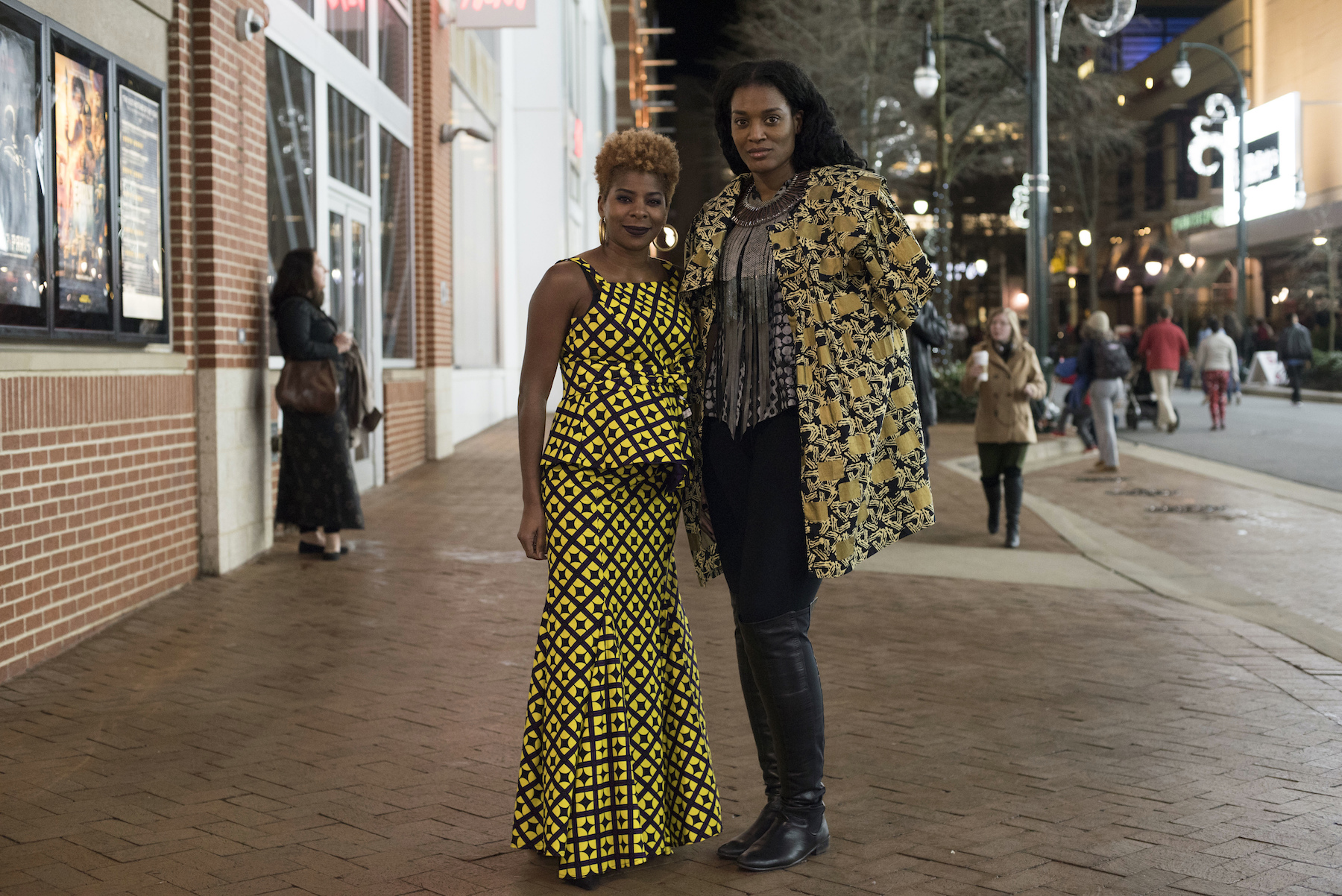 "Just a genuine person. You didn't have to know Tracy for her to treat you like she's known you for a hundred years. She just really was that kind of person who just befriended people," adds Dr. Rugel.

This comes as Eyewitness News learns more about the suspected gunman's troubled past. The automatic rifle Bello used to shoot his former co-workers was purchased less than two weeks ago at a gun shop in Schenectady. Investigators are trying to figure out if it was purchased legally.

Meanwhile, city officials say Bello was fired from the city's Human Resources Administration just two days before the rampage, because he stopped coming to work in April.

In a statement a city hall spokesperson says quote "Mr. Bello was hired at HRA off of the civil service list and like all city employees was subject to a criminal background check. His check did not reveal his 2004 arrest because he pled to a lower charge that didn't show up as a disqualifying offense in a background check."

Bello pleaded guilty to unlawful imprisonment, a misdemeanor, after a 23-year-old woman told police he grabbed her.

As for Dr. Tam, the 32 year-old Queens woman wasn't even supposed to be at the hospital when she was gunned down. She was covering a shift for someone else, which friends say it was typical for her.

Because of medical school loans, her former classmates set up a GoFundMe.com website, to carry on her purpose in life.

"All of our hearts broke that day and you can't imagine what they're going through. And there's not much we can do for her family and their heartache but Tracy's whole goal in life, the whole reason she became a physician was really to support her family, she talked about it all the time," added Dr. Rugel.

As for Henry Bello, Eyewitness News also learned he had experienced homelessness and was in and out of the shelter system in recent years, but he was not homeless at the time of the shooting. 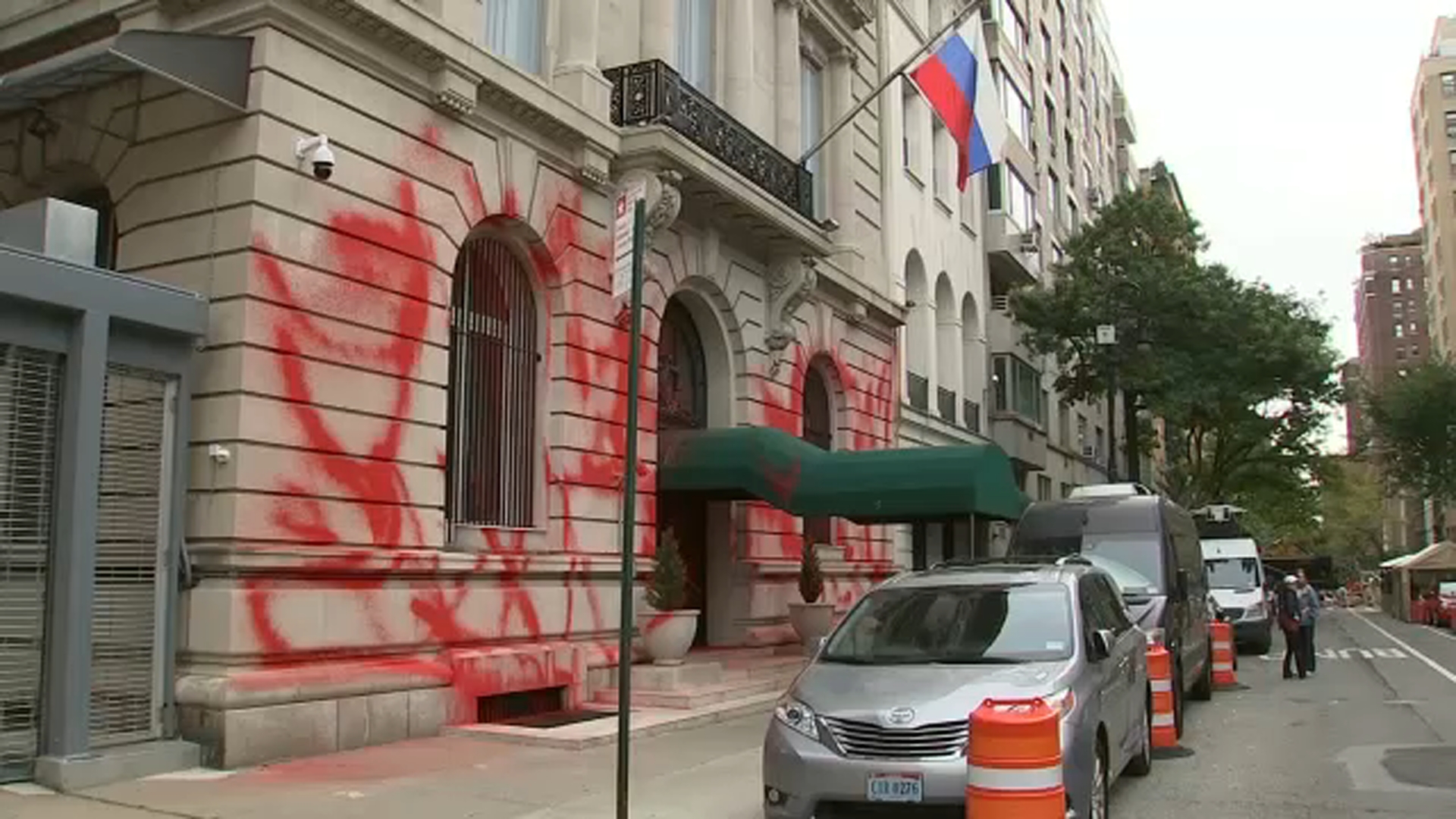