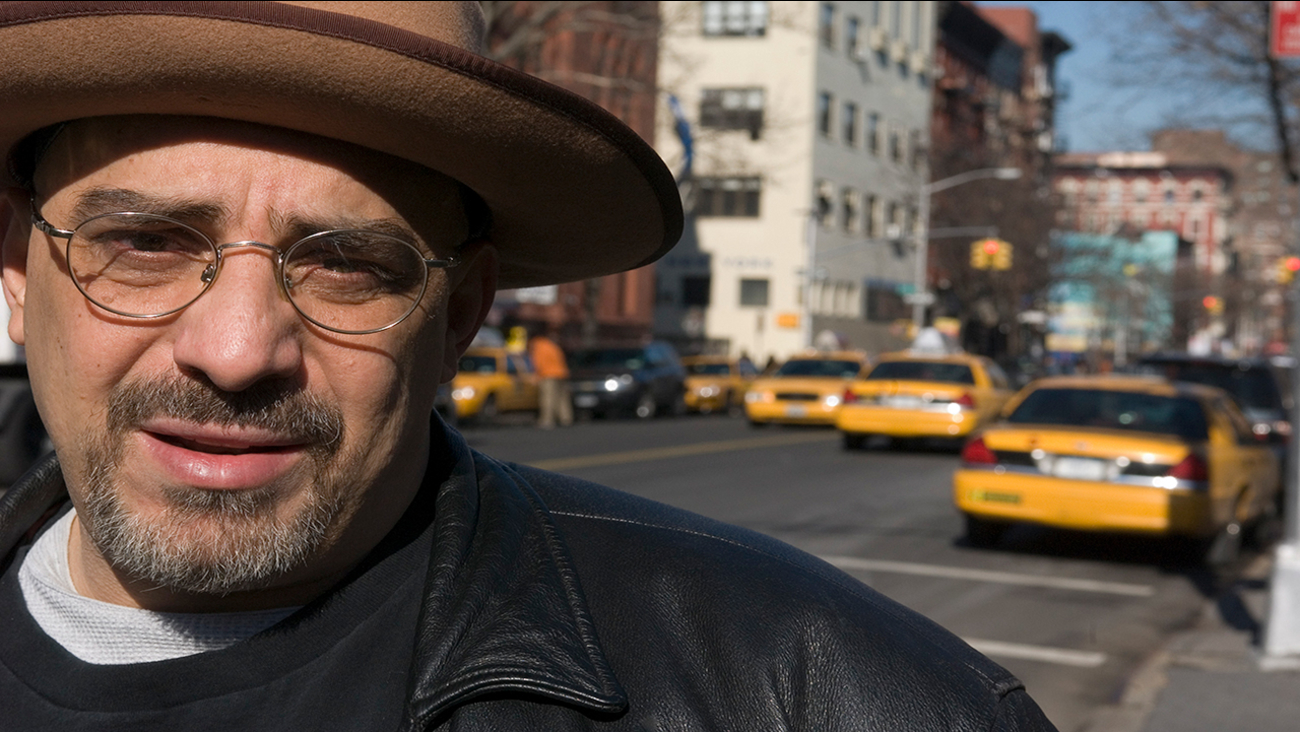 SCOTCH PLAINS, New Jersey -- Pat DiNizio, who as lead singer and songwriter for the New Jersey band the Smithereens blended pop, rock and New Wave music for such hits as "Blood and Roses" and "A Girl Like You," has died at age 62.