Police: Man caught with cocaine in his underwear at JFK Airport 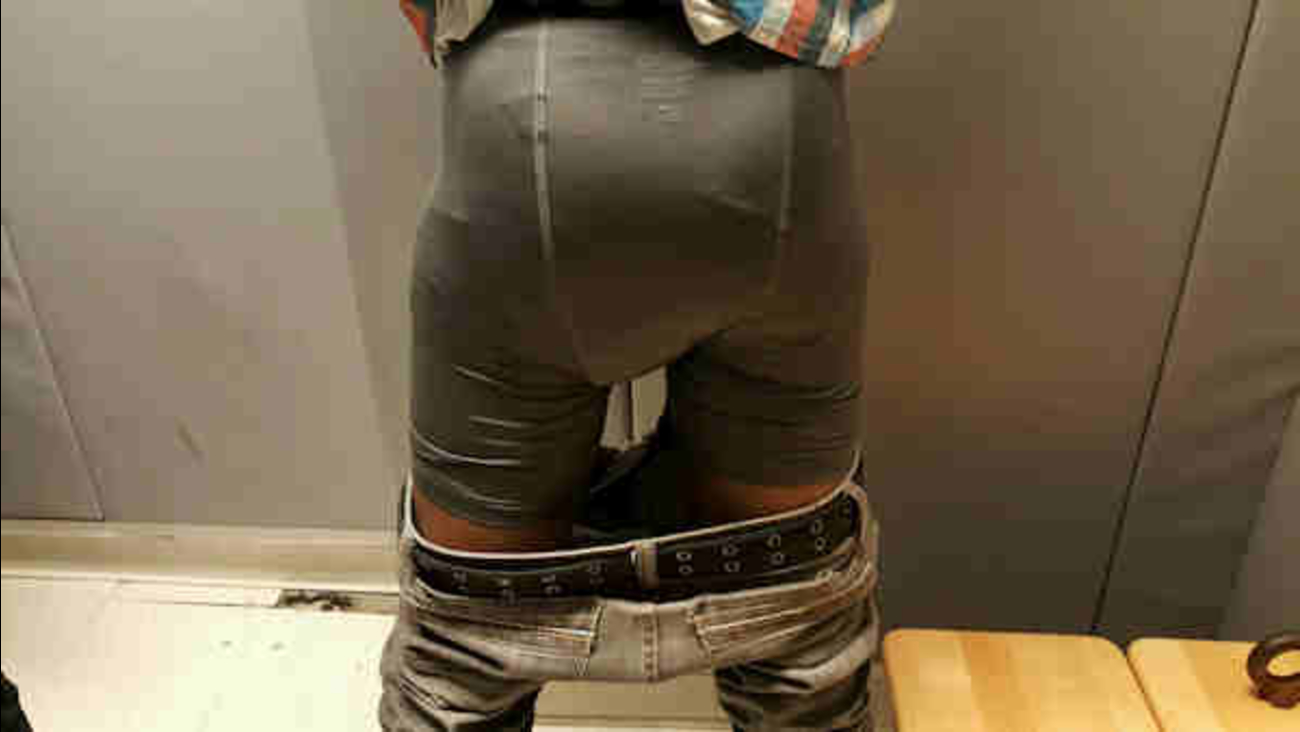 Man caught smuggling cocaine in his underwear at JFK

JAMAICA, NY (WABC) -- A man is under arrest after police say he was caught at John F. Kennedy International Airport trying to smuggle drugs.

Authorities say Romario Lewis, a Jamaican citizen, arrived at JFK from Kingston on April 16 and presented himself for inspection.

During the examination of Lewis' suitcase, authorities say he exhibited numerous signs of nervousness.

The two packages contained a white powdery substance that tested positive for cocaine.

An approximate weight of 1 pound of cocaine was seized, with an estimated street value of more than $19,000 according to DEA statistics.

CBP officers placed Lewis under arrest and turned him over to Homeland Security Investigations.