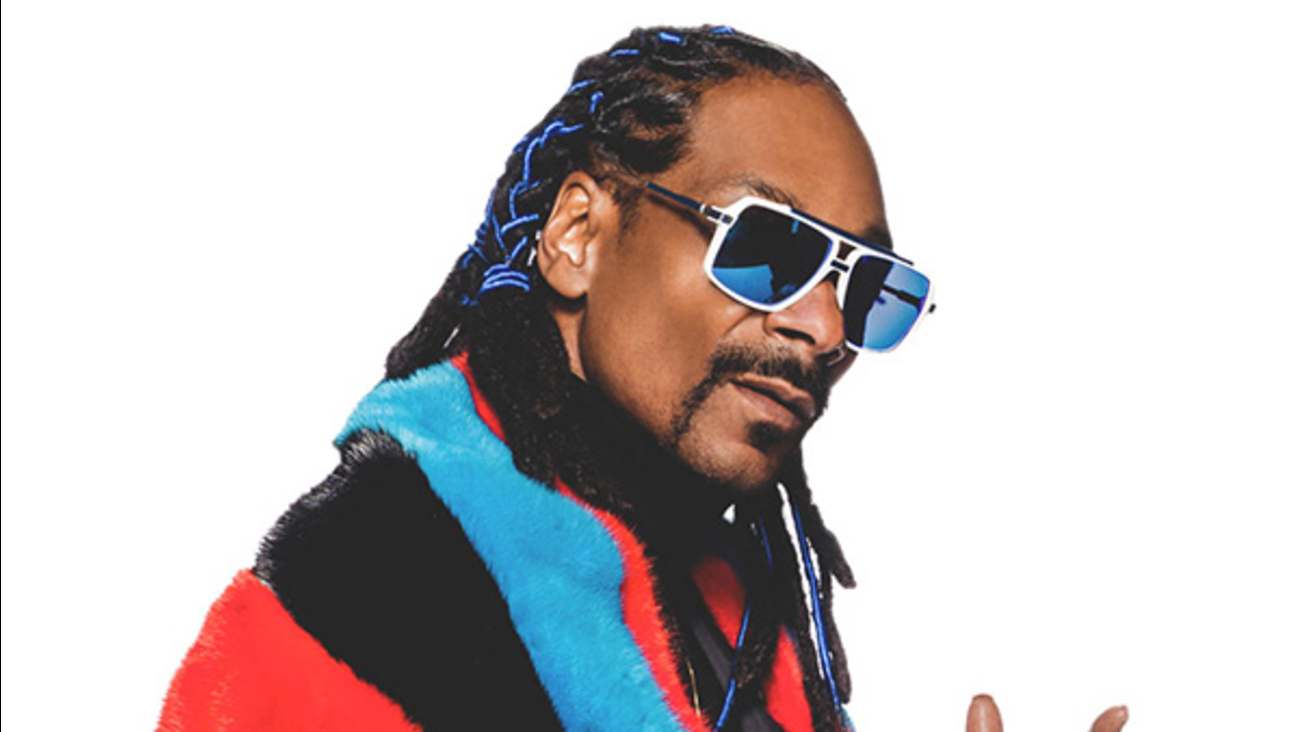 LOS ANGELES --
Snoop Dogg sued Pabst Brewing Co. on Monday, claiming the beer-maker owes him a portion of its proceeds from the company's sale to Oasis Beverages.

The breach-of-contract lawsuit seeks 10 percent of the net sales price paid to Pabst for its Colt 45 malt beer line, which was included in last year's sale.

Snoop Dogg signed a three-year agreement in 2011 to endorse Colt 45's fruit-flavored beer called Blast by Colt 45. The lawsuit states his contract called for him to receive a portion of the sale price if Pabst sold its Colt 45 operations before January 2016.

His contract also called on the rapper to consult with Colt 45's marketing team at least once a year on how he could integrate Blast by Colt 45 into his concerts, interviews and social media posts. Snoop Dogg received an upfront payment of $250,000 and an additional $20,000 for every 10th mention of the beer on social media, TV or during a concert.

The contract also called for the rapper to receive a royalty on each case of Blast by Colt 45 that was sold.

Pabst did not immediately return email and phone messages left at its San Antonio offices.

The lawsuit states Pabst told the rapper that the sale didn't trigger the clause entitling him to sale proceeds.

The sale of Pabst to the Russian company Oasis Beverages was announced in September 2014. No purchase price was announced, but the lawsuit filed by the rapper's attorney, Alex Weingarten, states Pabst was reportedly sold for $700 million. It is unclear how much of the sale price was for the Colt 45 line of beers.

In addition to Colt 45 and its namesake beer, Pabst Brewing Co. makes Old Milwaukee and Schlitz.