While in school she realized this was not exactly the dream she had hoped for and decided to do something different.

Combining her love for theater and food, Katie decided to start a cooking show that would feature Broadway stars cooking food related to the show they starred in.

Opening up her tiny kitchen in Harlem, Katie invites Broadway stars into her apartment to cook a show-themed treat. While teaching the Broadway actor how to cook the recipe, she interviews them at the same time.

Katie was nice enough to invite ABC7NY Producer, Emily Sowa, into her home for a special episode. Emily is no Broadway star, but she was brought in for a news-themed cooking show. Watch below to see what happens when Emily has to sing and dance, just like the Broadway stars do.

The distraction of cooking, she says, allows the star to relax and feel right at home in her kitchen. When the recipe is complete, the actor then brings the treat back to the cast to share before their next show.

BroadwayWorld caught on and launched an entire cooking show series with Katie that lives on their website and YouTube.

There have been two seasons of BackStageBite, that started two years ago. Now, Katie is prepping for season three of the series.

The first two seasons featured all kinds of Broadway actors, from Hamilton to Matilda to Dear Evan Hansen. Some of the most popular shows and actors have joined Katie in her kitchen for a few hours of fun.

Jeffrey Vizcaino, BackStageBite's videographer and graphic designer, works with Katie behind the scenes to put together each episode.

Each episode is crafted based on Instagram. Fans can write to Katie about who they would like to see next on the show. Once an actor is selected, Katie opens up questions to fans through Instagram for an interactive Broadway experience. 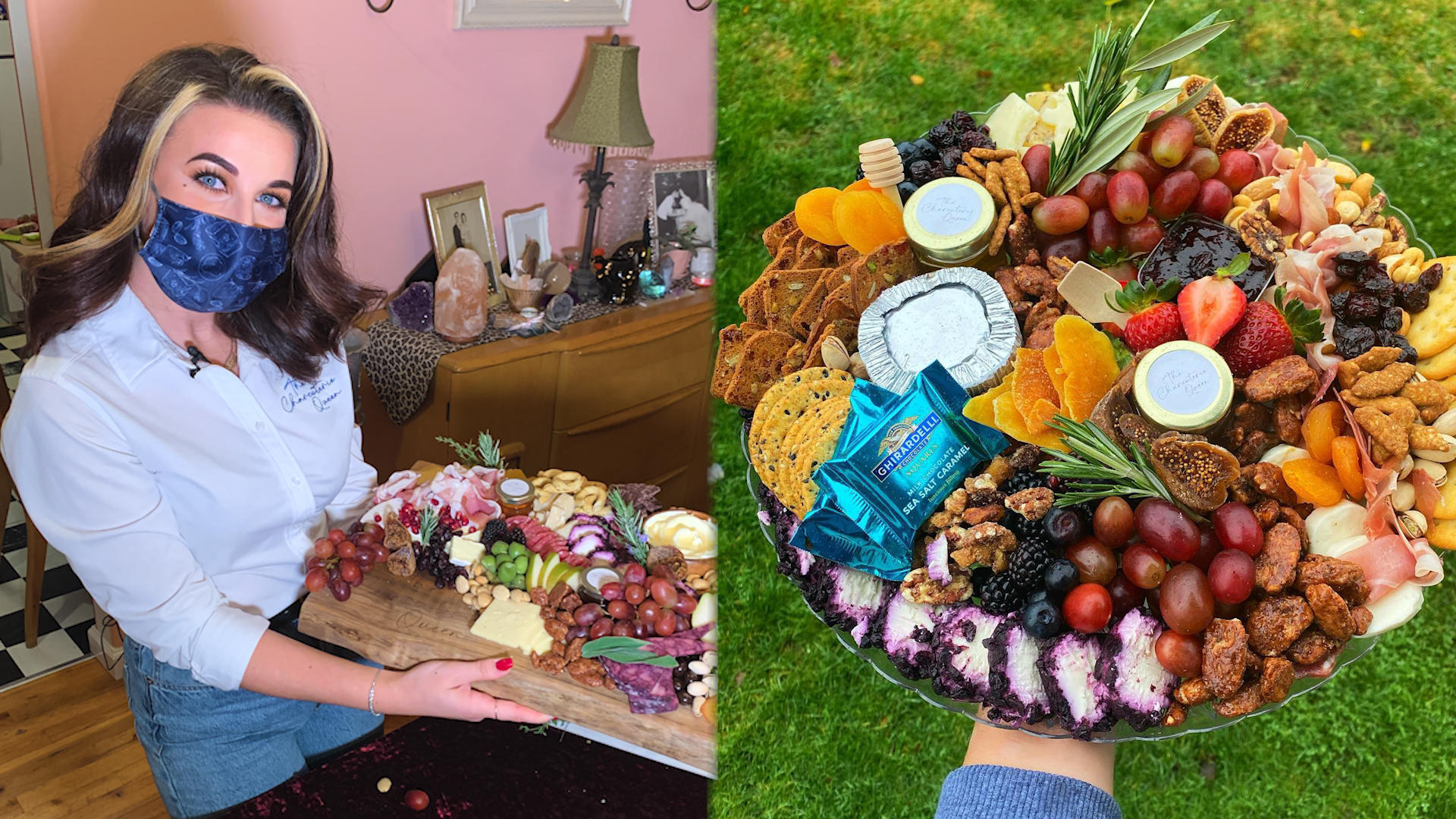 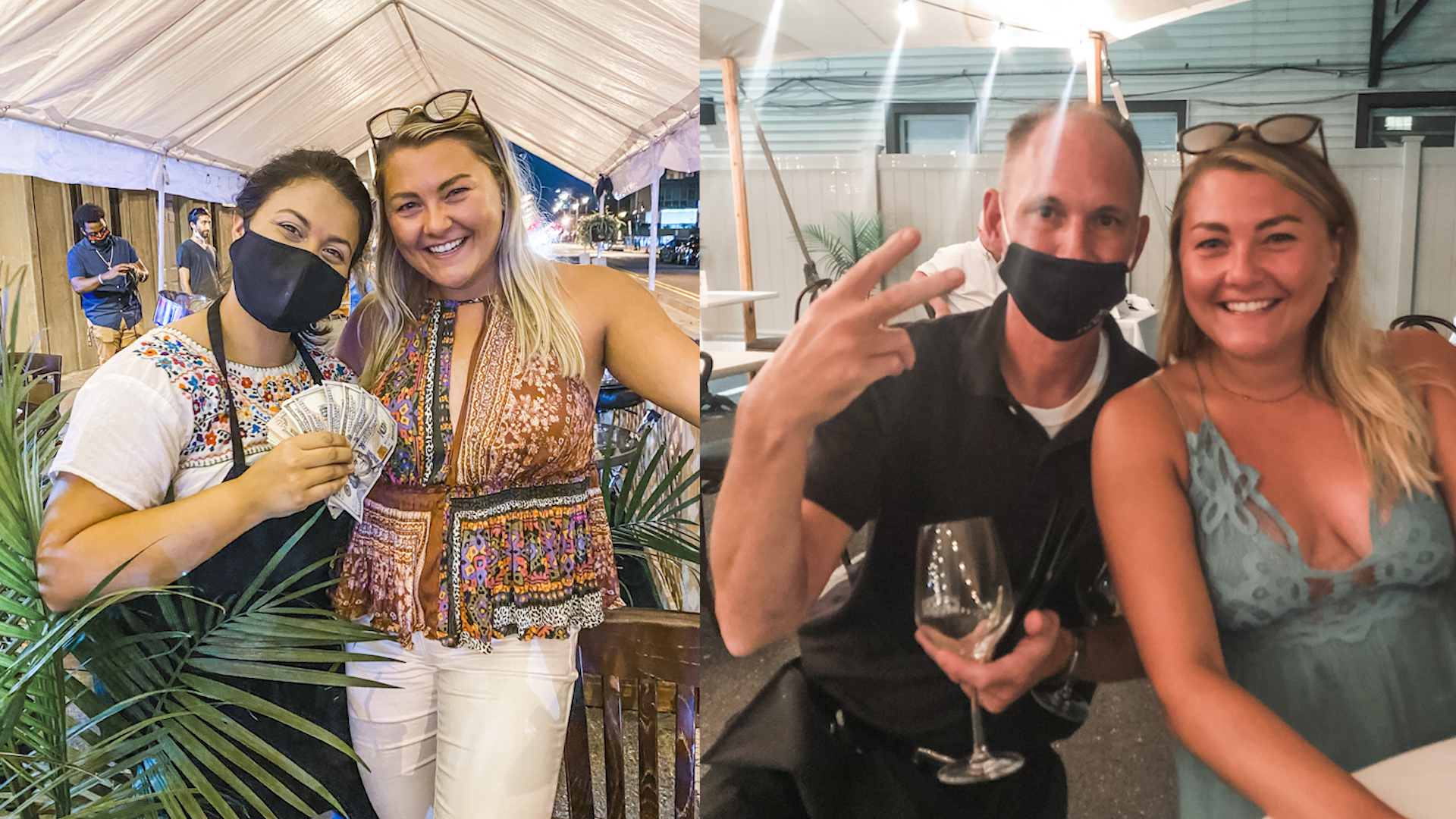 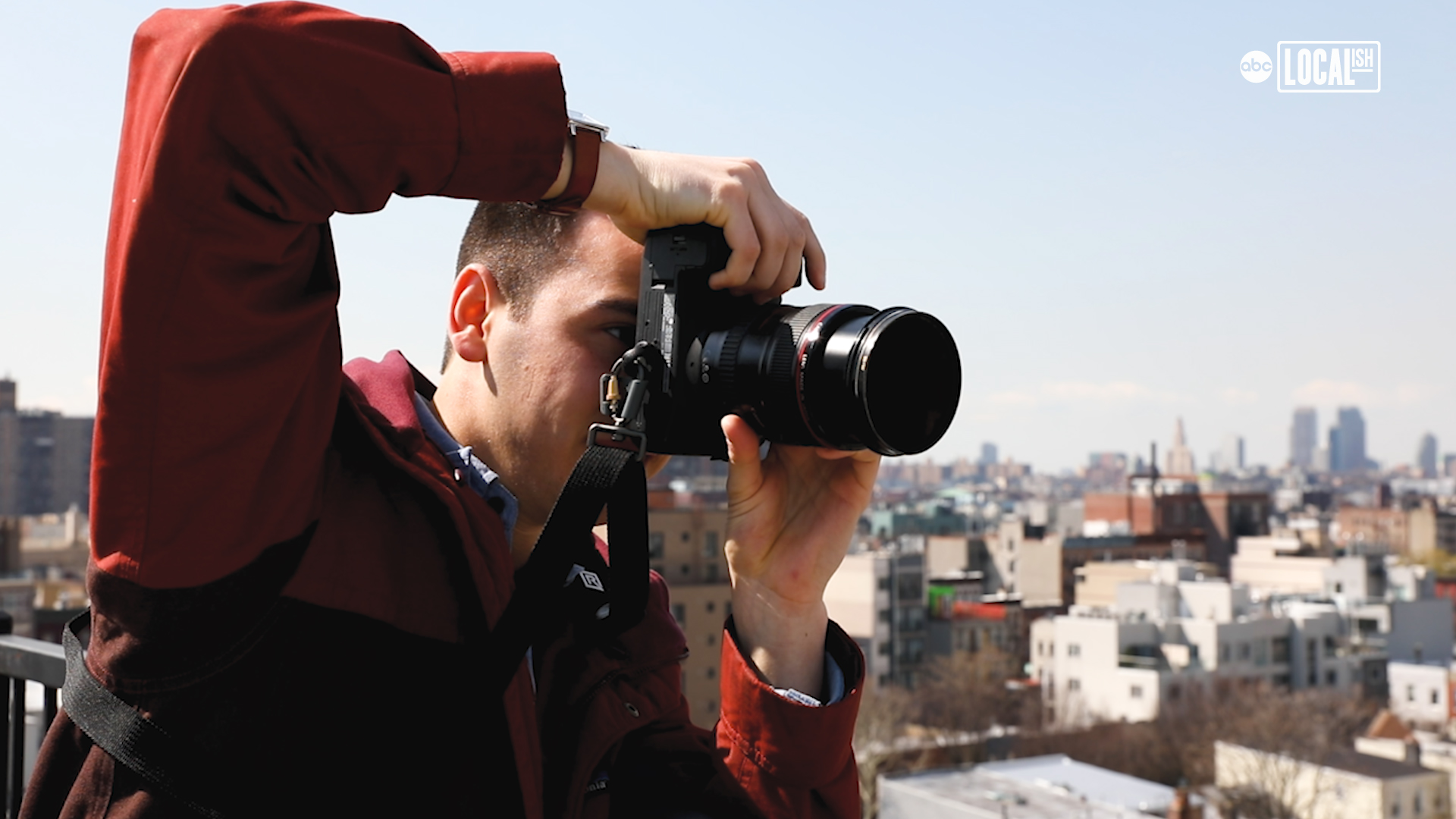 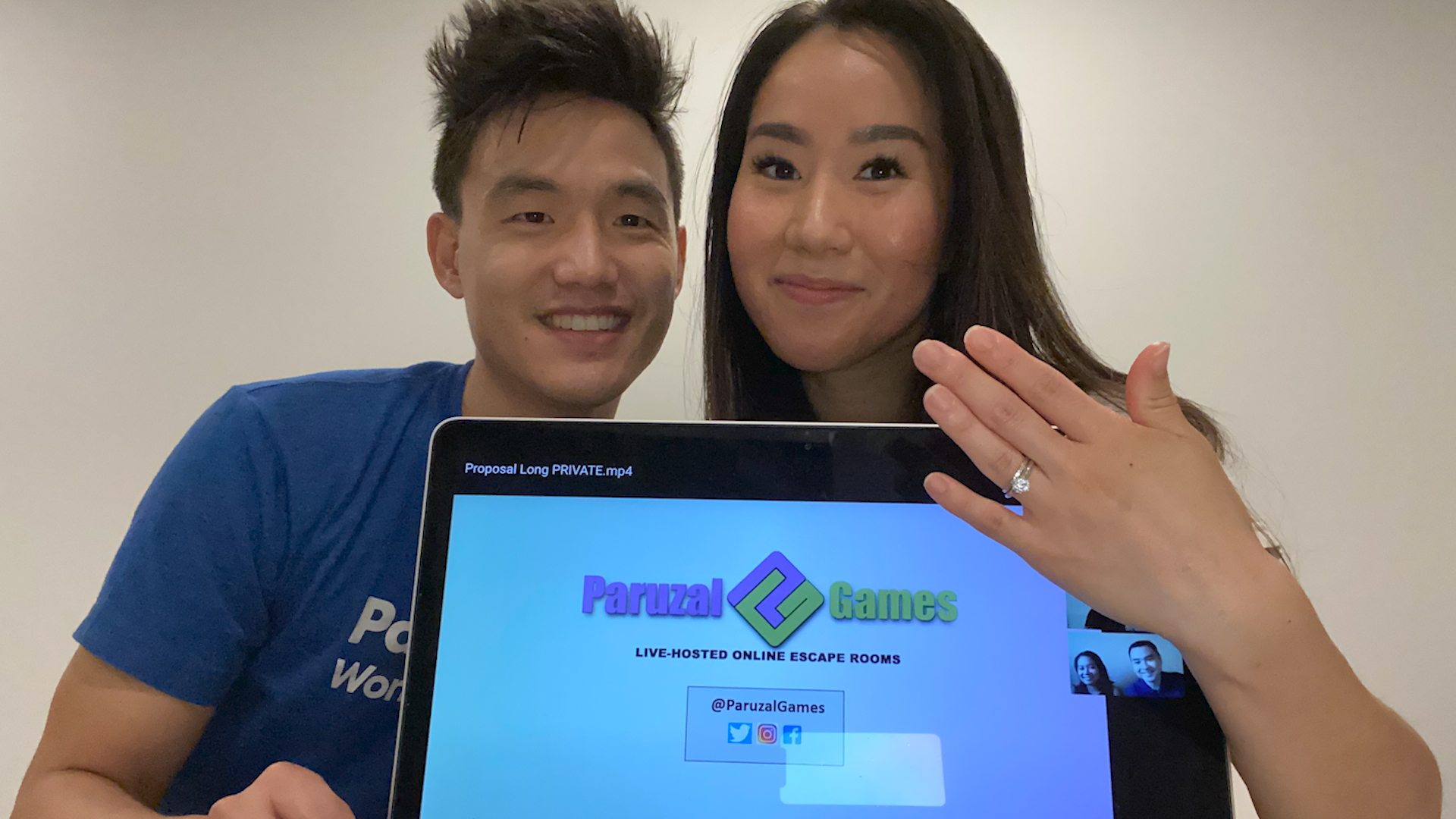