WABC
NEW YORK NEW YORK (WABC) -- Wednesday is Veteran's Day, a day to honor the most selfless who fought for our freedoms. And what better way to salute the bravest than to answer a call for help from one Korean War vet.

After the 90-year-old veteran said he and his wife had were dangerously cut off, with a landline phone that was out of service and no working cellphone, it was time that 7 On Your Side's Nina Pineda immediately mobilized to help them out.

For four longs days and nights, Joe and Stephanie Poggi haven't had a phone.

"There's no dial tone. No one sending me phone calls I can't call anybody," Joe Poggi said.

It wasn't a big deal for them when they were younger, but Joe, a Korean War veteran, is 90 now and wears a hearing aid and needs a walker.

When the landline went dead, they went to their neighbor Betty's to call for repair.

"I called they said two days, I said that not acceptable," said Betty. "I said listen these are two senior citizens, one of them is disabled, handicapped veteran, his wife is practically blind."

"We've been told three different times a mechanic would be here to fix it and nobody showed," said Joe.

Betty helped Joe reconnect his old cellphone. But it's hard for him to hear after the grenade attack that earned the Army infantryman both a Bronze Star for valor and a soldier's medal for his courage in Korea.

After the war hero was kept waiting four days, his neighbor Betty had enough and called 7 On Your Side.

This was a quick one because within half an hour, his service provider was on the job, fixing the problem. The technician was a Marine Corps veteran who helped his fellow vet, securing the phone cord into the jack where it had fallen out.

"Thank you 7 On Your Side, right on the mark, great job," said Joe.

Email 7OnYourSideNina@abc.com, or contact Nina on her Facebook page or tweet her at Twitter @7OnYourSideNY! You can also call the 7 On Your Side Hotline at 917-260-7697 or fill out the form below.
Report a correction or typo
Related topics:
societyveterans daykorean war7 on your sideveteran
Copyright © 2021 WABC-TV. All Rights Reserved.
7 ON YOUR SIDE 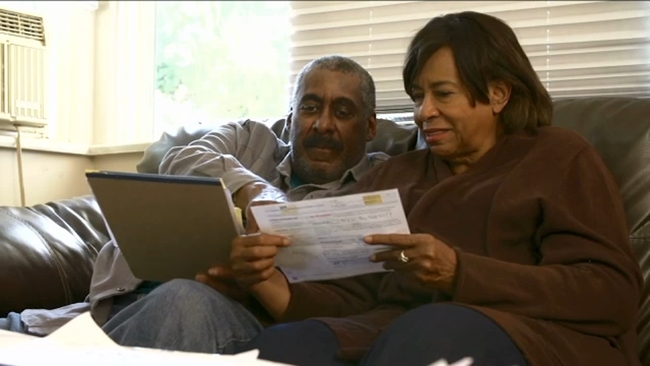 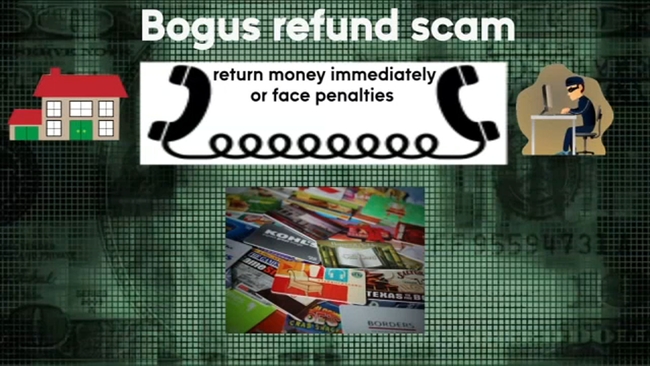 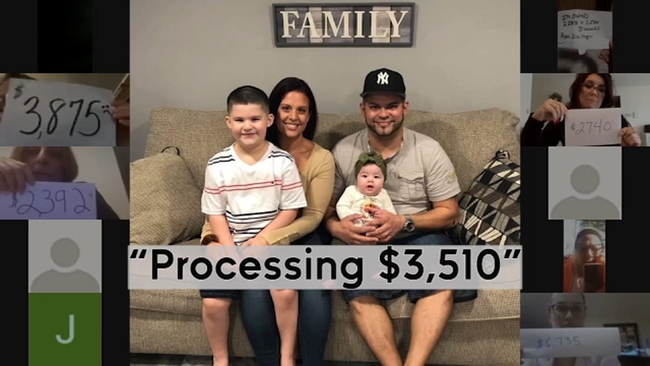 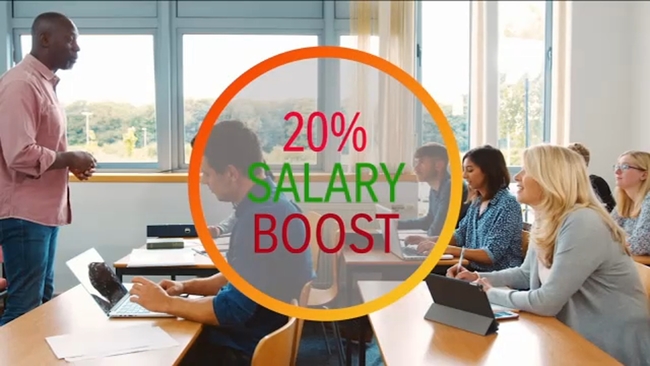 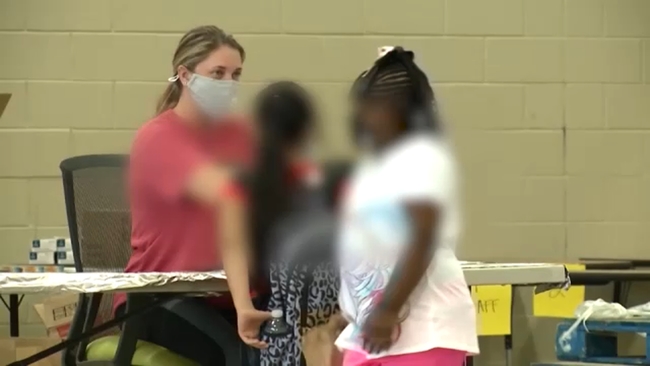