WABC
PHILLIPSBURG, New Jersey (WABC) -- An unemployed New Jersey man who won last Friday's $273 million Mega Millions jackpot said he wants to reward the mystery person who returned the tickets to a store where he'd left them a day earlier.

The winning ticket was sold at the QuickChek on New Brunswick Avenue in Phillipsburg.

Weirsky said he initially forgot the winning ticket at the store because he was distracted by his phone.

Someone found them and gave them to the store to hold. When Weirsky returned on Friday, he verified the tickets were his and store employees returned them.

Lottery officials said Thursday that if the person who found the tickets had held onto them and signed them, they could have claimed the jackpot.

"I'm looking for the guy that handed them in, I want to thank him," Weirsky said. "I'm going to give him something, but I'm going to keep that private."

MORE: The 10 biggest lottery jackpots and their winners

When he checked the numbers on his ticket, he couldn't believe what happened.

"I just put the ticket back down, watched TV for another half hour and just got up and ran upstairs and got dressed and thought I gotta go find out if it's real," Weirsky said. "So I handed the ticket in and the guys said, 'Oh my God, you're the big winner."

The 54-year-old says he got divorced last fall and had been a stay-at-home husband for years while his wife worked. He said he'd been looking for work for about a year and hadn't gotten any calls for interviews - until Wednesday, by which time work had ceased to be a priority.

"I had to deny it before I even went," he said.

Weirsky says he's going to "sit back and enjoy" the money. He said the first thing he's going to do is buy a new pickup truck, then buy his mother a new car and pay to remodel her home.

"After that I'm basically locked in to what my lawyer and other people I have working for me tell me I can do," he said.

Weirsky, who has been playing the lottery for years, said he checked the tickets at home on Sunday and saw he'd matched the numbers, but couldn't quite believe his eyes. He went back to the store during Sunday night's snowstorm and got the news.

"I couldn't believe I was the winner of more than $2 after playing after all these years," he said.

The jackpot had been rolling since it was last won on January 1, when a group of 23 New York co-workers won a $437 million prize. 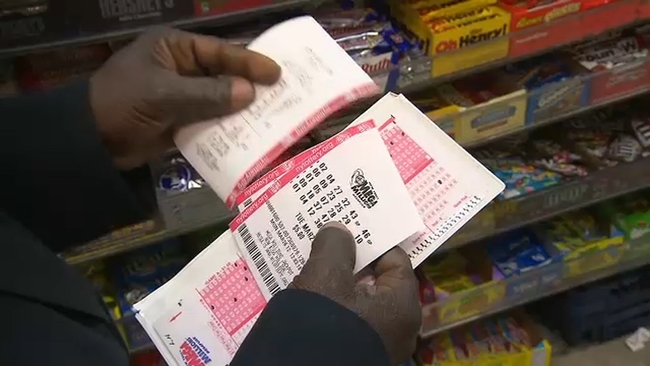 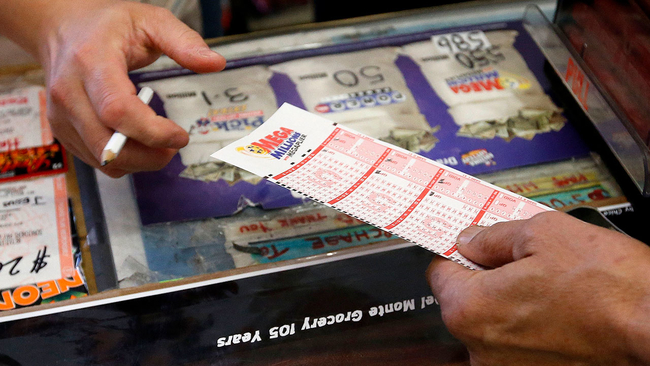 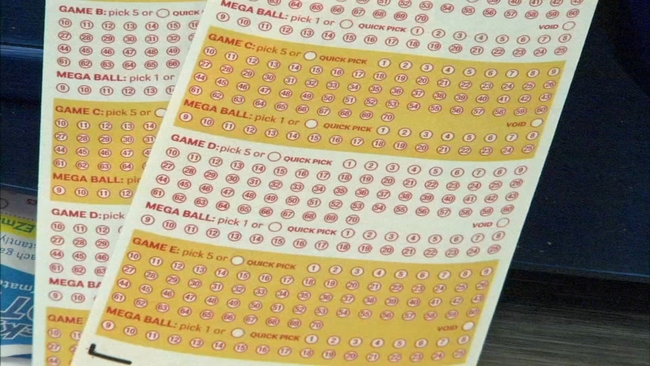