WABC
By Domenick Candelieri
CARROLL GARDENS, Brooklyn (WABC) -- Kids accustomed to marveling at their favorite comics can now be the creators of their own superheroes at Loot Comic Shop in Brooklyn.

Founder Joe Einhorn, the brainchild of this idea, wanted to form a space where children could be introduced to the world of comics.

"We were nostalgic for a time when you used to be able to go down the block and buy a comic at the bodega for like a couple bucks," said Marisol Reed, manager of Loot Comic Shop.

With a library of over 3,000 comics that can be either bought or borrowed, the Carroll Gardens shop allows enthusiasts to gain inspiration by reading and creating their own comic books.

Kids are able to borrow comics one at a time for $30 a month or buy a comic for $5. By reading and reviewing or selling their own comics -- in which they keep 90 percent of their sales -- the kids can earn their own credit, hence the name Loot.

"If a kid reads 10 comics a month and reviews, which encourages them to think critically and to begin writing, we'll give them store credit to buy a comic or to use towards the membership," Reed said.

The comic shop noticed that a lot of the kids who come in are heavily into the popular survival video game Fortnite, so they wanted to provide a place that gives some of the aspects of the game, like being able to interact with each other.

"Instead of being behind the screen and just playing with each other, here they can read the comic and engage, talk about it together and then eventually make comics together," Reed said.

Not only can their ideas translate to the surface of comic book pages, but other materials such as clothing, accessories and arts and crafts.

"We hope that their superhero character can be something they make into a costume or make their own t-shirt," Reed said. "Whatever they want to make, we're going to take it, utilize cardboard and some found material, recycled materials, so that once they have something on 2D, they can turn it into something that really comes out from the page."

Tim, a customer at Loot Comic Shop, is thankful for the space where he brings his two sons Milo, 11, and James, 9, to regularly. His son Milo aspires to be an artist one day.

"To have this space available and a place for him to come create, it seems to work well with who he is and what he does," Tim said. 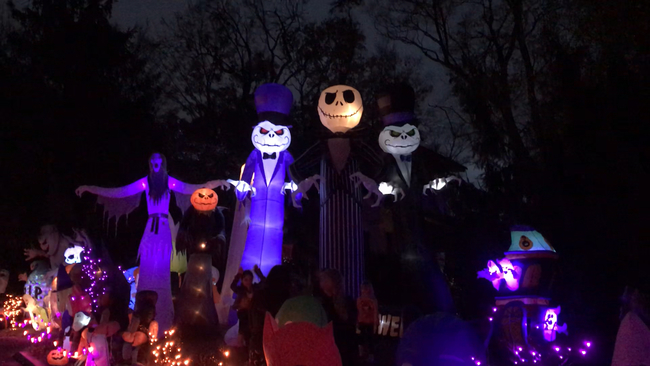 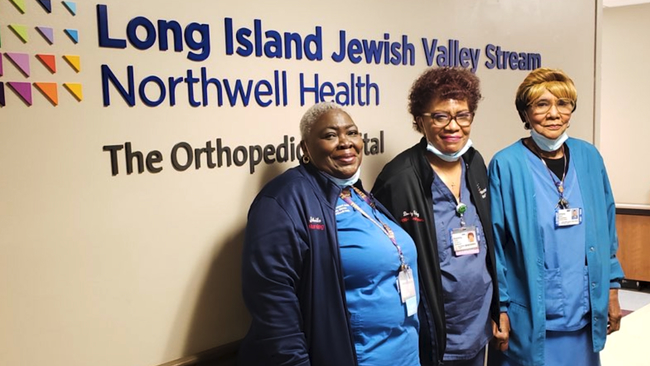 3 nurses have worked at Long Island hospital for 50 years