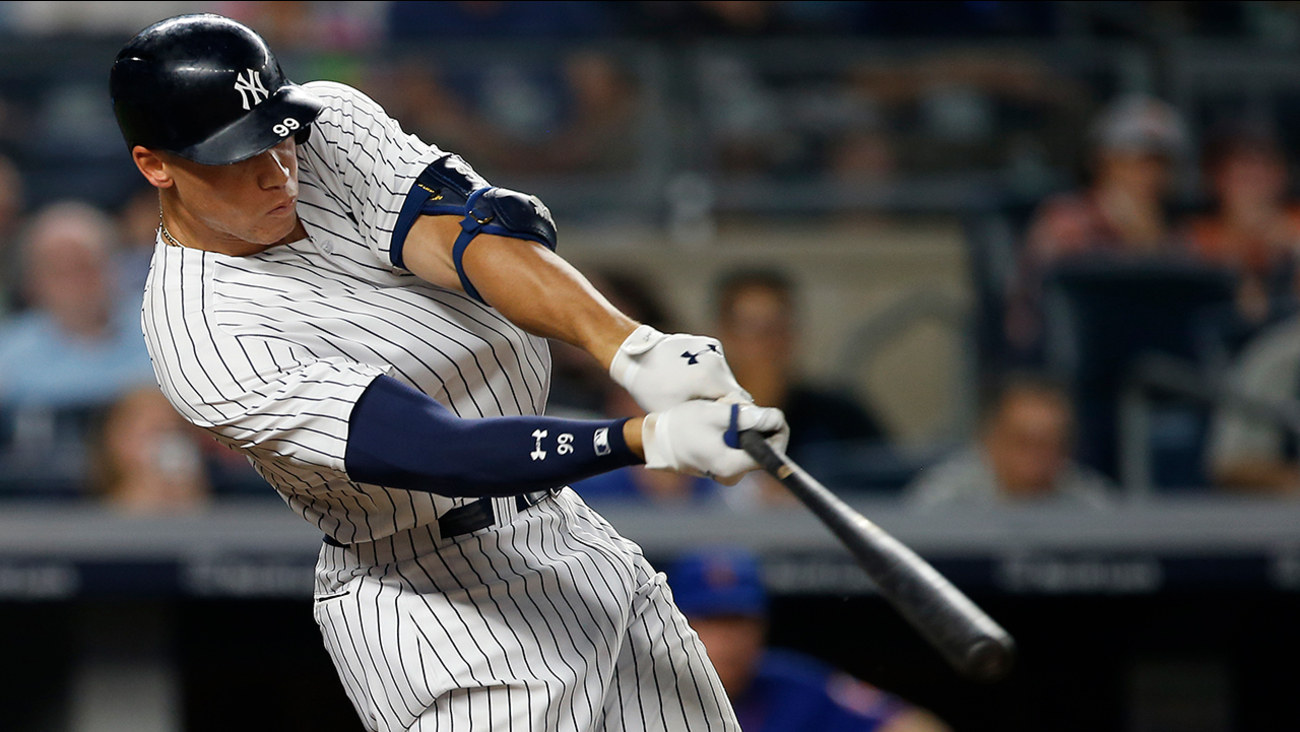 And whether you're a Mets fan or a Yankees fan, we can all agree summer is a lot more fun when both teams are winning.
Report a correction or typo
Related topics:
sportsbaseballnew york yankeessubwaynew york metssports
Copyright © 2020 WABC-TV. All Rights Reserved.
More Videos
From CNN Newsource affiliates
TOP STORIES