B.J. Armstrong advises LeBron to 'get rid of all the comparisons' 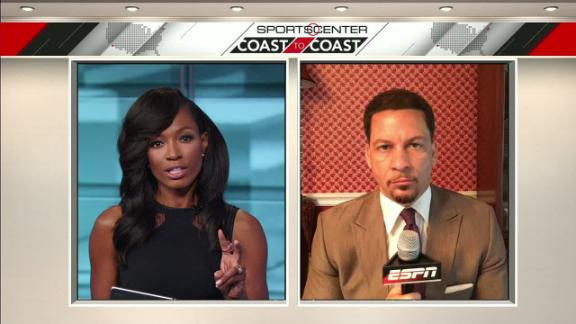 ESPN
By Chris Broussard
B.J. Armstrong played six seasons and won three championships with Michael Jordan, which gives him an up-close, personal and unique perspective on the psyche of the player widely regarded as the greatest of all time.

Armstrong, 48, does not believe it's impossible for a current player to surpass Jordan, so it was with great interest that he read comments made by LeBron James that appeared in a Sports Illustrated article on Tuesday.

Now that he has delivered Cleveland its first championship in 52 years, James said his chief motivation is catching or eclipsing Jordan as the best player ever: "My motivation is the ghost I'm chasing. The ghost played in Chicago."

Armstrong, now a player agent who represents Derrick Rose, has some advice for James.

"Chasing a ghost is in make-believe land," Armstrong told ESPN.com in a telephone conversation. "That's far out, that's unattainable, that's something you can't achieve. This ain't no ghost. If you want to do it, there's a blueprint. It's possible. There's only one way to get there. It's not possible for him to do what Jordan did because the circumstances are different, everything is different.

Armstrong, who won titles in Chicago in 1991, 1992 and 1993, said James has to adopt the mentality that comparing himself to any other player, including Jordan, is an insult.

"I remember vividly him getting upset. He's mad right now that somebody's even thinking a guy can get to his level. Jordan tackled them all -- Wilt [Chamberlain], everyone. Everyone from 1946 on, he went after them until there was no one left to compare him to.

"So my challenge to LeBron is: This ghost has a face to him. So get rid of all the comparisons because Jordan, unequivocally, did not want you to compare him to anyone.''

Jordan told ESPN.com on Tuesday that he had not read the Sports Illustrated article. When shown LeBron's quotes, he said he would not comment because he had not seen the entire article.

When Armstrong was asked how James can eliminate the comparisons to other players, Armstrong said he has to be obsessed with dominating every moment he's on the court, whether in practice, games or even summer competition.

"Every time he steps on the floor, LeBron has to establish that he's the best," said Armstrong, who briefly worked in Chicago's front office after retiring in 2000. "Every year is an opportunity for him to raise his level to the best of the best. When another player raises his level and has a great year, LeBron has to move his game to an even higher level.

"I don't know LeBron, but what I do know in watching today's game is that Michael Jordan was a very unique character -- not physically, but mentally. Jordan never stepped out on the court to have a good time. He stepped out there to establish that he was the best. Every great player he played against he went after them -- in practice, in games, in the 1984 Olympics, in summer league, in a workout, in the '92 Olympics. He went after me every day in practice. He went after every player every day in practice. He went after every coach -- until when it was all said and done, there was no one left standing.'"

Armstrong, who played 11 NBA seasons, hopes James is not the only current player that heeds his comments.

"I'm saying this because this next generation of young players, every time you step on the court, there needs to be a sense of urgency," he said. "No joking around. Michael Jordan was the greatest practice player I've ever seen. He could go and play 40 minutes the night before and then go practice the next day like he was the rest of us -- guys who didn't play.

"I want these young kids to have that mentality. Jordan had phenomenal talent. He had phenomenal understanding. But he also had a mentality that I haven't seen. He had a sense of urgency every time he stepped on the floor. These guys now need to take on that challenge. At the end, we'll know whether LeBron did it or not when y'all stop comparing him to other players." 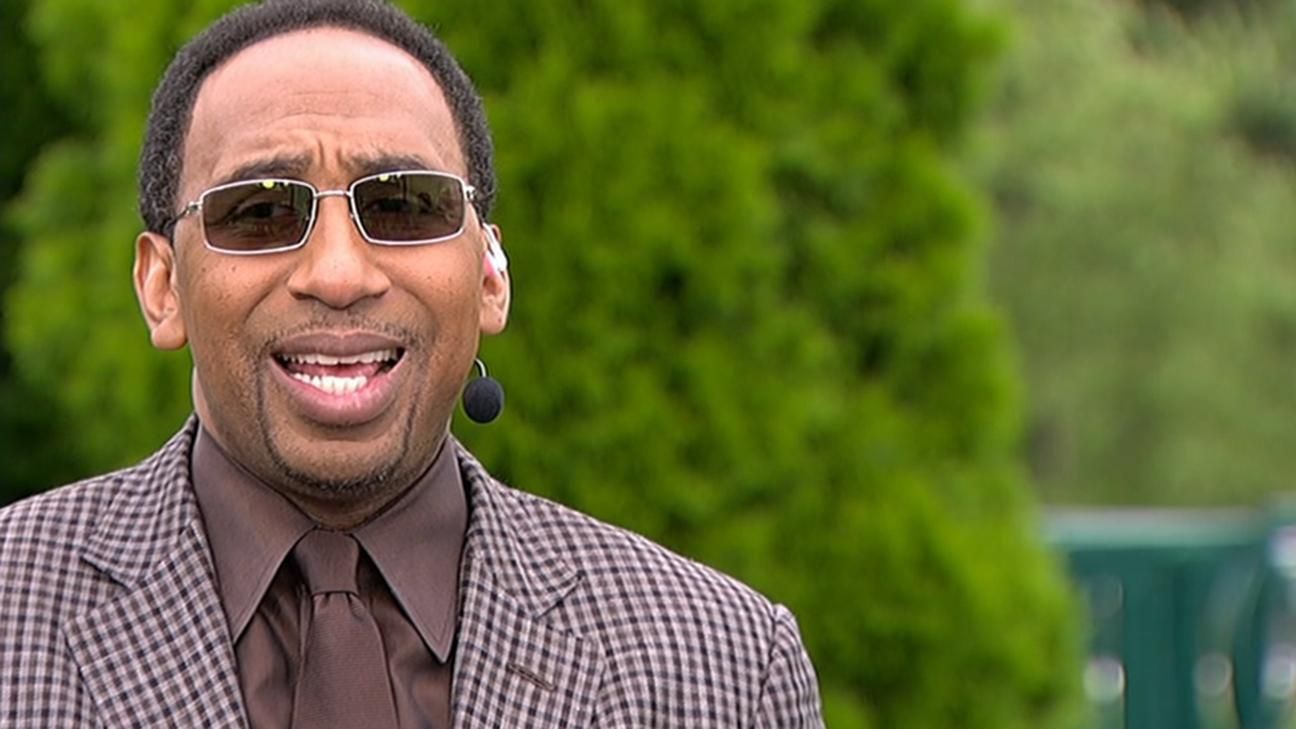