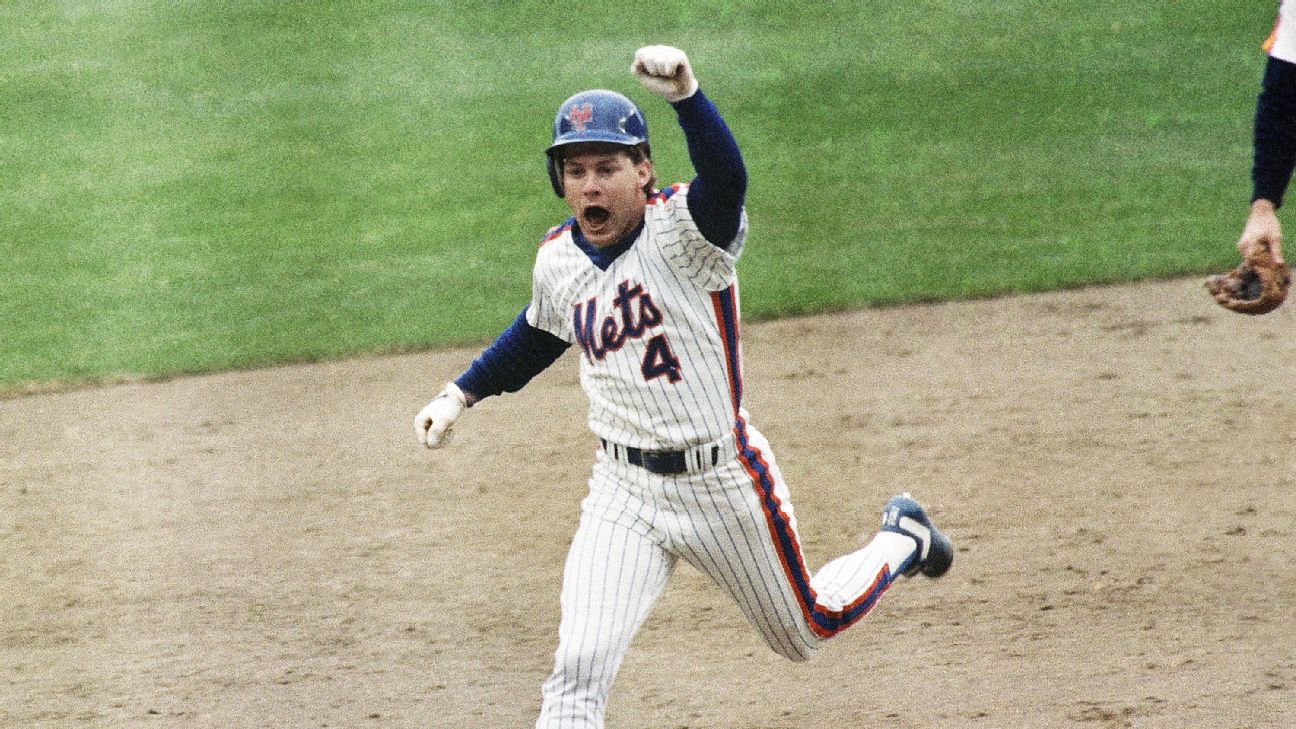 ELIZABETH, N.J. -- A court date has been set for former major leaguer Lenny Dykstra to face drug and threat charges.

Dykstra is scheduled to appear before a judge in Elizabeth on Oct. 22.

The three-time All-Star and member of the New York Mets' 1986 championship team was indicted this week in connection with an incident involving an Uber driver in May.

He's charged with possession of cocaine and methamphetamine and making terroristic threats. All three charges are third-degree crimes punishable by up to five years in prison.

Dykstra claimed the driver threatened and tried to kidnap him early on the morning of May 23, after Dykstra asked to change the trip's destination.