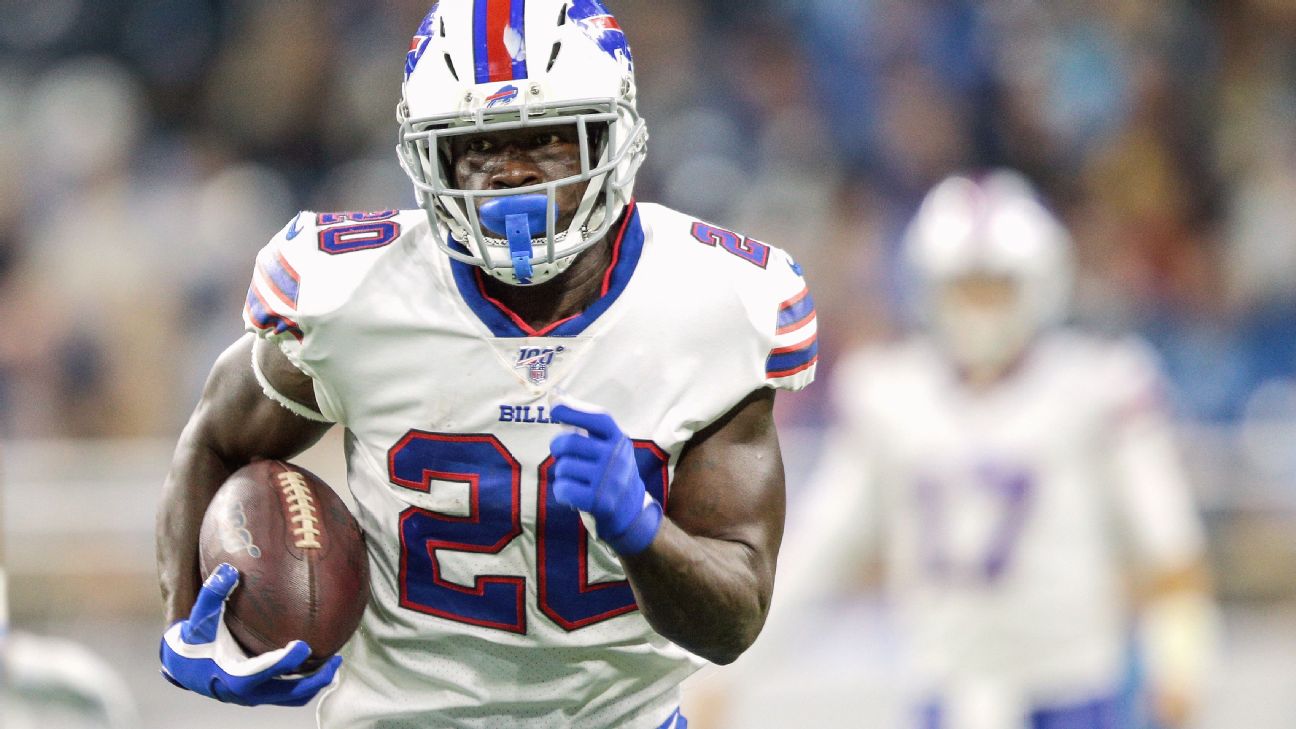 In a move that figures to reduce Le'Veon Bell'srole, the New York Jets agreed to terms Tuesday with running back Frank Gore on a one-year contract, agent Drew Rosenhaus told ESPN's Adam Schefter.

Gore, who turns 37 on May 14, is the third-leading rusher in NFL history. He will be reunited with coach Adam Gase, who coached Gore with the Miami Dolphins (2018). They also were together with the 2008 San Francisco 49ers, when Gase was a low-level assistant.

Gore's arrival adds another layer of intrigue to the Jets' running back situation.

Just last week, Gase told ESPN he wanted to "lessen the load" on Bell, who had 311 touches last season -- eighth most in the NFL. Gase said his hope was that one of the "younger backs" would emerge to create a one-two punch in the backfield.

Gore hardly is a young back, but he has impressed Gase with his work ethic and professionalism. "Unbelievable" was how Gase described Gore's longevity before the Jets faced him last season.

"I've heard from a bunch of people: He's a guy with a great work ethic," Darnold said. "He's a really good leader, a really good locker room guy, and obviously, it looks like he can still play. We're thrilled to have him. I know Coach Gase has worked with him before and he thinks highly of him as well."

This will be Gore's 16th season. He played last year for the Buffalo Bills, finishing with 599 rushing yards and 3.6 yards per carry -- both career lows. He passed Barry Sanders on the career rushing list, ending the year with 15,347 yards, and trails only Emmitt Smith and Walter Payton.

Despite his modest numbers, Gore was a positive influence on rookie Devin Singletary, who trained with Gore in Florida before the season. No doubt the Jets are hoping he has the same impact on former Florida standout La'Mical Perine, whom they drafted in the fourth round.

Gore projects as the Jets' No. 2 running back, but his presence will certainly raise questions about Bell, whose first season in New York was a disappointment. He rushed for only 789 yards and averaged 3.2 per carry, the lowest in franchise history (minimum 175 carries).

Bell's relationship with Gase was under constant scrutiny. Gase also was criticized for the manner in which he used Bell in the offense.

Bell is entering the second year of a four-year, $52.5 million contract, including a fully guaranteed $13.5 million in 2020. He counts $15.5 million toward the salary cap, second highest on the team to linebacker C.J. Mosley.

The Jets could try to trade Bell -- there were rumors at last fall's deadline -- but it will be difficult to move his $8.5 million base salary. They would have to eat a considerable chunk of his salary to facilitate a trade, and it would be hard to find a suitor for a 28-year-old running back coming off his least productive season.

Bell's backups last season were Bilal Powell and Ty Montgomery, both free agents and not likely to be re-signed.

A third-round pick by the 49ers in the 2005 draft, Gore has also played for the Indianapolis Colts. He has been selected to five Pro Bowls and has rushed for over 1,000 yards nine times in his career.

Gore has 15 career seasons with at least 500 rush yards, the most in NFL history. The three next players on that list (Smith, 14; Payton, 13; Marcus Allen 13) are all in the Pro Football Hall of Fame. 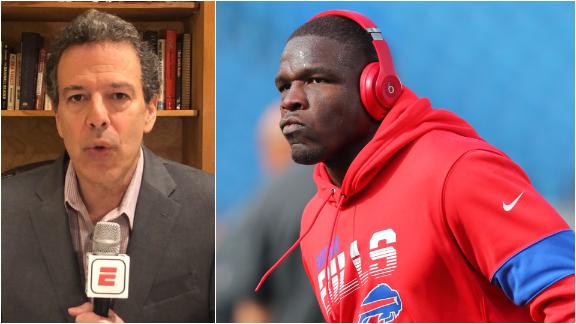