Jamal Adams says he's excited to be with Seahawks, plan is to retire with franchise 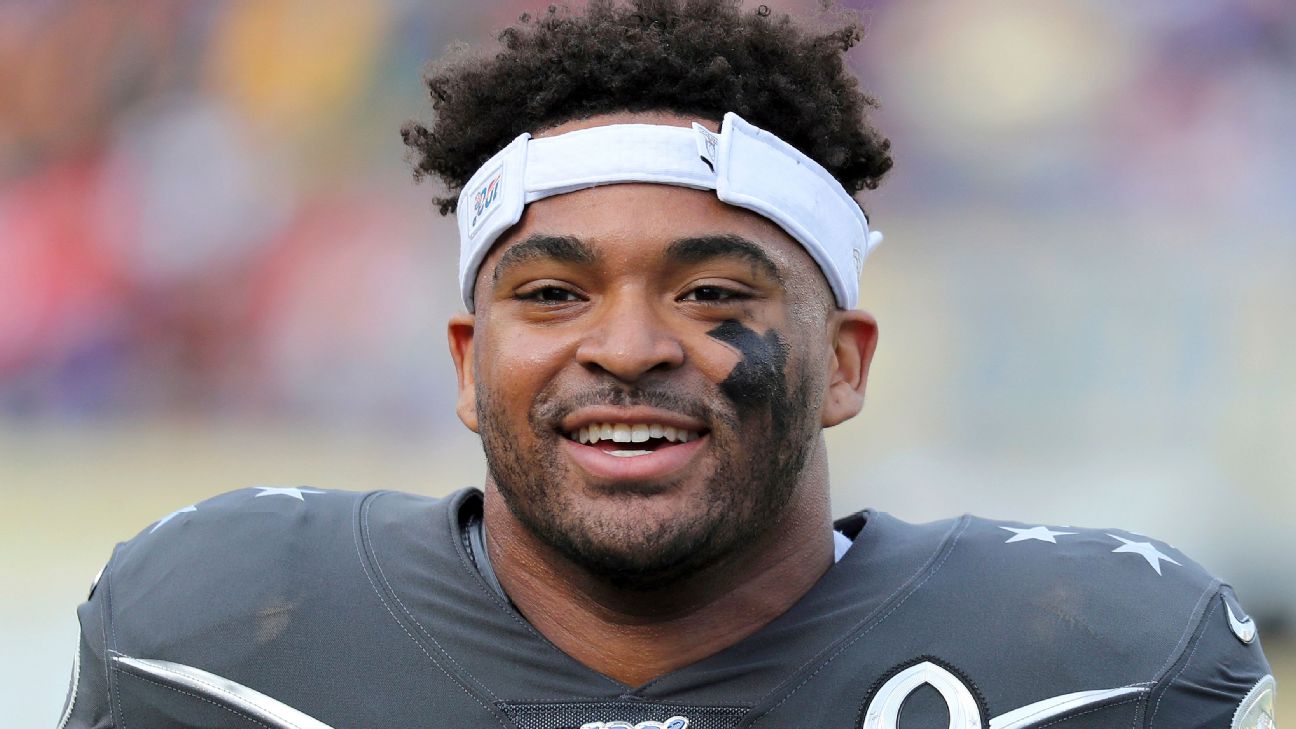 Jamal Adams was overwhelmed with uncertainty last weekend, not knowing which team he'd be reporting to with NFL training camps about to open. After months of dispute with the New York Jets over his contract and speculation about potential trades, his family could see the stress on his face.

Following a long day Friday, he slept in the next morning and woke up to five missed calls from his agent, who was trying to inform him that a deal to send him to the Seattle Seahawks was in the works.


The blockbuster trade of the NFL offseason was finalized a few hours later.

"When I got the call, honestly, I broke down in tears of joy," Adams said Thursday. "A lot of mixed emotions. I'm gonna miss a lot of the guys over there. But at the end of the day, man, this was my calling. This was where I need to be."

If it wasn't clear on Saturday, when the All-Pro safety took a victory lap on Twitter and danced with a cigar in his mouth on Instagram Live, it was in his introductory video conference: Adams is excited to be a Seahawk. He said as much several times in his first comments to Seattle-area media members.

The Seahawks inherited the final two years of Adams' rookie contract, and while the massive haul of draft picks they gave up to acquire him leaves no doubt they want him around beyond that, sources have told ESPN that they don't plan on giving him an extension in 2020.

Adams, 24, initially deflected a question about his future then said he can "absolutely" see himself in Seattle long term.

"The plan is to retire here," he said. "This is my plan. But obviously, those things handle themselves. When all you have to do is just go on the field and perform, do the right things on and off the field, and those things will take care of itself, man. So I'm very excited to be here. I know the rest of the guys are excited to have me, and the coaching staff, and everybody else. So again, man, we'll worry about that when the time comes."

Adams called the Seahawks' a first-class organization, citing that as the reason he included them on his list of seven desired trade destinations when he asked out of New York last month. He called it surreal to get to play under "legendary coaches" in Seattle and alongside "Hall of Famers" like Russell Wilson and Bobby Wagner.


The price to get him included first-round picks in each of the next two drafts plus a 2021 third-rounder and starting safety Bradley McDougald. Seattle got the Jets' 2022 fourth-round pick in the trade along with Adams. According to ESPN Stats & Information, it was the fourth trade since 2018 involving multiple first-round picks for a player. The others were for edge rusher Khalil Mack, cornerback Jalen Ramsey and left tackle Laremy Tunsil. It hadn't happened previously since 2009, with quarterback Jay Cutler.

Asked about the perception that Seattle gave up too much for a box safety, Adams said anyone familiar with his game knows he does more than just play in the box.

Adams joins a defense that's coming off one of its worst seasons since coach Pete Carroll and general manager John Schneider arrived in 2010. It continued a decline since the heyday of the Legion of Boom. Adams expressed deference toward his predecessors in Seattle's secondary -- Kam Chancellor, Earl Thomas and Richard Sherman -- and said he plans to reach out to Chancellor.

The Seahawks feel Adams' alpha personality will help restore some of the edge lost since the LOB days. Adams was a team captain for the Jets.

"A lot of fun and juice, man, a lot of energy," Adams said of what he brings to Seattle's locker room. "I'm a fun guy. But when it comes down to ball, we're talking ball, and we're gonna get down to business."

Adams already has relationships with a few of his new teammates. He knows Wagner from time together at the Pro Bowl and a Jordan Brand trip to Monaco, where they talked of one day teaming up. Adams called it a "cheat code" to pair the two All-Pros together and said Wagner told him his addition will take some of the attention from opposing offenses off the linebacker.


Adams goes further back with Quandre Diggs, who hosted him on his college visit to Texas. The two were in communication as the trade was in its final stages, both hoping it would go through. Adams described Diggs as being "like a brother to me" and said they've been talking X's and O's and their responsibilities as the starting safeties in Carroll's defense.

Something else Adams is looking forward to: playing at CenturyLink Field. He said he's pulled up video of Seahawks home games to get a sense of the crowd noise while acknowledging the uncertainty of whether fans will be allowed in the stands this season due to the coronavirus pandemic.

Adams was conciliatory when asked about the critical comments he made about the Jets before the trade. Among them was his questioning of coach Adam Gase's leadership.

"I'm focused on being a Seattle Seahawk," he said. "I'm really, I'm at peace with it. We have to move on, and it's part of the business. A lot of those guys and coaches reached out, and they said they're gonna miss me and they love me, and it's the same back. I'm pulling for those guys over there, I really am. I have no hate in my heart towards anybody. To [GM Joe Douglas] to Adam Gase, it doesn't matter, I really wish them well. And like I said, man, I'm excited to be a Seattle Seahawk."

Jets running back Le'Veon Bell shot back with some choice words for Adams when the trade went down. Asked Thursday on SportsCenter about Bell's comments, Adams laughed and looked ahead to the Seahawks' scheduled home game against the Jets in Week 14, as he did in his initial Twitter response.

"It's nothing but love for Le'Veon, man," Adams said on SportsCenter. "I really do wish him well. Everybody has an opinion about certain things; that's just the nature of the beast. I had to do what was right for my family and I. And hey, man, no love lost for anybody over there. Like I said, man, due to COVID and what we're going through with the pandemic, hopefully we can make it to Week 14, 'cause if we do, it's gonna be a good one, man. I'll just put it like that." 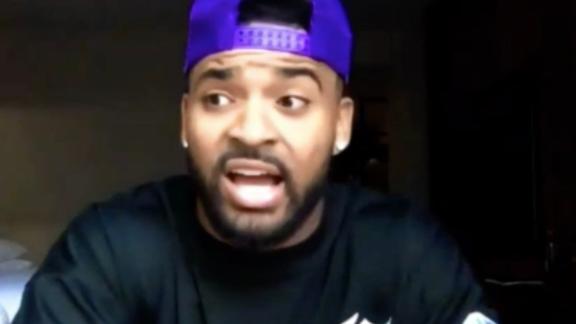 Adams feels like playing for the Seahawks is his calling
Jamal Adams expresses his genuine excitement in coming to play for the Seahawks and explains why he believes this is his true calling in football.
Report a correction or typo
Related topics:
sportsespnnewsjamal adamsnflnew york jetsseattle seahawks
Copyright © 2021 ESPN Internet Ventures. All rights reserved.
More Videos
From CNN Newsource affiliates
TOP STORIES