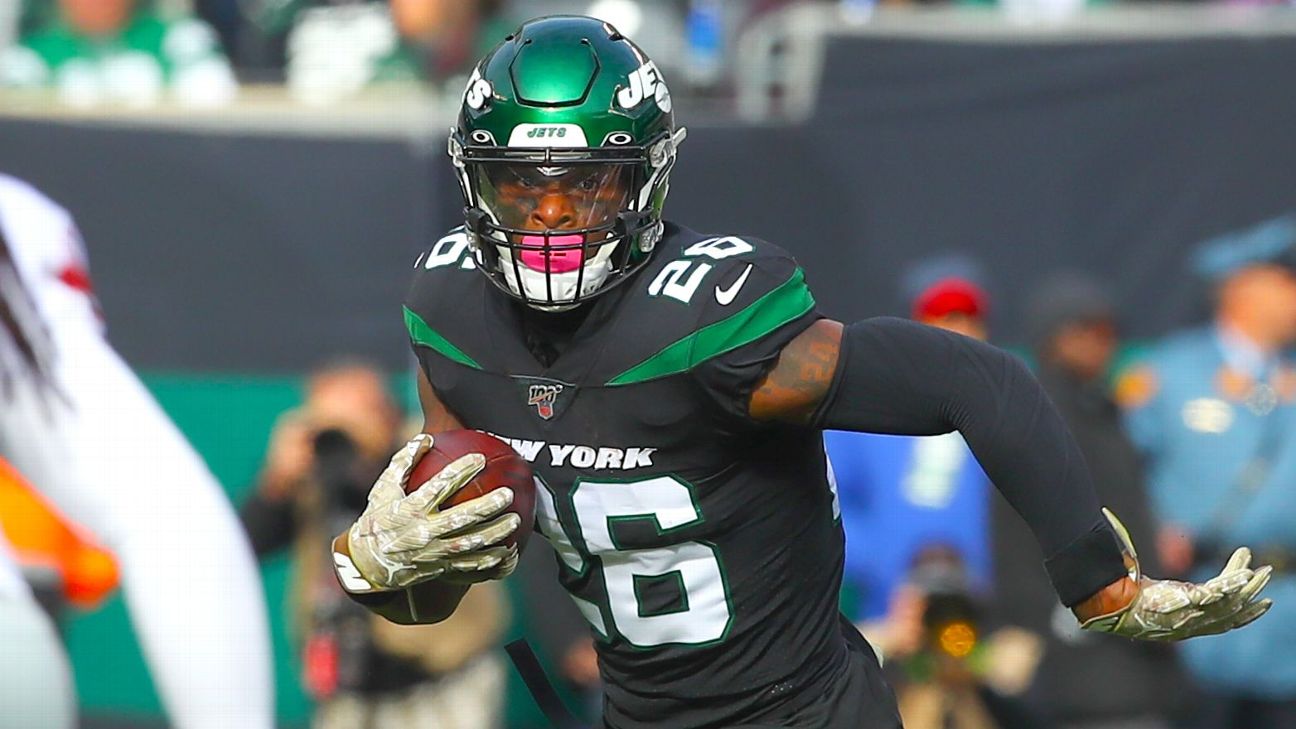 "Those two guys can really do some damage together," Gase said in an interview with the team's website. "We have two guys that can play all three downs. They both have outstanding skill sets. There's a little bit of difference in their running style and how they do things, but we know Frank really well and we know how to use them."


Gore, who turns 37 on Thursday, signed a one-year contract last week to complement Bell. For Gore, third on the NFL's all-time rushing list, this will be his fifth team and 16th season.

Both Gore and Bell are coming off down seasons, as they averaged 3.6 and 3.2 yards per carry, respectively -- both career lows.

Nevertheless, Gase believes Gore still has something left in the tank. He coached him two years ago, when Gore averaged 4.6 per carry for the Miami Dolphins.

"Frank brings something that is really hard to teach," said Gase, who got his introduction to Gore as a San Francisco 49ers assistant in 2008 -- when Gore accomplished the third of nine 1,000-yard seasons.

"He's a natural leader," Gase added. "He's the kind of guy that guys respect around the NFL. He's done a great job as far as helping younger players that are in the room. I think he's a good teammate, especially the last three or four years in that backup role and the supporting role of whoever that starter is. He's a great guy for Le'Veon to be around."


How Gase divides the workload will be one of the biggest storylines of the season. Bell has been a workhorse back throughout his career, but his carries figure to decrease. Gase said recently that he'd like to "lessen the load" on Bell, who is entering the second year of his four-year, $52.5 million contract.

Gore finished last season as Devin Singletary's backup with the Buffalo Bills, but the last time he didn't lead his team in rushing attempts was 2005, his rookie year with the 49ers.

The Jets used a fourth-round pick on former Florida standout La'Mical Perine, who projects as the No. 3 running back. They also have Josh Adams, Kenneth Dixon and Trenton Cannon, who still is recovering from a serious foot injury. 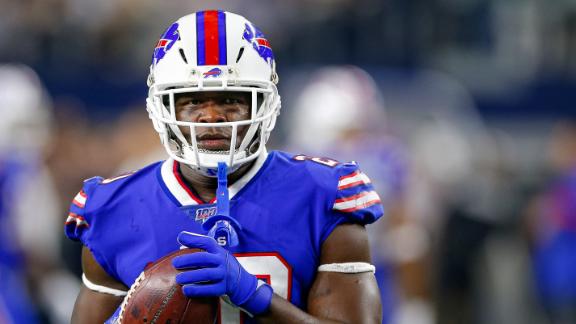