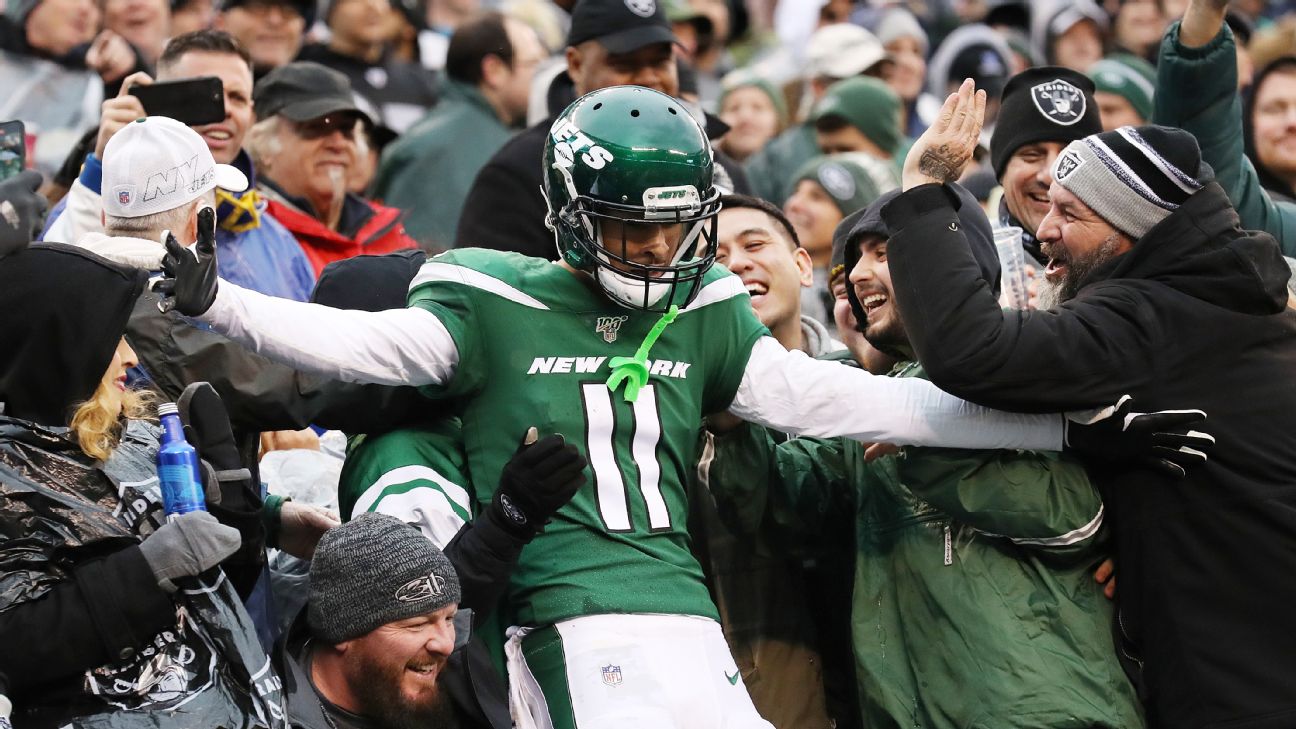 One day after saying he "truly" wants to re-sign with the New York Jets, pending free-agent receiver Robby Anderson pulled a stutter-step, saying he has dreamed about playing with Tom Brady.

"I just had a dream last night that we were on the same team," Anderson said Wednesday morning, appearing as a guest on ESPN's SportsCenter set. "No lie. It's so crazy."

"The crazy thing is, I didn't see the team," he said. "I didn't see like the actual colors of the jersey, but we were literally on the same practice field at practice together."

Asked what it would be like to play with Brady, he said, "That would be a dream come true."

Perhaps sensing a backlash on social media from Jets fans, Anderson followed up with a tweet, suggesting that maybe his dream sequence occurred at the Pro Bowl.

This is the time for posturing, so fans shouldn't get too wrapped up in what players say during contract negotiations. Anderson's comment about Brady sparked interest because the New England Patriots quarterback also is on the verge of becoming a free agent, the biggest non-labor story in the NFL.

Anderson, 26, said he is drawing "a lot of interest" from teams that say they are targeting him. The Jets would like to re-sign Anderson before he hits the open market, but his price could exceed $12 million per year -- and they might not be willing to go that high.

Anderson, who caught 52 passes for 779 yards and five touchdowns last season, spoke glowingly of the Jets during a Tuesday appearance on ESPN's NFL Live.

"I truly do want to be back with the Jets," he said. "I love Sam [Darnold]. I love my teammates, Jamal [Adams] and all those guys. I feel like there's unfinished business there that I've been trying to get done since I got there. I would hope to finish out the mission, all in all, but it's a business." 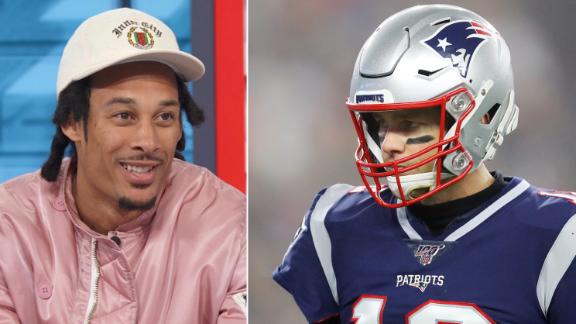 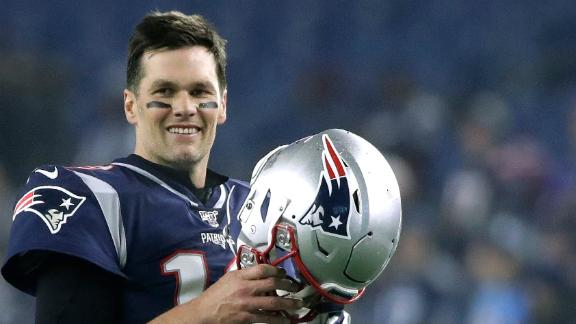