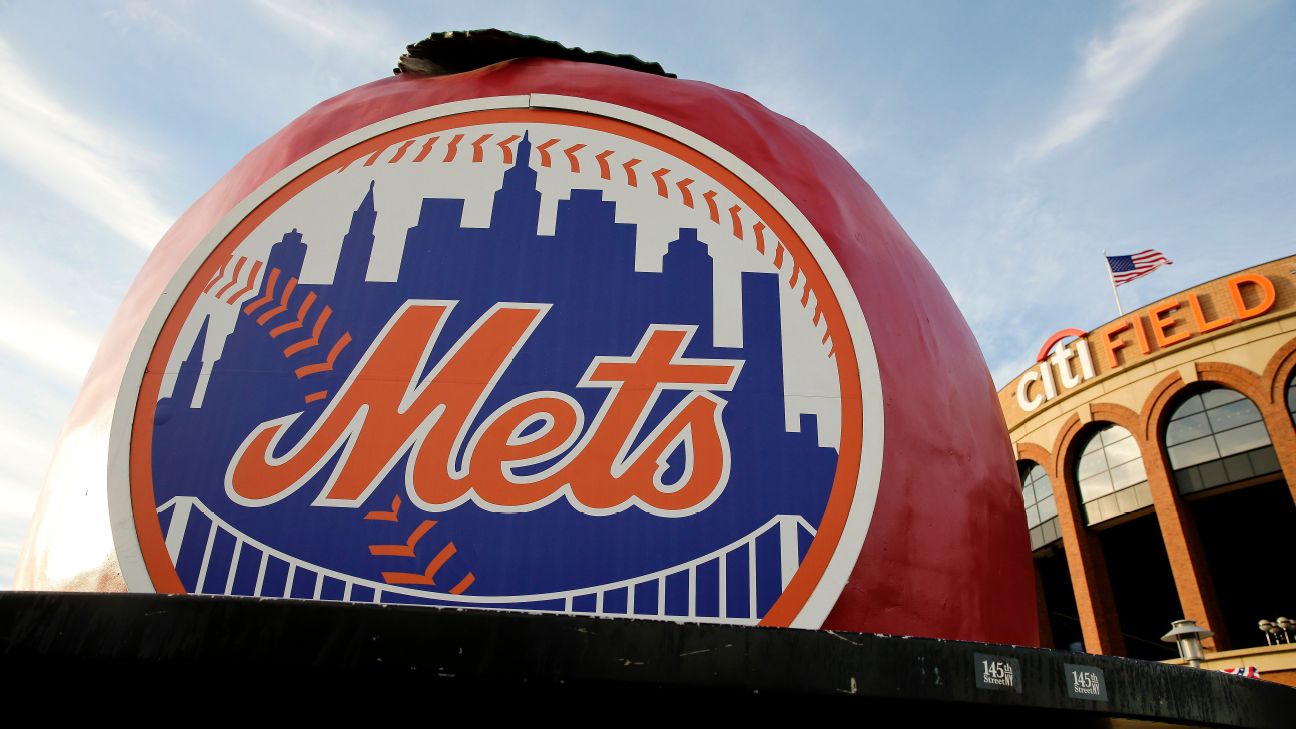 NEW YORK -- Jim Riggleman, a 66-year-old veteran of 13 seasons as a major league manager, has been hired by the New York Mets as bench coach for Mickey Callaway.

Riggleman was Cincinnati's bench coach from 2016 until he became interim manager for five months last season, and he led the Reds to a 64-80 record after the team's 3-15 start under Bryan Price. David Bell was hired by the Reds on Oct. 21.

He replaces Gary DiSarcina, who is shifting to third-base coach in a move announced earlier this month. Glen Sherlock moves from third to first, and Ruben Amaro Jr. shifts from first to front-office adviser.

New York, which announced the hiring Monday, went 77-85 in Callaway's first season as a manager, and Callaway drew scrutiny for his game management.

In a 2-1, 10-inning loss at Cincinnati on May 9, Asdrubal Cabrera and Wilmer Flores batted out of order because the handwritten lineup card given to umpires was different than a computer-printed version posted in the Mets dugout.

On July 9, Callaway brought in left-hander Jerry Blevins against Philadelphia before lefty-hitting Odubel Herrera was announced as a pinch hitter, allowing Phillies manager Gabe Kapler to bat righty-hitting Jesmuel Valentin without wasting a player. Callaway insisted that was the matchup he wanted.