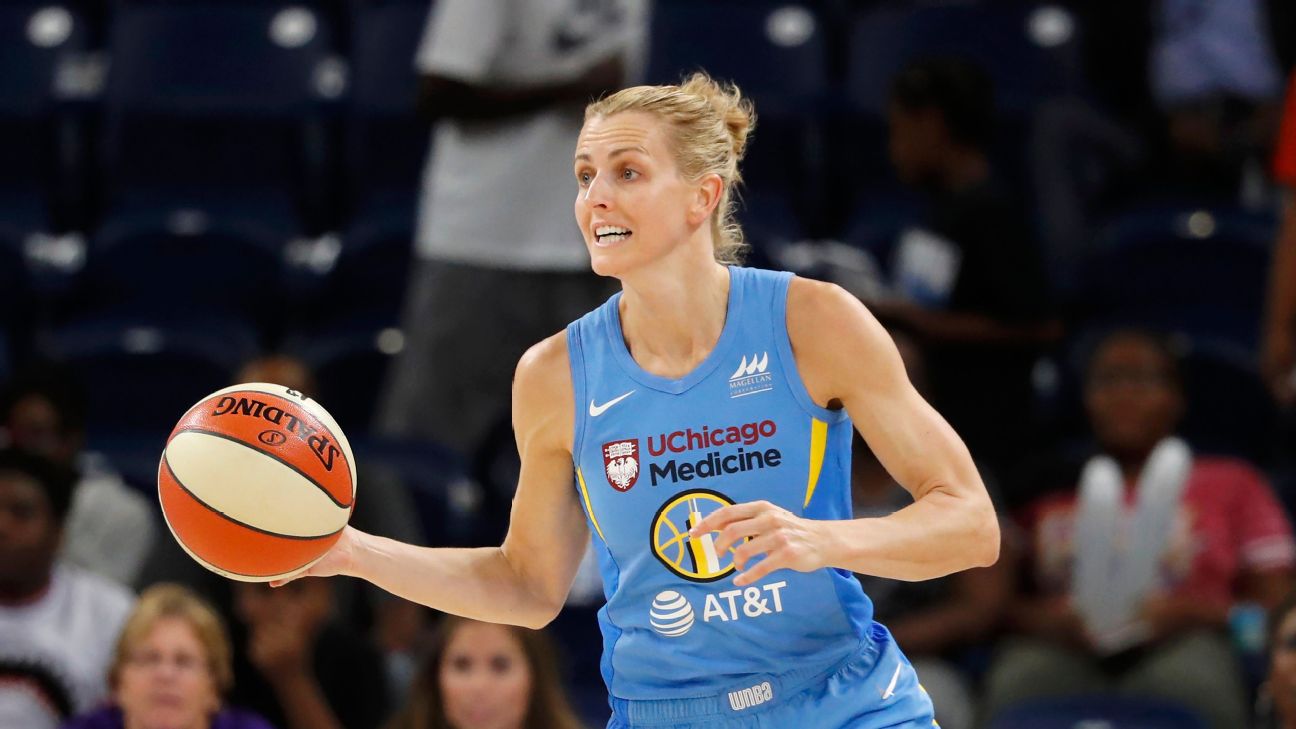 Four of the best shooters in the league will vie for the title of best 3-point shooter next week during the 20201 WNBA All-Star Game, the league announced Friday.

Allie Quigley of the Chicago Sky won the challenge in 2017 and 2018 and will be taking on three newcomers to the contest. Quigley, who is shooting 39.2% from beyond the arc, will take on Connecticut Sun forward Jonquel Jones, Seattle Storm guard Jewell Loyd and New York Liberty guard Sami Whitcomb.


The MTN DEW 3-Point Contest will take place live on ESPN during halftime of the All-Star Game in Las Vegas (7 p.m. ET) on Wednesday.


But the favorite to win the competition could be Whitcomb, who has made the most 3-pointers in the league this season (53) and is shooting a career-high 45.7% from deep.

Each player has 70 seconds to shoot as many of the 27 balls as they can to open the first round. The final round will feature the two who make the most buckets.