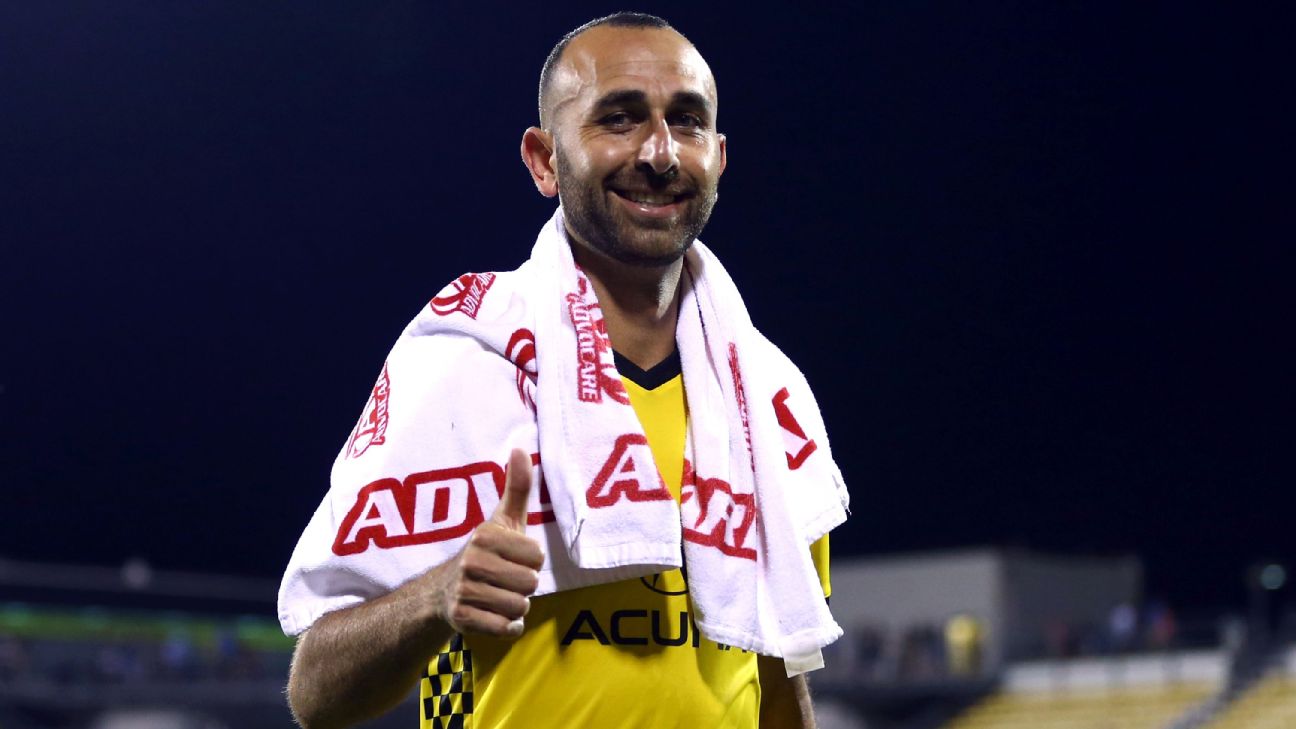 Justin Meram scored the winner early in the second half as the Columbus Crew SC rallied for a 2-1 win over New York City FC at Mapfre Stadium on Saturday in Columbus, Ohio.

Columbus (43 points) has four wins and a tie in its past six matches to move to within five points of NYCFC (48 points) for third place in the Eastern Conference.

After Ismael Tajouri-Shradi put New York City ahead in the 53rd minute, the Crew responded with goals by Harrison Afful in the 61st and Meram two minutes later.

Tajouri-Shradi was the beneficiary of a fortunate bounce that led to his 11th goal. The ball bounced off teammate Anton Tinnerholm after a challenge at the top of the box and went straight to Tajouri-Shradi for a clear shot.

The Crew got the equalizer with a deflection on their own after Afful's initial shot was blocked back to him for a 30-yard strike. He has two goals.

Meram scored his first goal since being reacquired from Orlando City on Aug. 3.

His second goal of the season came on a header at the far post off a corner by Pedro Santos. Meram had 13 goals for the Crew last season, nine of them at home.

Columbus had a 24-7 shot advantage and led in shots on goal 6-4. The New York City score was the visitors' only shot on target in the second half as they dropped to 12-2-1 when scoring the first goal.

NYCFC was without Eloi Amagat and Ebenezer Ofori because of red cards in the last match against the New York Red Bulls. Also, midfielder Jesus Medina and forward Jo Inge Berget missed the game because of injuries.