Knicks fan sells fanhood for $3,450, now will root for Lakers 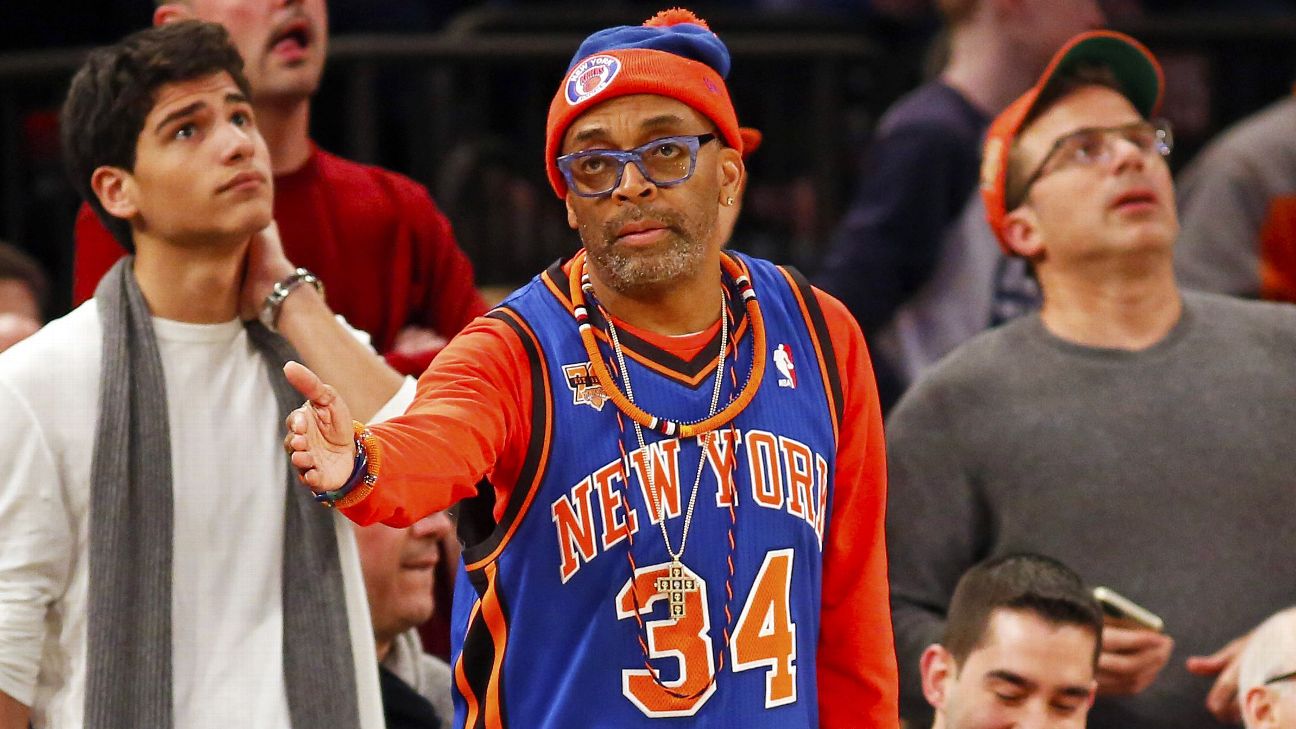 ESPN
By Ian Begley
A disgruntled New York Knicks fan auctioned off his fanhood for $3,450 and will spend the coming season rooting for the Los Angeles Lakers.

James Riedel's winning bid was confirmed by an eBay spokesperson.

As part of the auction, Perlmutter pledged to attend two games featuring his new team (one home, one away) and to bet $500 that the Lakers will surpass their over/under win total.

Riedel, 23, said he bid on Perlmutter's auction because he thought it would "provide good content for my YouTube Channel."

Perlmutter said he is looking forward to rooting for LeBron James and the Lakers this season.

"I'm off to one of the most decorated [franchises] in all of sports, sunny winters, with a destination free agents actually want to go to, Hollywood ... and it's time to Strive For Greatness," he wrote in an email.

Perlmutter received some backlash from Knicks fans on social media during the auction process.

"The hate was strong, and people are passionate about their fan base, understandably," Perlmutter said.

The team also issued a statement in response to Perlmutter's auction.

"We're sure our millions of loyal Knicks fans won't mind losing this attention-grabbing gentleman," the statement said. "We remain focused on the upcoming season -- with a hard-working team that is proud to represent New York and its dedicated fans."

Perlmutter, who says he worked at Madison Square Garden in ad sales for four years in the early 2000s, notes that his tipping point as a fan was the Knicks' decision to pass on Michael Porter Jr. in the 2018 NBA draft. The Knicks instead selected Kentucky forward Kevin Knox with the No. 9 pick. New York believes Knox will be a strong addition to the young core it hopes to build around Kristaps Porzingis. "Being a Knicks fan is living in the twilight zone," Perlmutter said. "It has just reached a breaking point time and again, like quicksand, the harder I root, the worse it gets."

The Knicks have won just one playoff series in the past 18 years and have lost at least 50 games in each of the past four seasons. But the club is optimistic that it can turn things around under team president Steve Mills, GM Scott Perry and new head coach David Fizdale.

New York owns all of its first-round picks going forward, and Mills has said the club plans to pursue top free agents in the summer of 2019. Perlmutter, however, remains skeptical.

"This is the same thing we say every year," he said.

According to an eBay spokesperson, the company's CEO, Devin Wenig, was tempted to bid on Perlmutter's auction and force him to remain with the Knicks. Wenig, a longtime Knicks fan, decided to stand down. Instead, he will offer four tickets to a game from StubHub for Perlmutter and Riedel, per the company spokesman.

The spokesman said they are targeting the Lakers' Jan. 4 home game against the Knicks. 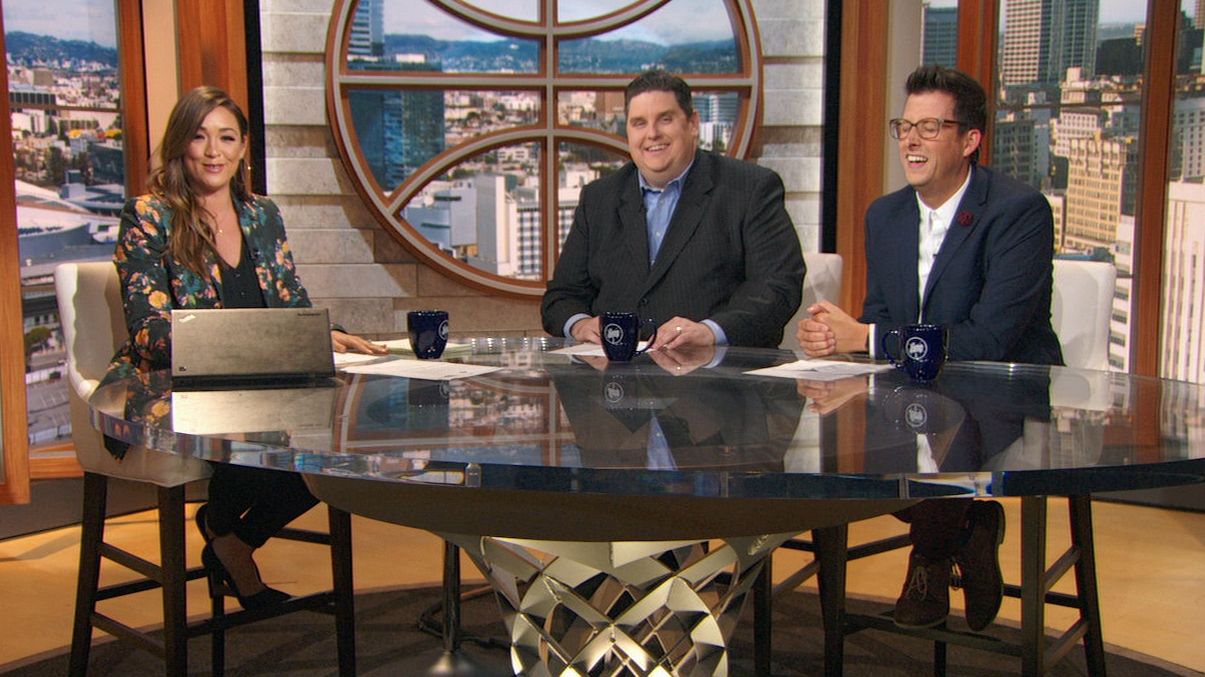