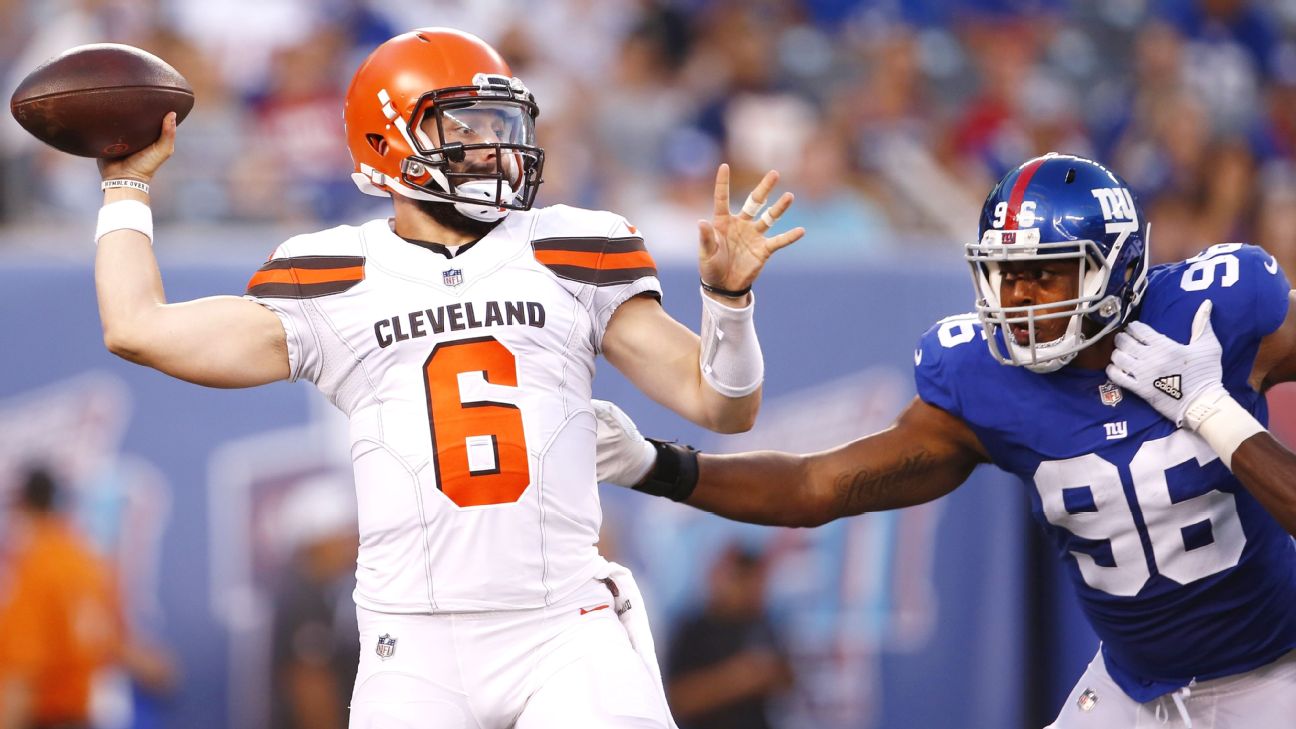 EAST RUTHERFORD, N.J. -- The Cleveland Browns defeated the New York Giants 20-10 at MetLife Stadium on Thursday night in the NFL debuts of the top two overall picks in the 2018 draft, Baker Mayfield and Saquon Barkley.

For fans, it was the first NFL game in the U.S. with the opportunity to place a legal wager from the comfort of their seats inside the stadium -- on their phones.

Several weeks after the Supreme Court struck down the Professional and Amateur Sports Protection Act -- the federal ban on sports betting -- on May 14, New Jersey became the third U.S. state (after Nevada and Delaware) to offer a widespread menu of sports betting.

New Jersey took in over $16.4 million in sports betting handle in its first full month of betting in June, even with only a handful of operators up and running.

Longtime daily fantasy sports operator FanDuel entered the gambling world and now runs a sportsbook at Meadowlands Racetrack, which shares a parking lot with MetLife Stadium, home to the Giants and New York Jets. New Jersey racetrack Monmouth Park has a sportsbook, as do several casinos in Atlantic City.

The NFL did not respond to multiple requests for comment during the week about betting at the Meadowlands.

Per DraftKings, there were no restrictions for mobile betting at MetLife, and in-game wagering was available until late in the fourth quarter, when the Browns were up 20-10 and the game was taken off the board.

Shuttles were available to take fans between MetLife Stadium and the sportsbook, a distance of roughly a mile. A $30 parking pass was required for parking lots.

The Browns closed as consensus 1-point favorites at Las Vegas sportsbooks, on the DraftKings app and at the FanDuel sportsbook.

Thursday night was the first evidence of how big a potential regional betting bias can be. FanDuel told ESPN that the game was responsible for 30 percent of its overall football handle on Thursday night, while a Westgate Las Vegas SuperBook oddsmaker estimated that number closer to 10 percent. 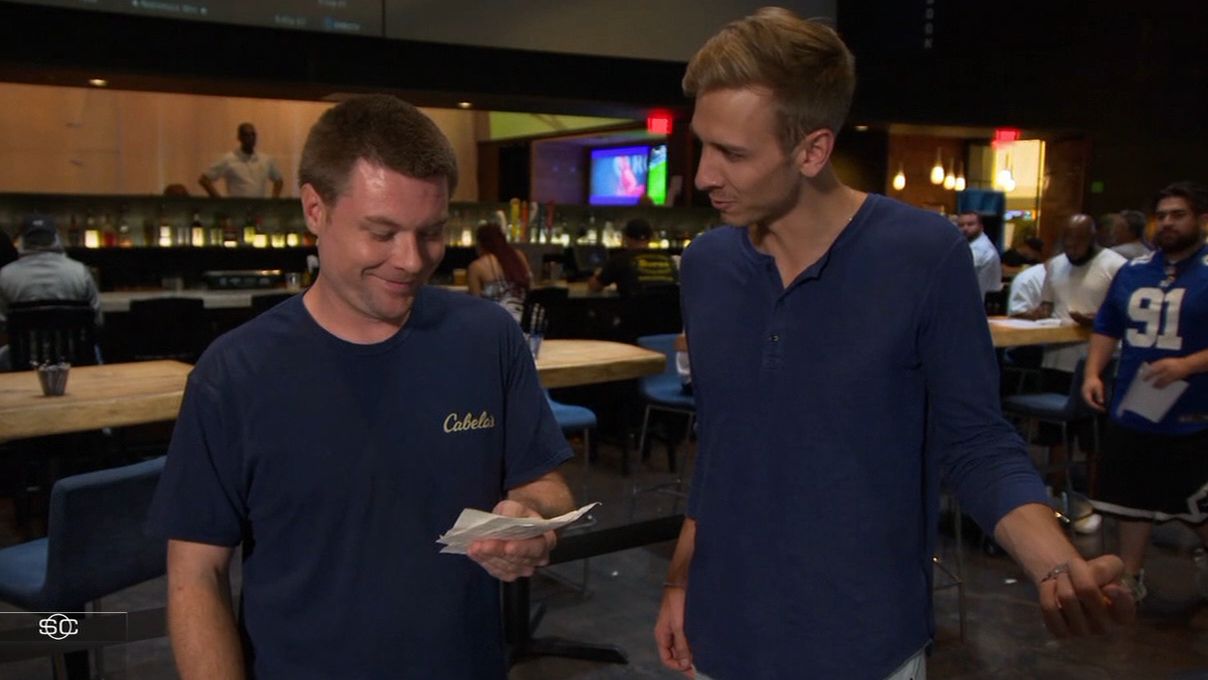