Liberty waive Tayler Hill after acquiring her in trade 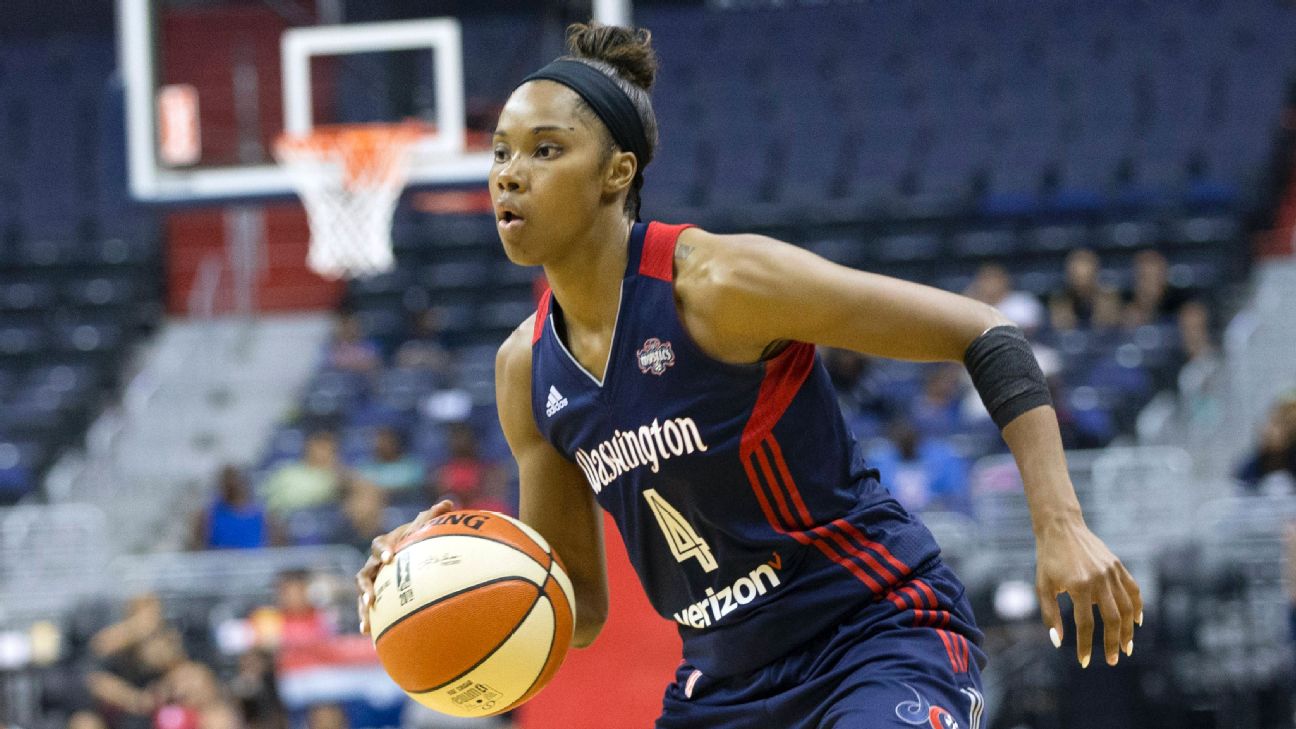 The New York Liberty on Tuesday waived guard Tayler Hill, a seven-year veteran they obtained from the Dallas Wings on April 15.

The Liberty acquired the 5-foot-9 Hill as part of a three-team deal that sent center Tina Charles to Washington. Hill, who played collegiately for Ohio State, was drafted No. 4 in 2013 by the Mystics, behind Brittney Griner, Elena Delle Donne and Skylar Diggins-Smith.

Hill, 29, has been bothered by injuries in her career and competed in all 34 regular-season games just once -- her rookie year of 2013. Her best season was 2016, when she started 32 games and averaged 15.4 points for Washington. She played 18 games in 2017 and averaged 13.3 points. Last season with Dallas, Hill played just four games before undergoing season-ending knee surgery.

The Liberty also announced Tuesday that forward Stephanie Talbot, who is from Australia, will remain overseas for the 2020 season. The 6-2 forward was acquired via trade on draft night, April 17, from the Minnesota Lynx in exchange for New York's 26th overall selection, guard Erica Ogwumike of Rice.