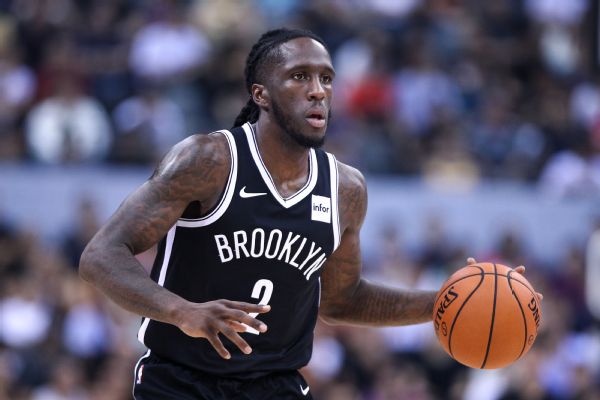 Prince, who was traded to the Nets from Atlanta in June, was eligible for his rookie contract extension as part of the NBA's 2016 draft class.

Heumann and Dave Spahn negotiated the deal for CAA Sports, along with Richard Beda.

The two-year deal will allow Prince to have chance at unrestricted free agency at 28 years old -- still in the prime of his career.