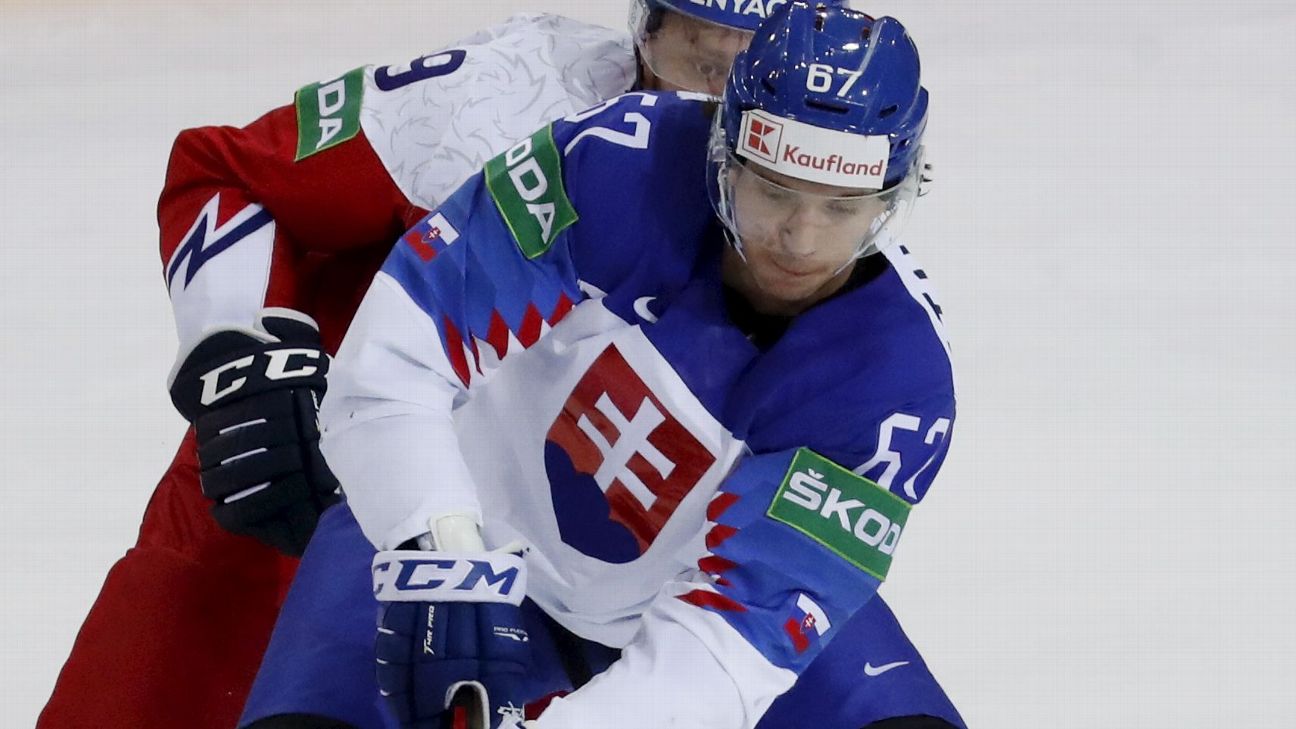 Studenic appeared in eight games for the Devils, making his NHL debut in April. The Slovakian scored his first career NHL goal against the New York Rangers. He also spent parts of three seasons with Binghamton (AHL), collecting 25 goals and 27 assists in 123 games. In June, Studenic played for Slovakia in the IIHF World Championship.

With some losses up front for New Jersey this offseason -- Nathan Bastian was selected by Seattle in the expansion draft, and Nicholas Merkley was traded to San Jose -- there is a chance Studenic could slide into a spot on either the Devils' third or fourth line, though Fitzgerald said last week in a news conference that he was in the market for an established NHL winger for one of his top two lines, which could force Studenic back to the AHL.


Greer will earn $750,000 at the NHL level and $130,000 at the AHL level. He was acquired from the New York Islanders in the Travis Zajac and Kyle Palmieri trade in April, and played in one game for New Jersey.