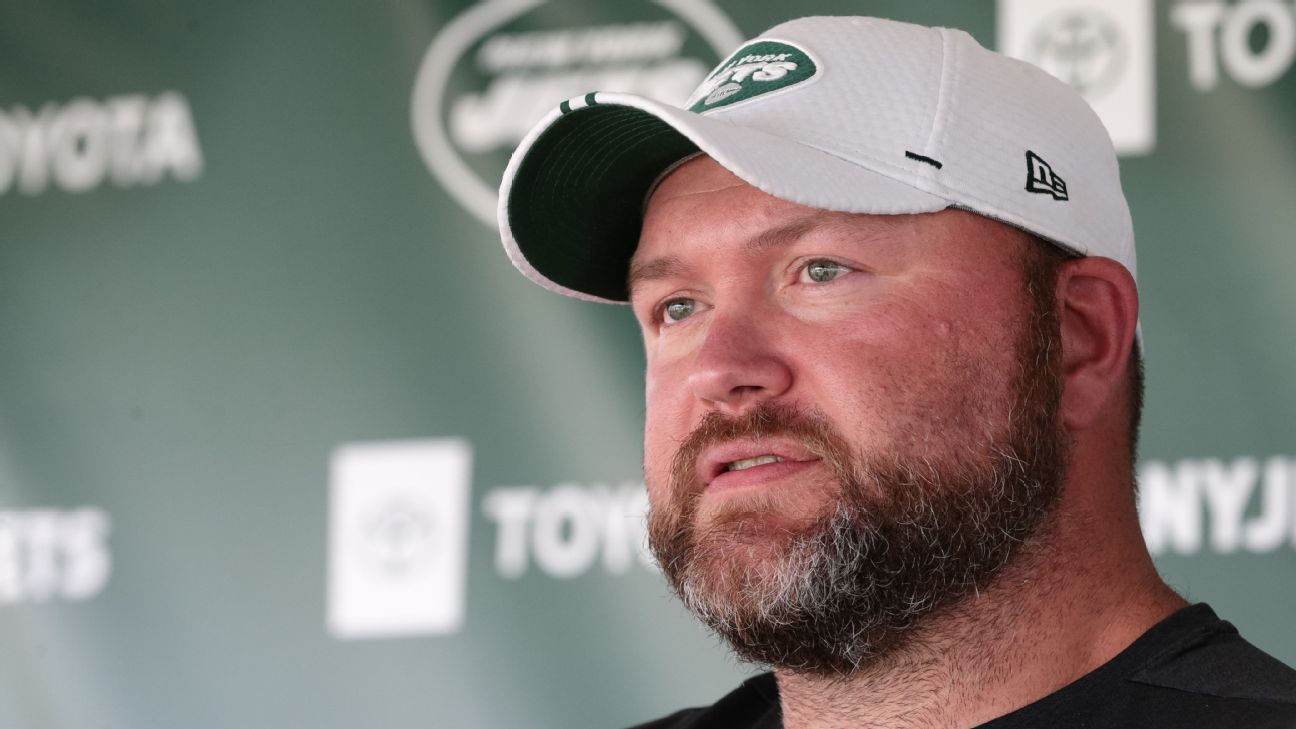 The New York Jets are one of the most lightly regarded teams in the NFL -- and that makes them mad, according to general manager Joe Douglas.


The outside expectations for the Jets weren't that high after the offseason, and then they traded All-Pro Jamal Adams because of a contract dispute. A week later, former Pro Bowl middle linebacker C.J. Mosley opted out of the season because of COVID-19 concerns.

The Jets, coming off a 7-9 season, might be hard-pressed to reach that win total. Only two players on the roster have been selected to a Pro Bowl -- running backs Le'Veon Bell and Frank Gore. No Jets were named to the most recent ESPN top 100 player ranking.

"Obviously, there were good players that were on this team last year that aren't playing this year," Douglas said. "But just going through this camp, I can tell you there are some guys on this team that may not be household names, but they are good football players. Their mission is to go out and become a household name."

Douglas, beginning his second season as the GM, played the underdog card. Discussing the season opener against the Buffalo Bills, he called it "a great challenge," but added: "I know there's a lot of hungry guys that want to go out there and just prove a lot of people wrong, frankly."


Douglas singled out the line, saying it was the position group that pleased him the most in training camp.

"No one is saying this is the Hogs or anything crazy," he said, "but this is a group you see getting better every day."

The Jets are among the league leaders in salary-cap room (about $30 million), prompting some to wonder why they haven't spent more to improve the roster. Despite a glaring need for a pass-rusher, they weren't among the teams interested in Jadeveon Clowney and Yannick Ngakoue.

Douglas said uncertainty regarding the 2021 cap is one of the reasons they haven't splurged on a big-name free agent. The organization believes unused cap space, which can be carried into next year, will be a huge benefit.

"We have a vision, we have a game plan on what we're trying to accomplish," Douglas said. "We want to have the flexibility so when the right player presents itself, the right opportunity, we are going to be aggressive. It may seem like we're not doing that right now, but we do have a vision." 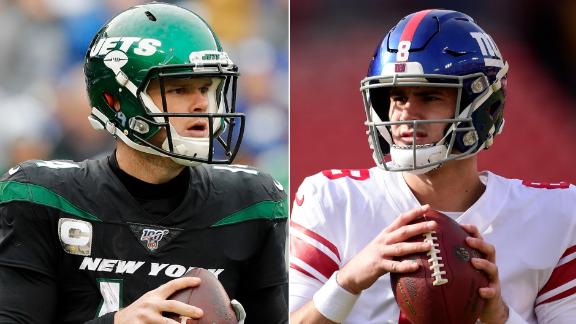