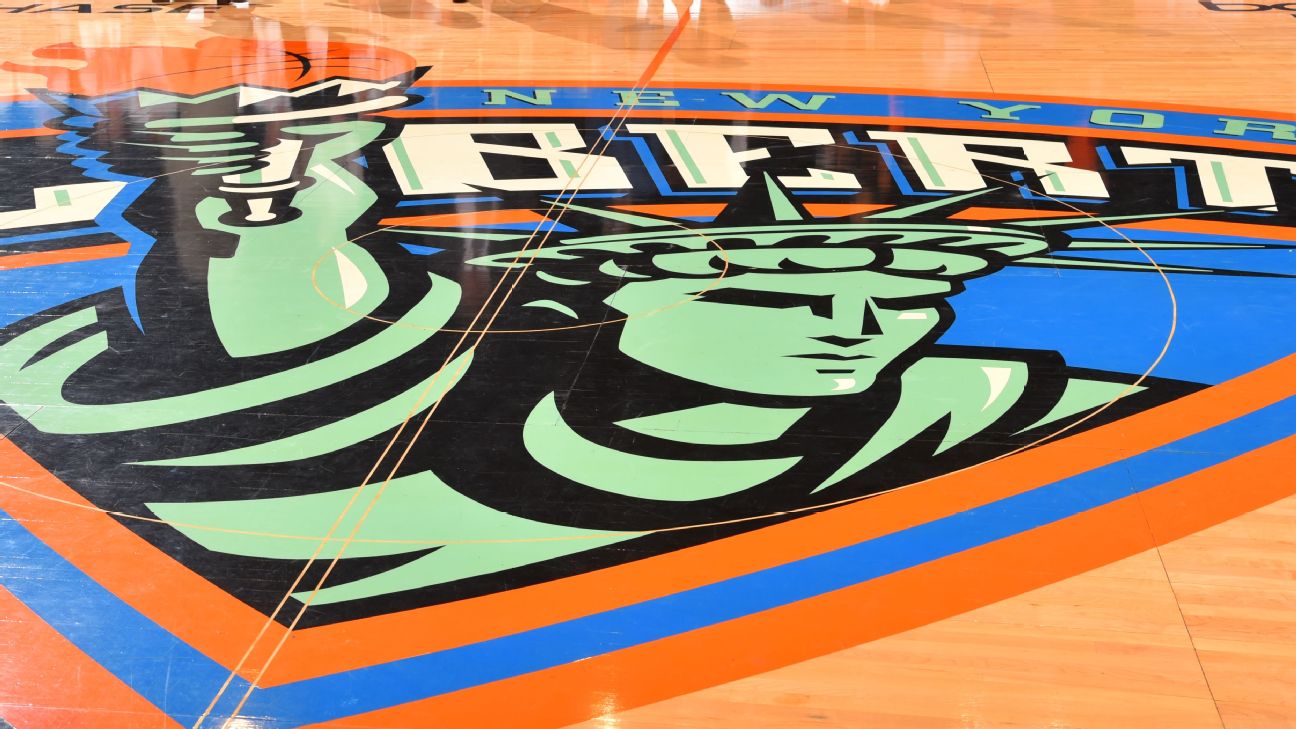 The injury occurred in the fourth quarter of Monday's 88-81 victory over the Dallas Wings.


Howard is averaging 14.5 points and 6.5 rebounds but has played in just two WNBA games this season, joining the Liberty after completing her overseas playing commitment in Italy. In her debut Sunday, Howard had 12 points and seven rebounds in a 93-85 win over the Chicago Sky.