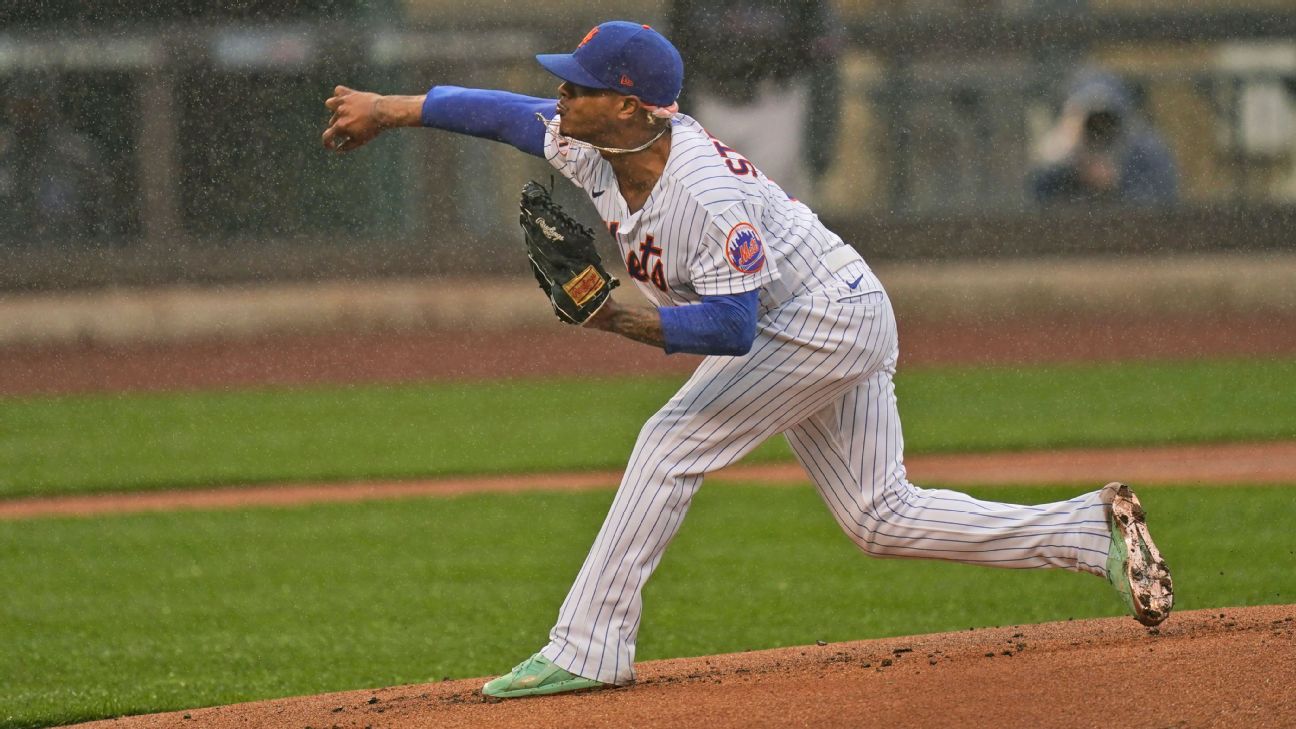 PitcherMarcus Stroman criticized New York for starting Sunday's game against the Miami Marlins in a steady rain. Stroman's outing lasted just nine pitches before play was stopped, and the game was suspended after a wait of 2 hours, 10 minutes, to be continued as part of a day-night doubleheader on Aug. 31.


"This game should have never been started. Not smart at all," Stroman tweeted during the delay. "Those conditions put everyone at risk. Beyond happy no players on either side were injured. Hate that I have to wait another 5 days to pitch again. That's a miserable feeling."

The Mets, known for confusion at times under the Wilpon and Katz families, were bought during the offseason by hedge fund billionaire Steven Cohen, who brought back Sandy Alderson as team president.

In a later tweet in which he also called out the media for sensationalizing his earlier tweet, Stroman said, "Lindor was standing in a puddle. Aguilar couldn't hold his bat. I want to see everyone healthy for a full season!"

"That's how Stro is, is outspoken. He's open, talking and he says what he feels," Mets manager Luis Rojas said. "He did not share anything this morning. He gets ready. He was doing his routine. He was just waiting for the communication, whether we were going to start on time or not."

Rojas said Mets ballpark operations staff consulted with weather services, and he was the one who told Stroman the game was starting on time. Stroman was not made available to reporters after his brief outing.

Rojas did not think the starting pitcher should be consulted on whether to start in these types of situations.


"This is the process," the manager said. "The starting pitcher is usually not in the middle of the process of what we're looking [at] there. The communication is the part that they trust. I think it comes down to a trust thing. And that's what happened today.

Rojas said it was not clear whether he would have to wait until Friday for his next turn, and the Mets wanted to assess him in the next few days.

Rojas said there were two meetings before the game and the forecast was for a lighter rain to a mist, the second at about noon.

"Maybe right now it's a wrong decision, but it's what we saw," he said.


"We don't know quite where we're going to end up with this weather. They've opened the gate, so they obviously are going to try to play," Mattingly said about 1 hour, 20 minutes before the start. "But the weather is still kind of up in the air so, yeah, I just felt like [using a reliever] was the safest way for us to go."

Stroman worked deliberately in the rain, throwing out wet balls, and he twice forced Reyburn to get new sets of baseballs.

There were about 1,000 fans in the seats when the game began, and by the time Jesús Aguilar walked up to the batter's box, the infield dirt was shiny and slick from water. The game was stopped after a pair of splitters in the dirt left a 2-0 count on Aguilar.

"The field got out of hand quick," Mattingly said. "If they thought it was going to be like that, I don't think they would have started." 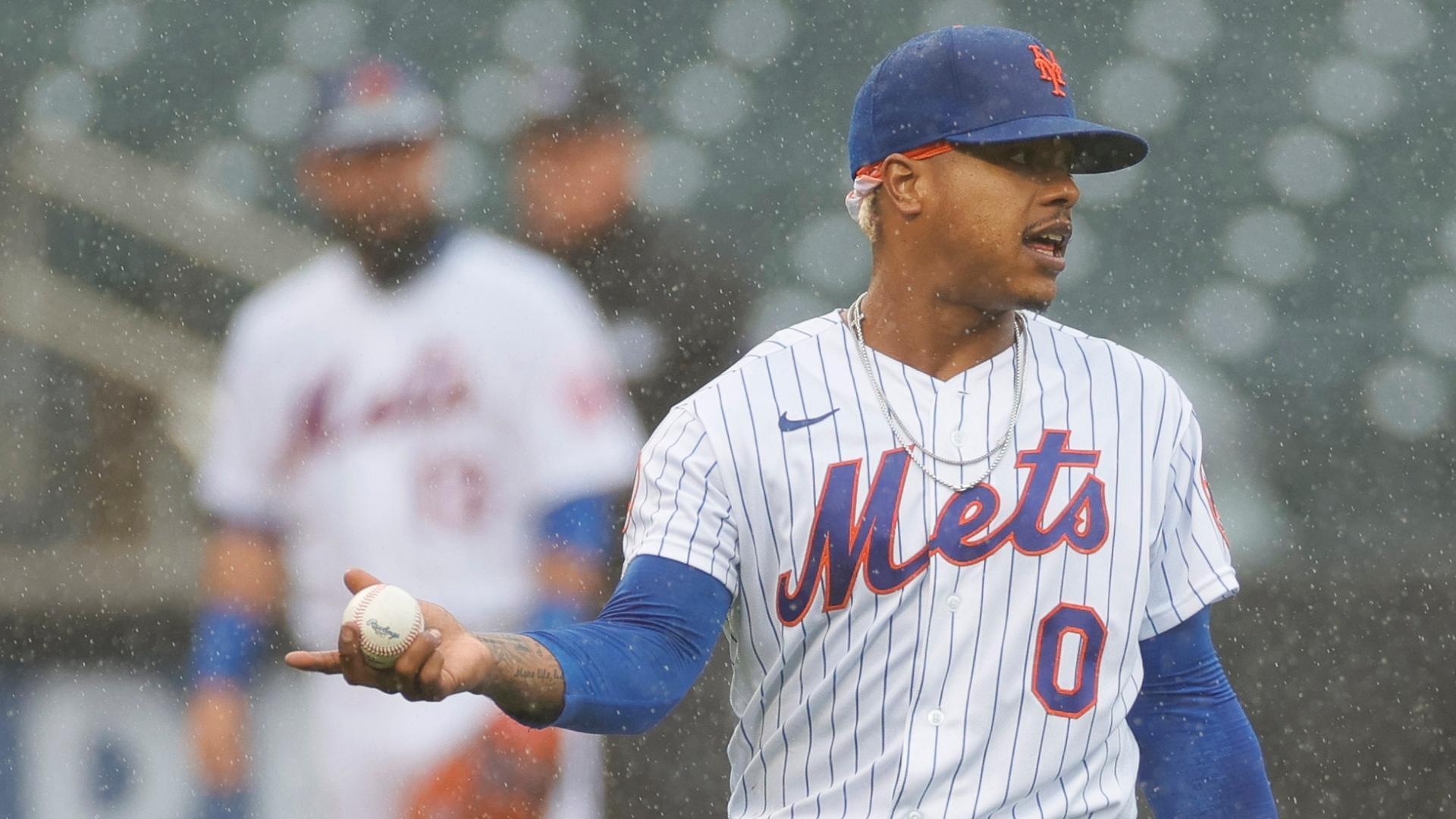